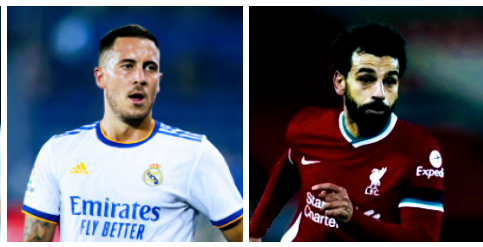 Chelsea move back to the top of the Premier League table with 19 points after a hard fought victory against Brentford, at Brentford community Staduim.

The Blues victory aganist the Bees is their 6th of the season, after they have played 8 matches drawing 2 and lost 1 against English Champions - Manchester City.

Chelsea remain the first team to win 6 Premier League matches this season after their victory against Brentford.

The Blues will be preparing to welcome Malmo FF to Stamford Bridge in their 3rd game of the UEFA Champions League this season, and they will play host to Norwich City by weekend in their 9th match of the Premier League season.

Chelsea signed 3 players during the summer transfer window, but Thomas Tuchel was more concerned to bring in a prolific goal scorer, as the Blues signed Romelu Lukaku to bring in competition with Timo Werner.

The Blues still need to bolster their squad to challenge for Premier League and UEFA Champions League titles this season.

Taking a critical look at Eden Hazard situation with the White's, the player have failed to impress Los Blancos Chiefs, as they are willing to let him leave, but the Blues are considering to bring back the Belgian talisman, as Chelsea owner Roman Abramovich is interested and is a fan of the Belgian. 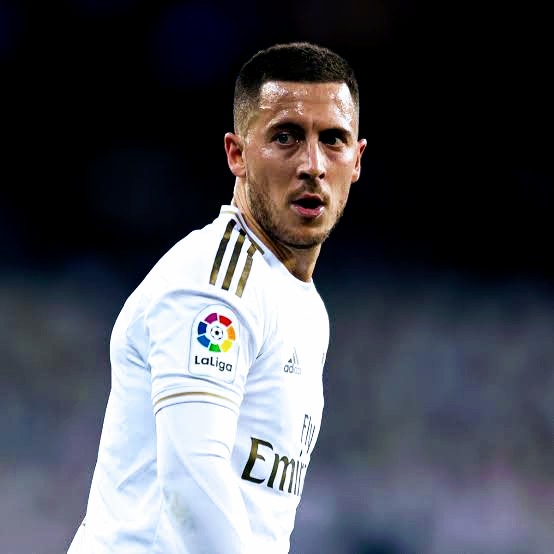 Amidst, Chelsea interest to sign Hazard, Real Madrid are considering an audacious move for Liverpool's forward and Egyptian international Mohamed Salah, that will see them part with Eden Hazard and cash according to Fichjaes journalist Ekrem Konur and ESPN reports. 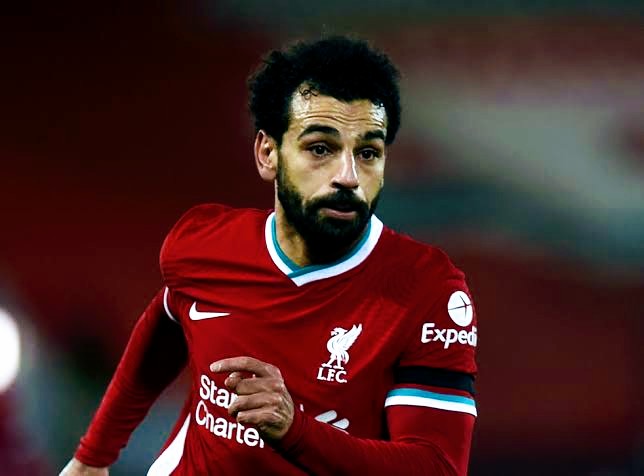 1. If the Blues allow title rivals like Liverpool or any other team to sign the Belgian, they may stand to regret because he will come back to hurt Chelsea.

2. The Blues need to act fast because the Belgian could rediscover his excellent form if he sign for the Blues or any Premier League club.