By Ajoneboy (self meida writer) | 1 months

Futbol Club Barcelona, commonly referred to as Barcelona and colloquially known as Barça, is a Spanish professional football club based in Barcelona, that competes in La Liga, the top flight of Spanish football. 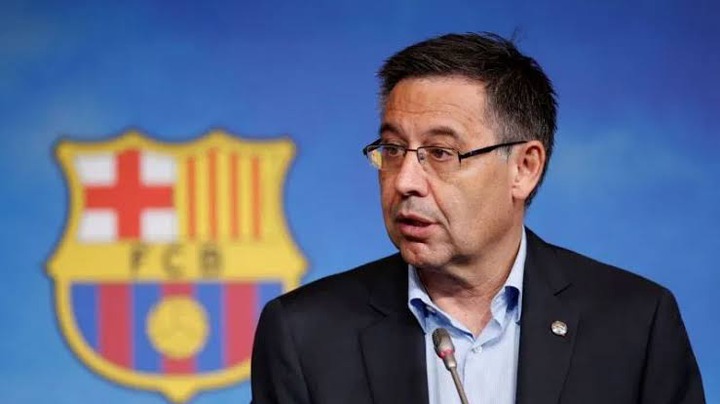 Josep Maria Bartomeu Floreta is a Spanish entrepreneur. He served as the president of football club FC Barcelona until his resignation in 2020. He started in the role in 2014, following the resignation of Sandro Rosell.

Josep Bartomeu was forced to resign after being allegedly linked with corruption in the club. 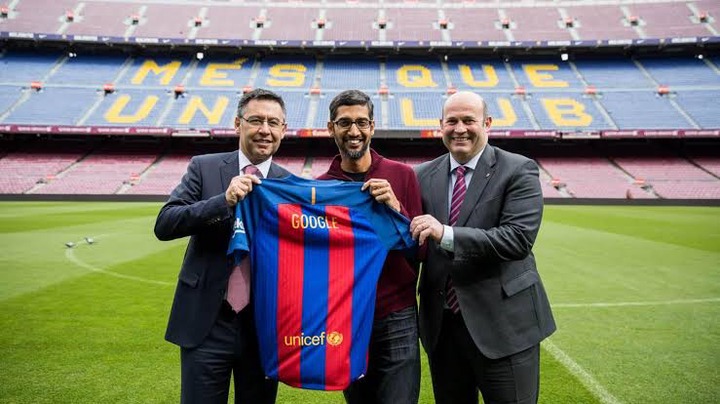 Barcelona new CEO, Oscar Grau after the former CEO, Nacho Mestre, made a request to the president of the club to be given more time to care for personal matters was also arrested

According to El Pais, Ex-Barcelona president Josep Bartomeu has been arrested today.

Photos Of Comedian, Pankeeroy Enjoying Life Before He Was Arrested For fraud By The EFCC

Popular Instagram Comedian And Celebrity, Pankeeroy Has Been Arrested By The EFCC For Fraud

Photos: See The Crime This Instagram Comedian Committed That Made EFCC Arrest Him

These Five Prominent Nigerian Pastors Were Born Into Muslim Families