5 Top Young Players In The Premier League That Play For Arsenal.

Arsenal had one of the most criticised transfer windows of the 2021/2022 season, which may turn out to be one of the best in the league. One amazing thing about their current squad is that, it's filled with so many youngsters. Here are 5 top young players in the premier league that currently plays for Arsenal; 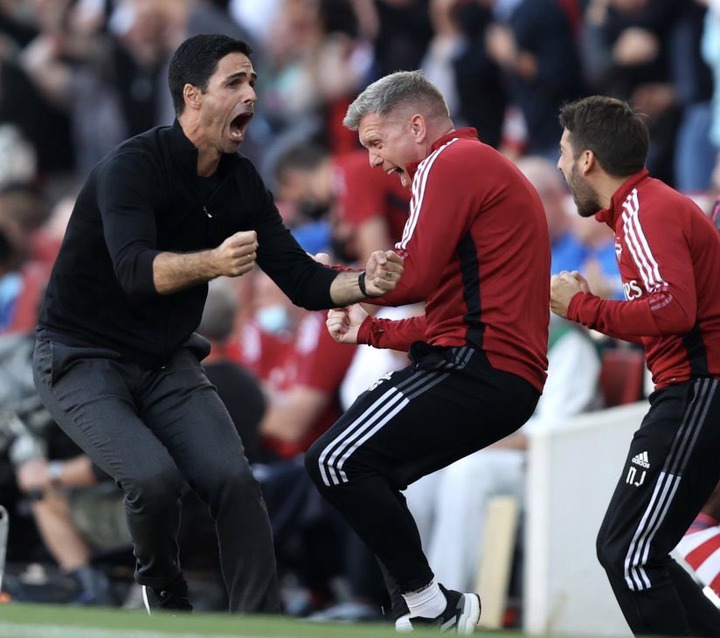 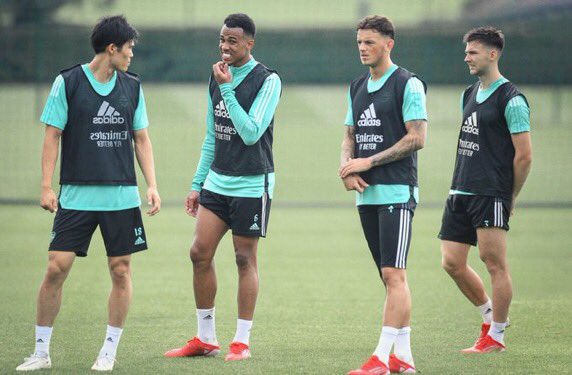 1, Gabriel Magalhães: For a player that was bought for £23.4m, he is incredibly good. He has been an immense signing for the club and has been colossal so far. Against Tottenham, the 23 year-old had the most successful passes (43), most clearances (5) and most blocks (1). Arsenal's last 7 games with Gabriel in starting 11, 7 wins, 5 clean sheets, only 2 goals conceded. 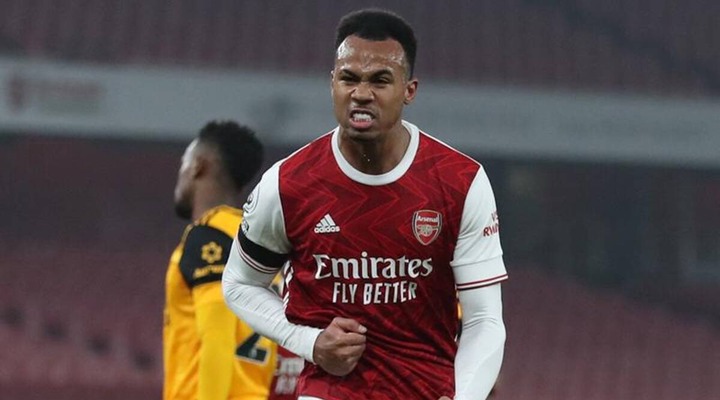 2, Takehiro Tomiyasu: Against Tottenham, the 22 year-old had more touches (67) and made more ball recoveries (8) than any other Arsenal player against Tottenham. So far he is yet to be dribbled past by any opponent in the league this season. He has that defensive instincts of a center-back, that can solidify any back 4 and he also has that technical security to give any club greater ball progression into the final third. Another unique thing about him is that, he plays like he has been in the Premier League for over 5 years. 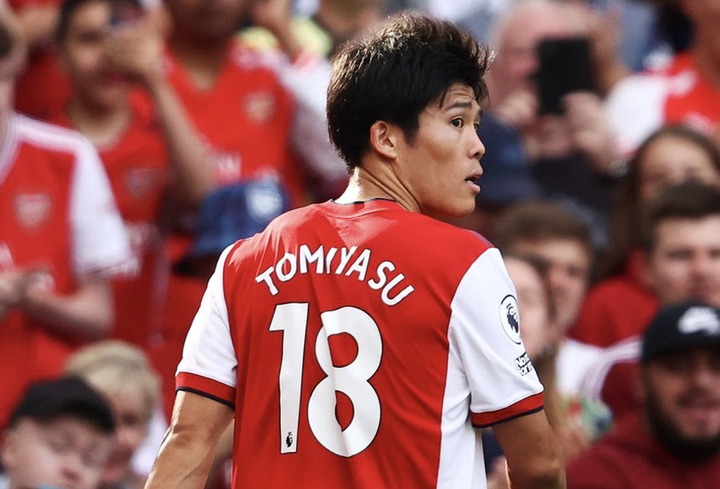 Martin Odegaard: The 22 year-old former Real Madrid midfielder, is technically brilliant and extremely intelligent. His work rate is incredible and as the spearhead of Arsenal's midfield, he sets the tone when it comes to pressing. He is well composed on the ball and has the ability to control the tempo of any game. 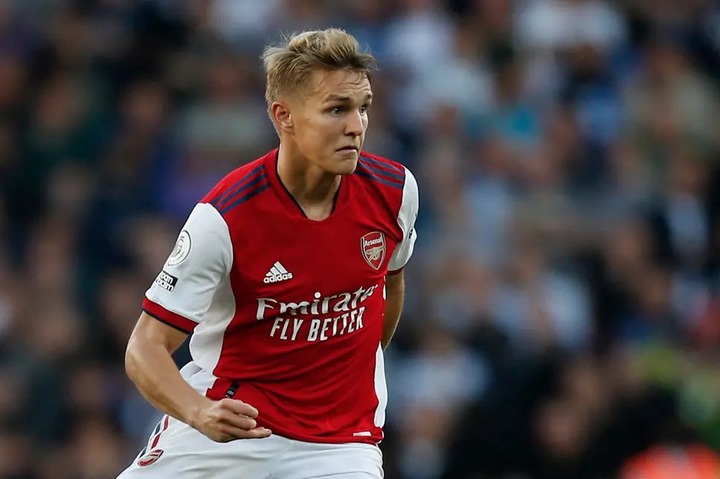 Aaron Ramsdale: Leaving a smaller club to join a top club, can be challenging and it comes with a huge responsibility, but Aaron Ramsdale has handled all the expectations perfectly fine. Against Tottenham, the 23 year-old, had a very assuring and commanding performance in the derby, he looked really secure in possession and communicated well with his backline. 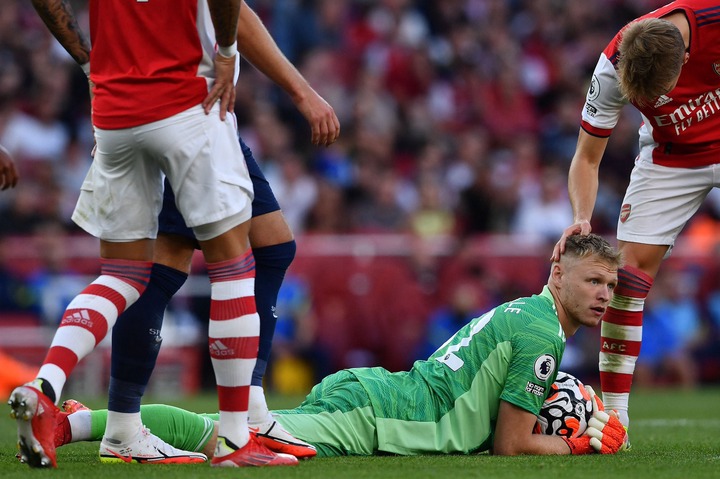 Bukayo Saka: The 20 year-old has been in the forefront of Arsenal's activities on the pitch even at such a young age. He has been rated as one of the best youngsters in the world by FIFA and even in the league. 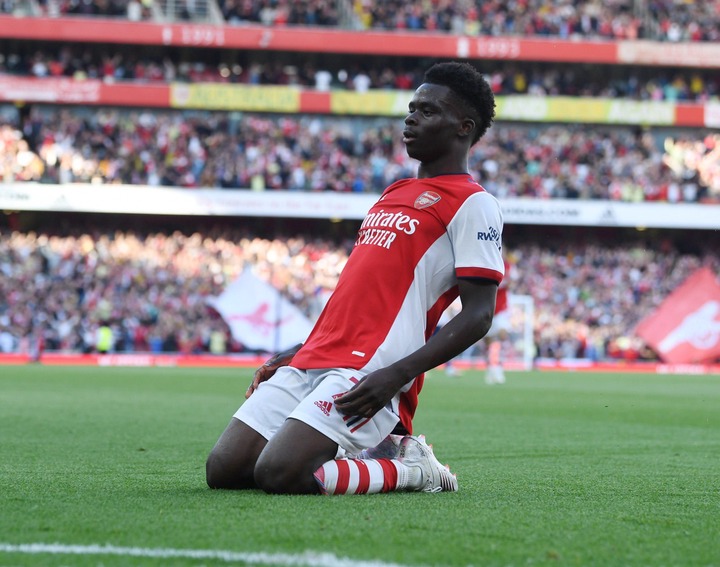 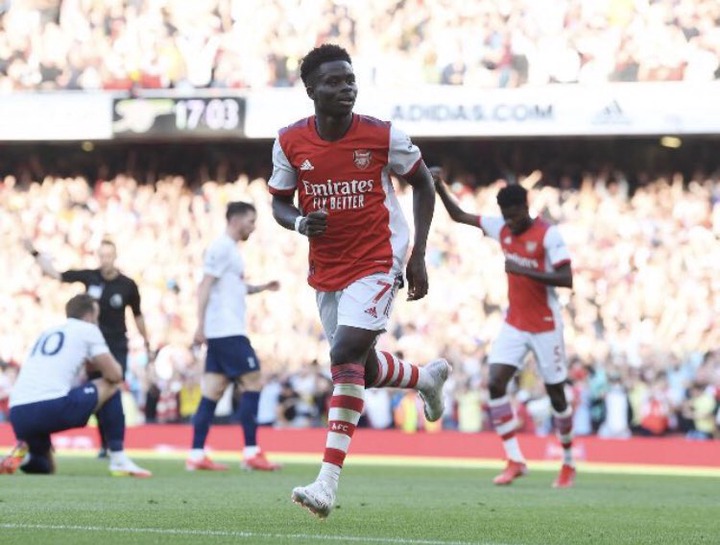