The buildup to the summer transfer window has now begun, with rumors and speculation starting to swirl as Liverpool eye probable reinforcements. 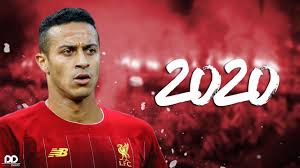 Jurgen Klopp's league leaders have not been particularly active during recent windows, but that has not stopped the rumour mill from tying them with additions.

Here, Sports Mole rounds up the latest news on possible arrivals and goings from Anfield. 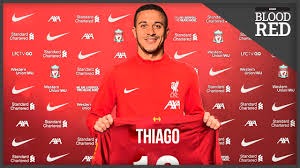 Jurgen Klopp has reportedly requested that the Liverpool board prioritise the signing of Bayern Munich midfielder Thiago Alcantara.

Since the beginning of this month, Liverpool have been heavily linked with an approach for the Spaniard, who is open to departing the Allianz Arena.

More recent news have claimed that the Premier League champions have already managed to agree personal terms with the playmaker.

According to Bild, Klopp is eager to get a contract over the line as soon as possible, probably to fend off other interested parties.

North-West opponents Manchester United are also said to be admirers of the former Barcelona player, who has a year remaining on his contract at Bayern Munich.

Bayern Munich playmaker Thiago Alcantara has reportedly agreed personal terms with Liverpool ahead of a potential move to Anfield. 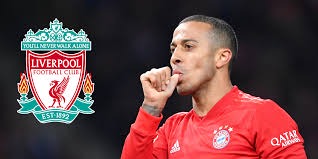 With one year remaining on his contract, the Spaniard wants to experience a different league next season, while the Premier League and Serie A as the most likely destinations.

However, Liverpool and Manchester United are considered as the frontrunners for the former Barcelona man, who may be available for a fee around £30m.

While United were understood to have moved ahead of their fierce rivals earlier this week, Bild claims that Liverpool have been able to agree terms with the 29-year-old.

Report says that the development is a result of Jurgen Klopp giving the green light for Thiago to link up with his first-team squad.

Divock Origi reportedly has no intent of requesting a transfer away from Liverpool during the next transfer window.

Manchester City are reportedly told that Napoli defender Kalidou Koulibaly could be available for £65m this summer.