6 Games That May Spell Disaster For Ole Gunnar Solskjaer

By Owokonu (self media writer) | 7 days ago 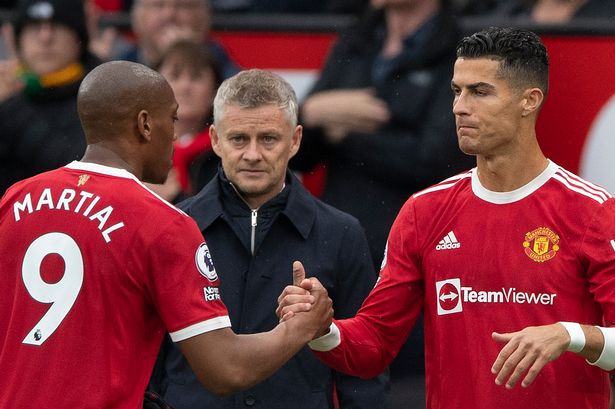 As the October installment of the international break comes to a close, Manchester United are set to do battle both domestically and on the European continent, as club football returns. 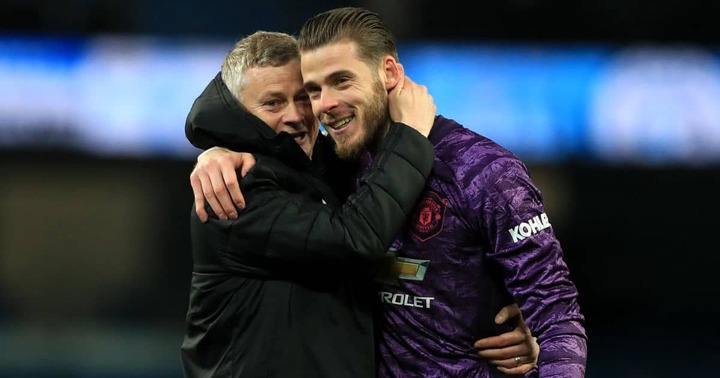 The Old Trafford outfit who had a fluctuating and inconsistent period prior to the international break, will be hoping and counting on Mother Luck to let things work in their favour - provided they put in the hard work, commitment and dedication. 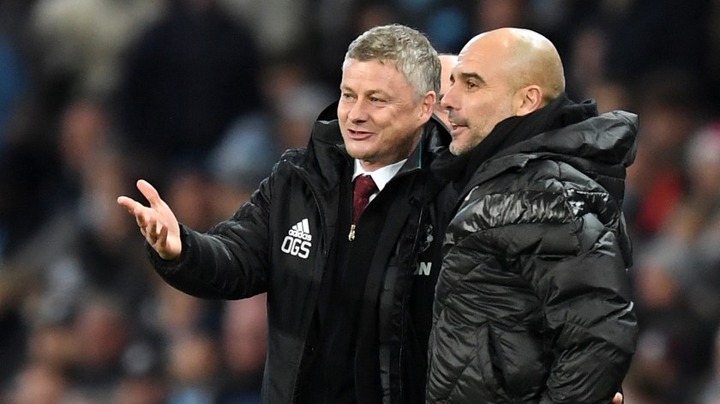 The Red Devils have six games that could spell disaster for Ole Gunnar Solskjaer or keep him in his job. Firstly, Manchester United will tackle 2015/2016 Champions Leicester City at the King Power Stadium, before hosting Italian Serie A outfit Atalanta in the UEFA Champions League group stages at Old Trafford. Next up is a difficult home clash against table-toppers Liverpool. 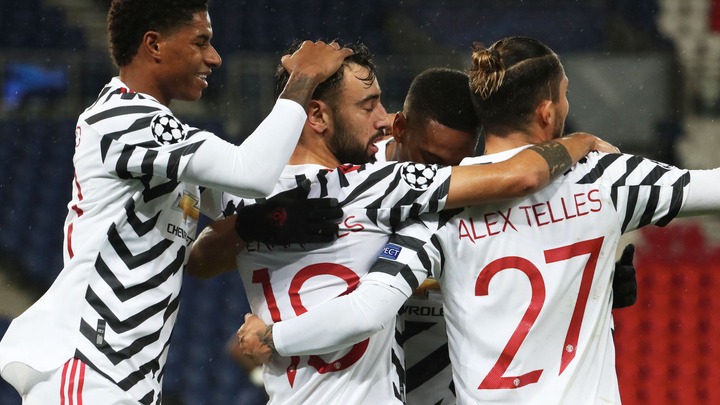 Then they will travel to North London to take on Tottenham Hotspurs at the Tottenham Hotspurs Stadium, before an away trip to Bergamo for the return leg of their UEFA Champions League match against Atalanta. Manchester United will then conclude with the ever-exciting Manchester Derby against defending champions Manchester City at Old Trafford. 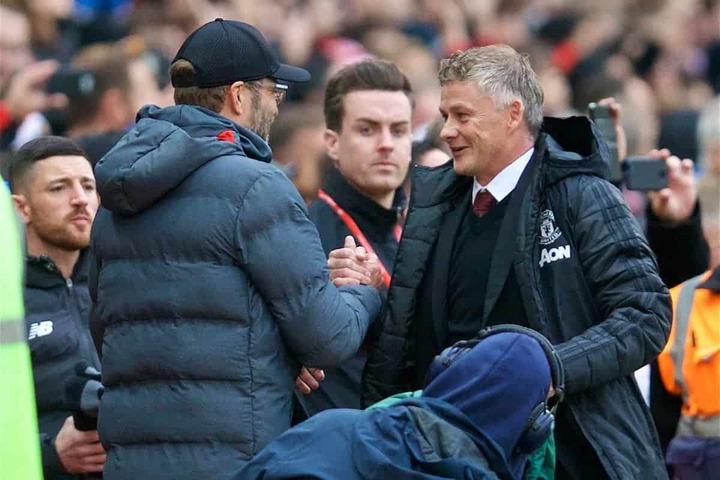 These six fixtures could put Manchester United back on track before the next round of the FIFA international break, or it could derail their season sooner rather than later. Should the Red Devils fumble and wobble again in Europe or lose ground in the hunt for the Premier League title, the pressure could intensify surprisingly quickly. But on the level of performances produced so far, there are no guarantees that results will go United's way. The simple truth is that they have not been as good as Chelsea, neighbours Manchester City or Liverpool. 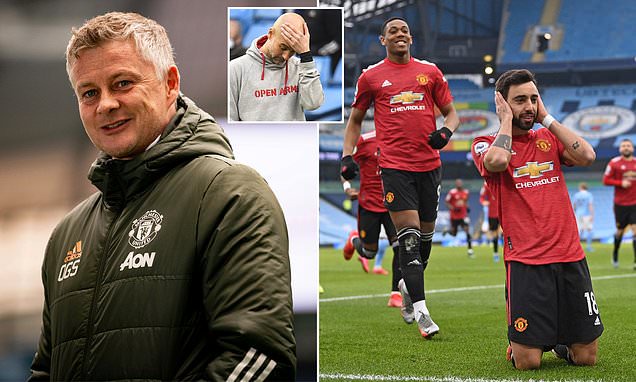 United have been so inconsistent this season and they can not afford any more slip ups, as they bid to challenge for the big prizes come next year. So far, expectations have shifted considerably in the last two years, due to the work Ole Gunnar Solskjaer has done in improving the squad. Now, trophies are going to be the barometer by which he is judged.