CBR 1-1 PSG: 3 Things Observed As PSG Recorded A 1-1 Draw In Messi's First Start For The Club

By Myreelgist (self media writer) | 4 months ago 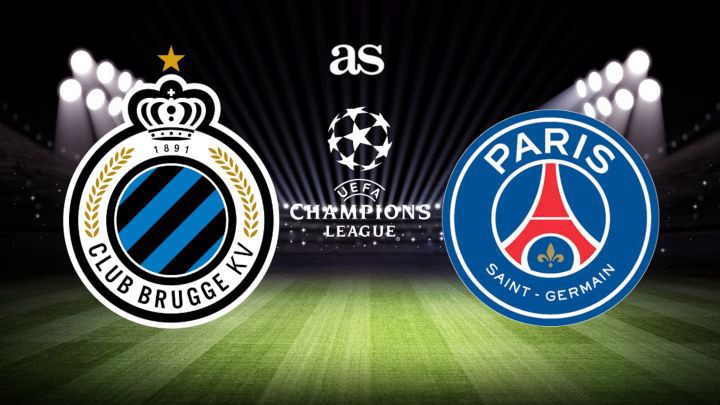 Paris Saint-German have started off their Champions League campaign in the most unexpected style, after being held to a 1-1 draw at Bruges. Following their summer deals, getting a draw against Club Brugge is one of those scenarios pundits cannot envisage for PSG. However, the French side were outrightly stunned by a very compact and organised Club Brugge. The home team were very conscious of their defense while simultaneously dishing out threatening attacks against the high-profiled Paris Saint-German defenders. 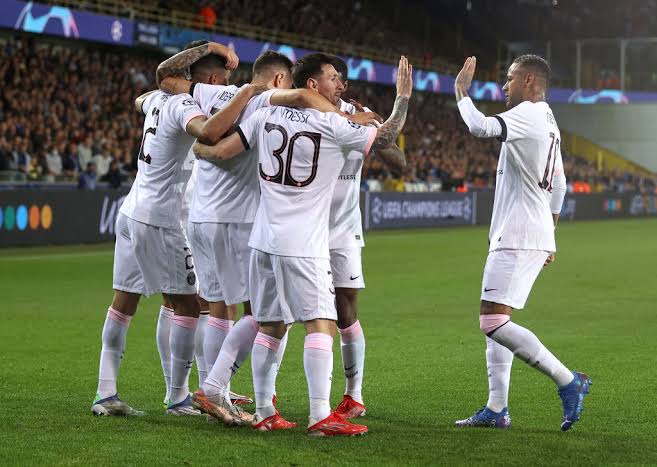 Interestingly, Ander Herrera started the scoring for the away team after he capitalised on an impressive assist from Kylian Mbappe. Commendably, Club Brugge replied in the quickest manner with a 27th minute goal from Vans Vanekan, which pushed the match into an entertaining stalemate. Understandably, this is very parallel to the results PSG anticipated after a very busy transfer market. Meanwhile, there are a lot of observations we made during PSG's uninteresting start to the Champions League. 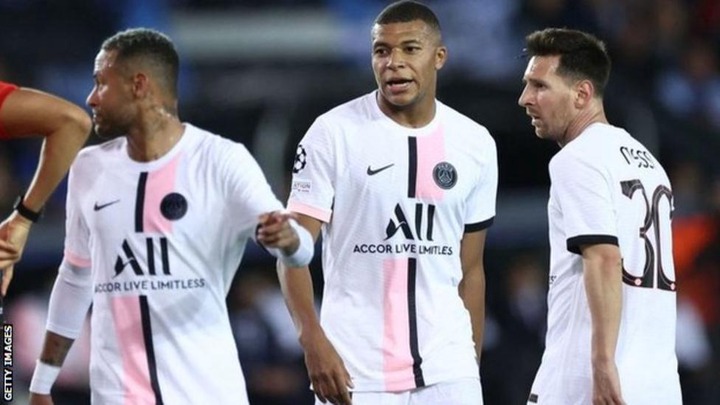 Granted, the reasons why Paris Saint-German board prevented the transfer of Kyllian Mbappe to Real Madrid despite the tempting offer from the Spanish giants, have been soundly justified by Mbappe's recent heroics for the club. During the transfer window, PSG insisted that the French playmaker is a very integral part of the club's plans. Interestingly, Kyllian Mbappe has gradually reiterated his relevance at the French side with his outstanding performance against Club Brugge.

The French super star was a constant threat to the opponent's defense and he also provided an assist for his side before he was forced out of the game because of injury. Despite playing as a striker, Mbappe was obviously dictating the attacking plans of PSG. He was a very big threat to the home side. Commendably, Mbappe's performance against Club Brugge is a compliment to his amazing contributions for PSG in ligue 1. It is therefore very certain that Mauricio Pochetino no is relying so much on Kyllian Mbappe. 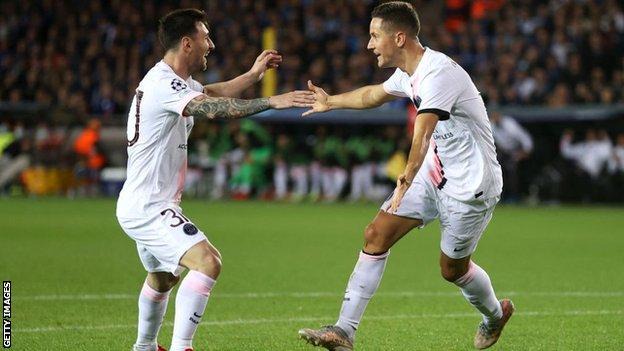 2. Lionel Messi is yet to make a difference

The Argentine playmaker was certainly very far from his best during PSG's visit to Club Brugge. The former Barcelona super star was unfortunately out of the game and he struggled most times to work with the team. 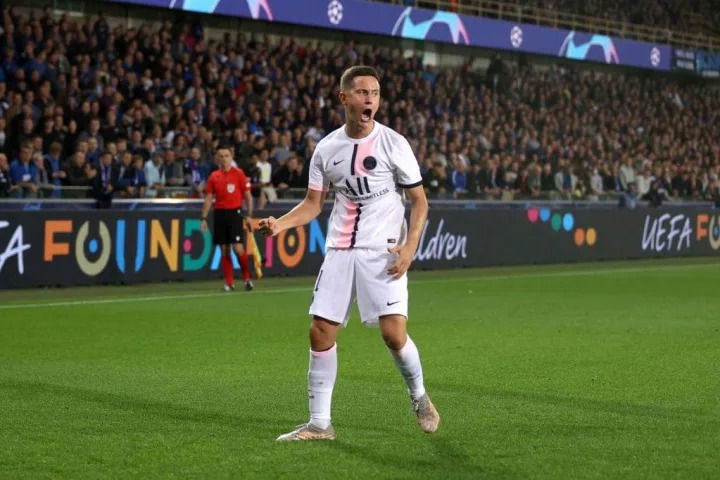 This is another observation we made during the match against Club Brugge. During the match, Paris Saint-German players were all playing based on their individual brilliance. The team's movements and decisions were bereft of any tactical masterclass. The team struggled most times to create an enabling atmosphere for themselves during the match. This is undoubtedly a testament that Pochetino still has the enormous task of making PSG a worthy contestant for the Champions League trophy.