Ronaldo is the best player ever- Morgan explains, whats your opinion? 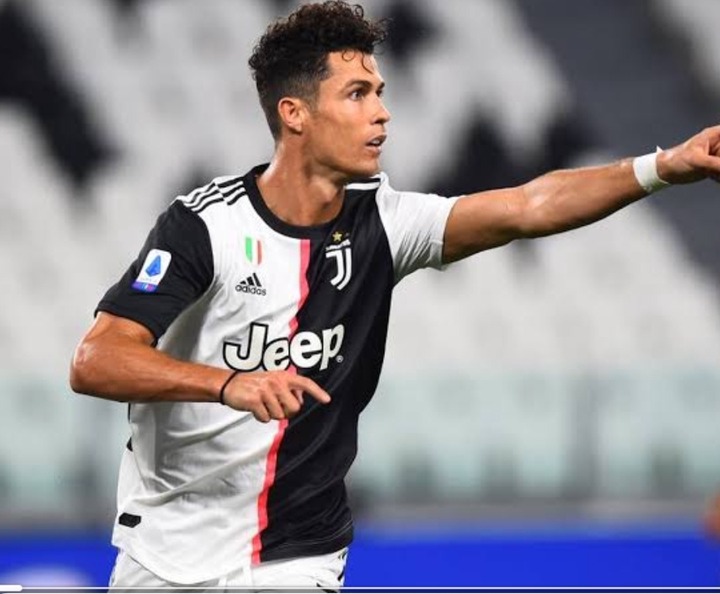 Self-described `` Ronaldo fanboy '' Piers Morgan explained why the Juventus star beats Lionel Messi as the greatest of all time.

Cristiano Ronaldo and Lionel Messi have been involved in the struggle for supremacy for more than a decade, each trying to play different weekly. And despite their advanced years, nobody is ready to throw in the towel. Decide who the top 2 will be in the endless debates for fans, players, managers and analysts. Everyone has their own opinions. Therefore, no one can choose a clear winner. But British broadcaster Piers Morgan, who interviewed Ronaldo in September, helped explain why he is a better star than Messi. "I went to Turin ... [Ronaldo] said I had a lot of abs," Morgan told talkSPORT. "To say that it's not something I always listen to is failing." I'm not a favorite of foreign team, but I have a favorite foreign player. When he was at Real Madrid, it was Real Madrid. Now he's at Juventus, it's Juventus. "I think he's the best player to play in the game. Wet Wednesday in Bolton and you need a goal to save your life: I'll stake some money on CR7. We have become good friends, we even send messages to each other on weekly basis.

"He has a strong competitive spirit which I rarely come across. He is 35 years old, Lionel Messi is right behind him and in 16 years we have had these two guys at the top of their game" I'm a Ronaldo fan, j still fighting with Gary Lineker. They are both extraordinary players in the past. He is a fan of Messi while I'm a fan of Ronaldo. “Listen, Messi; he is a one club man, he has not done it on the international scene, his Champions League record does not have a good place like Ronaldo in the final stages in terms of goal scoring... Ronaldo achieved on the international scene, the Champions League and is attractive for four several countries: Portugal, England, Spain and now Italy.

"Ronaldo has challenged himself even more, he has won every championship. Messi has never risked, he has never left Barcelona." There is something to be said for a club player like Paolo Maldini, I don't want to be unfairly criticize Messi, but it's Ronaldo for me. "

Let's hear your opinion with reasons in the comment section.