See The Three La Liga SmartBank Teams That Are Coming To La Liga Next Season, 2020/2021.

By ChuchuUpdates (self media writer) | 1 year ago 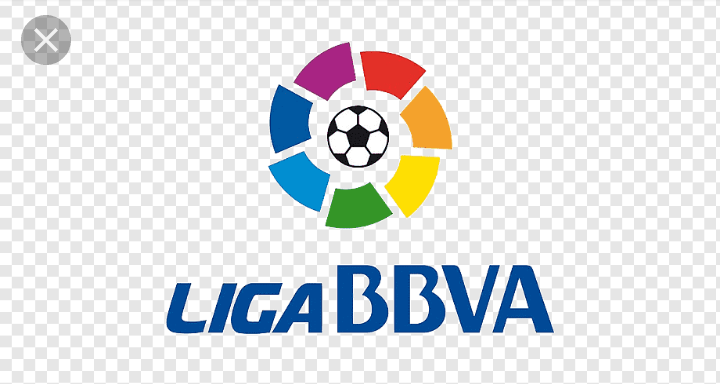 The great La Liga League for 2019/2020 season has ended. It ended on July 19th, 2020, with Real Madrid winning the La Liga League Title for the 34 times in La Liga history. See Their Pictures here. 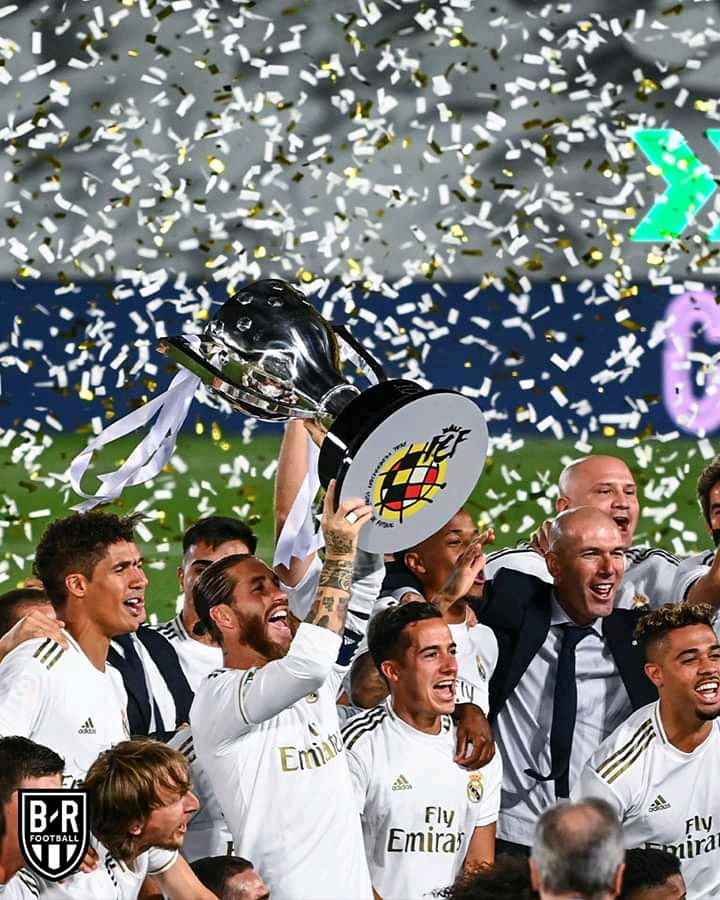 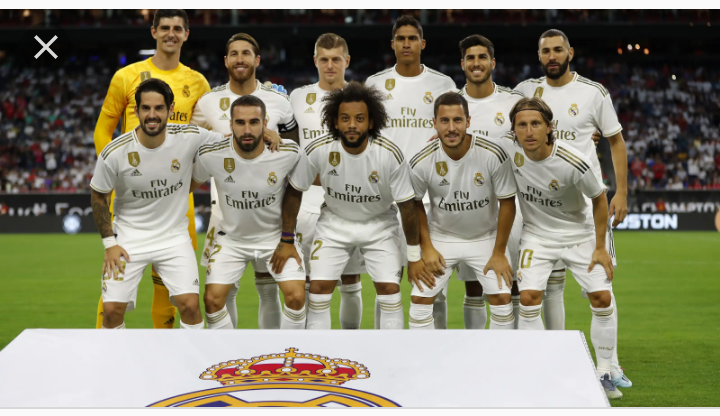 Let us now go to topic of the Day, which is titled; The La Liga SmartBank Teams that are coming to La Liga Next Season, 2020/2021.

Before we continue, do For us a Favour by clicking on Follow Button above, so as to see more from us and also to motivate us to write more.

We, the Worldwideupdate writes Articles on Health Issues, Sports, entertainment, comedy and other Society Matters, etc.

Let us now continue from where we stop.

Teams in La Liga SmartBank that Are Coming To La Liga Next Season.

With the Following La Liga teams ( these teams are Leganes, Mallorca, RCD Espanyol ) going on Relegation, See the La Liga SmartBank Teams that are coming to La Liga Next Season, two have already been confirmed, the remaining one will be competed for. The two confirmed teams are :

See the La Liga three teams that are going on Relegation. Meaning that they are going out La Liga to a lower division in Spain,. Known as La Liga SmartBank League, because they took 18th, 19th and 20th position respectively La Liga in 2019/2020 season. These three teams are;

With these three Teams who took 18th, 19th and 20th position in La Liga in 2019/2020 Season going on Relegation, we are looking forward to seeing three of La Liga SmartBank Teams to come up to La Liga, two teams have already been confirmed, remaining one. Those two confirmed teams are SD Huesca and Cadiz. And, for the remaining one, The La Liga SmartBank team that will come out victorious between Real Zaragoza, Almeria, Girona and Elche will complete them and to the three teams that are going to La Liga Next Season, season 2020/2021. 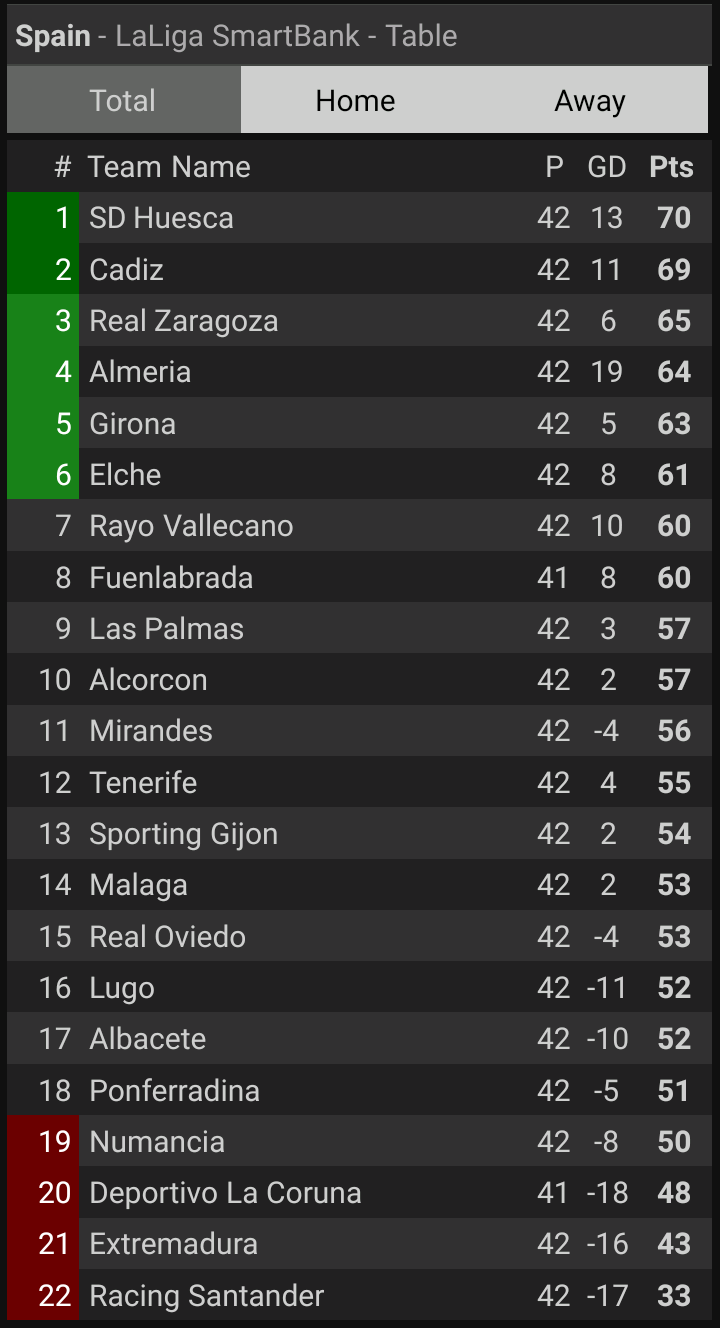 Remember to share with family, friends and other Football, soccer fans out there.

Also, please remember to Follow us for more @ Worldwideupdate, we promise that you will cherish our service and our well written articles.

Worldwideupdate puts in as much efforts as we can to write to the readers Satisfaction, please kindly Follow us, so as to see more from us and also to encourage us to write more. We write articles on health matters, sports, Society news, etc.

Thanks and remain blessed.

ARS 2-2 CRY: 2 Arsenal Players That Don't Deserve To Be Criticized After Their Performances Today