By UniqueUpdatez (self media writer) | 13 days ago 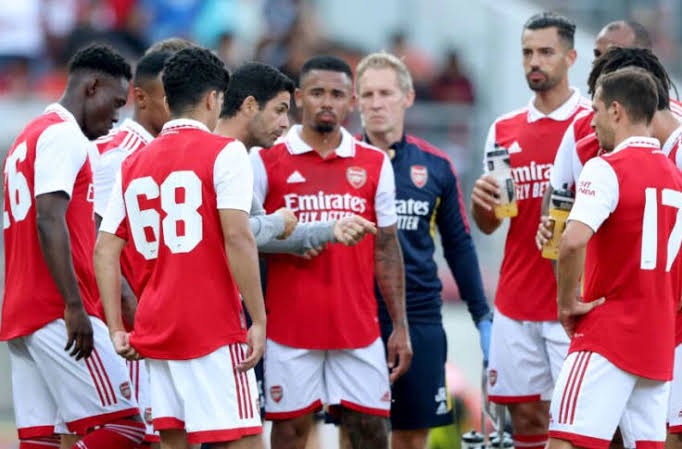 1. Vs Crystal Palace on Friday.

Arsenal are expected to travel to Selhurst Park on Friday night where they will be hosted by Crystal Palace in their first game of the new Premier League campaign.

After Friday opening day encounter with Crystal Palace, Arsenal will host Leicester City at the Emirates Stadium in a game that promises to be exciting. On August 20th, Arsenal will travel to Dean Court where they will be hosted by newly promoted side, Bournemouth as they hope to make it three wins out of three games. 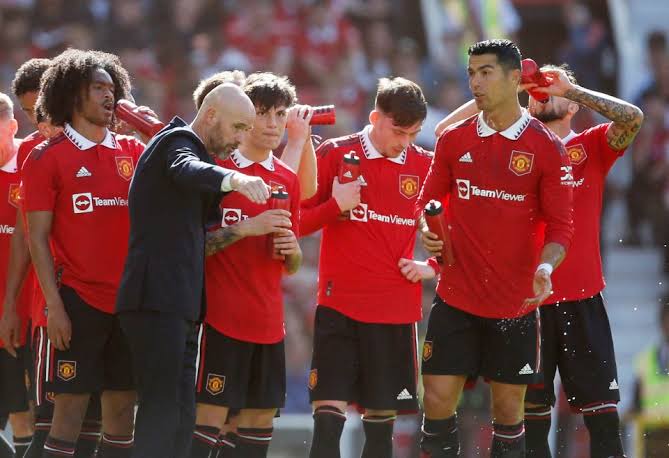 Manchester United's first game of the season is against Brighton and Hove Albion. The game which will take place at Old Trafford will be played on Sunday August 7th. 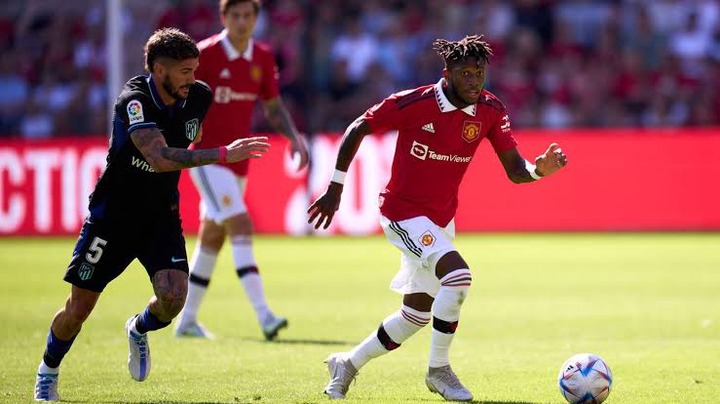 After the game against Brighton and Hove Albion, Manchester United will be hosted by Brentford on Saturday August 13th.

Their third game of the season is against Liverpool. The game would be played on August 22nd and if Manchester United are able to win that game, it will show how far the club have developed under the leadership of Ten Hag as Head Coach. 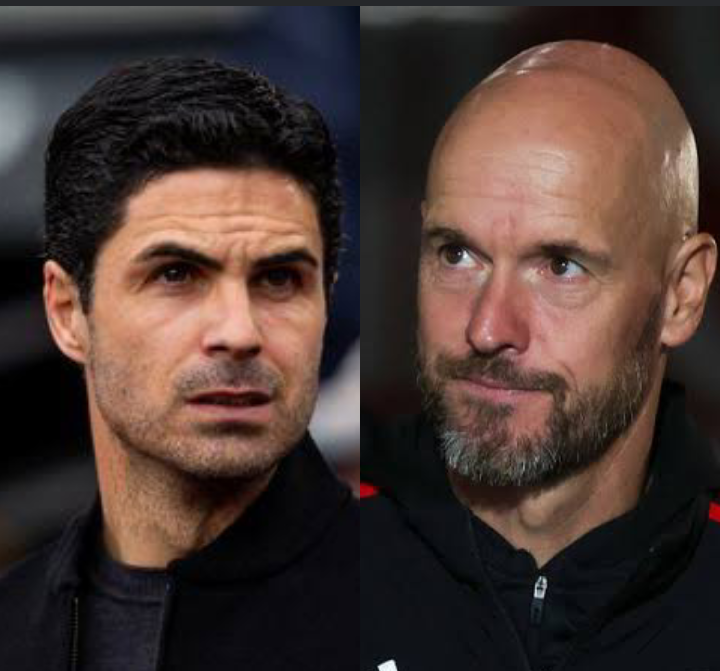 From the look of things, it would be easy for Manchester United to record a 2/3 win than for Arsenal to do so given the strength of their opponents.