Nigeria has a reputation for producing some of the best football stars in the world. Some of these stars were born in foreign and have multiple nationalities, which allows them to play for any country of their choice. 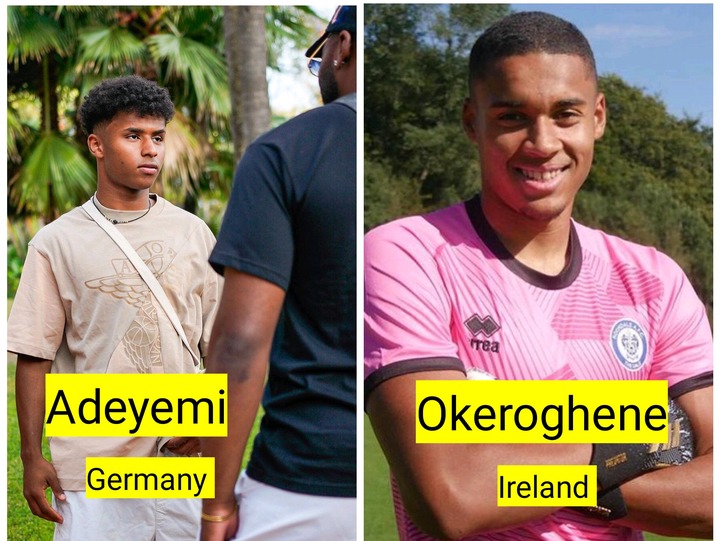 In this article, we'll be talking about two young Nigerians who play for foreign countries that shined in the European World Cup Qualifiers during the International Break. He is known to be one of the club's most prolific forwards despite his young age and has impressively scored 18 goals in 61 match appearances for Salzburg. 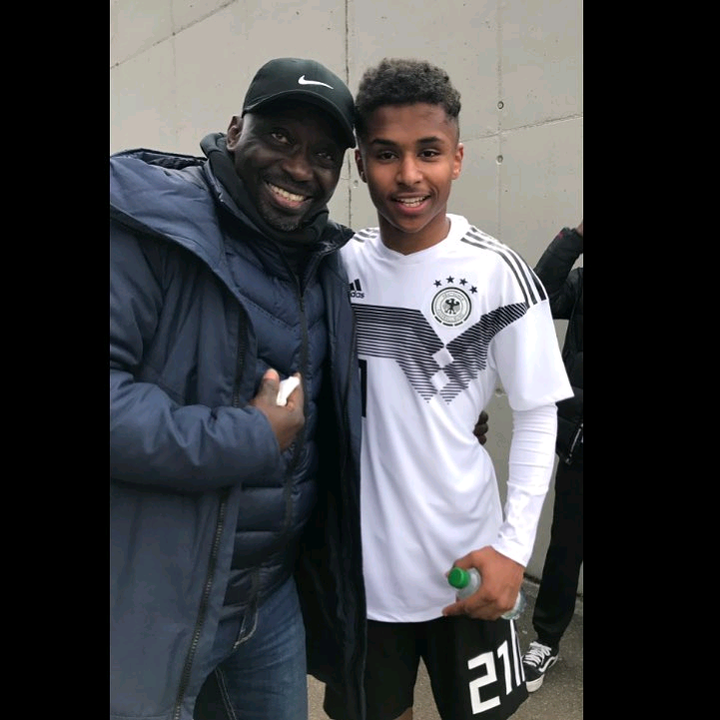 Although Karim Adeyemi was born in Munich, Germany, and chose to play for Germany's national football team, the young footballer is of Nigerian descent. His father comes from the Yoruba tribe in Nigeria while his mother comes from Romania. Adeyemi was one of Germany's best players on the pitch in the country's 6-0 win against Armenia. The young football star was brought in as a substitute in the second half to replace the Bayern Munich forward Serge Gnabry and he entered the pitch in the 72nd minute of the match.

Despite spending less than twenty minutes on the pitch in his debut match for the German national, Karim was the scorer of Germany's sixth goal against Armenia. The 19-year-old Nigerian Irish footballer Gavin Okeroghene Bazunu is a Man City goalkeeper currently on a season-long loan deal to the English League One side Portsmouth FC.

Though Gavin Bazunu was born and raised in Dublin, Ireland, and chose to play for Ireland's national football team, the young goalkeeper is originally from Nigeria. Gavin was born to parents of Nigerian descent from the Urhobo tribe. Gavin was one of Ireland's best players on the pitch when the Irish national football team plated Portugal in the European World Cup Qualifiers.

The 19-year-old goalkeeper impressively saved Cristiano Ronaldo's penalty in the 15th minute of the first half of the match which denied Portugal an early goal lead.