FIFA’s rating of Chelsea goalkeeper, Edouard Mendy is disgraceful, and should be much more than that

By jeffoprah (self media writer) | 9 months ago

Since Edouard Mendy joined Chelsea, this is how impressive he has been for club and country; 60 games, 36 clean sheets, 34 goals conceded, winning the Champions League, Super Cup and UEFA Goalkeeper of the year. The fact that the just released FIFA rating ranks him at 83, behind the likes of Manuel Neuer and Andre Ter Stegen, is a testament that there is everything wrong with it.

Looking at this rating, it is low by some margin. Mendy and the defence  of Chelsea have shown that if you can't score, then also you can win by saving crucial goals. Clear chances saved should be at par to a good goal and tap ins. They should have done a lot better with it in every way, this is far from good enough. 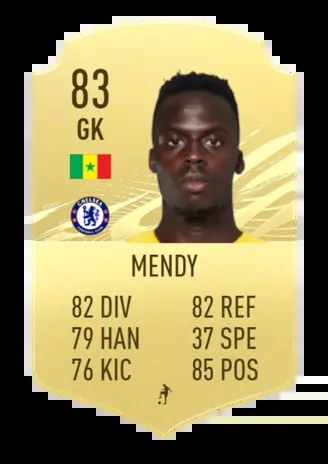 The ratings is something that has irked a lot of fans, and the reactions have not been quite good. Mendy had a fantastic season with Chelsea last term and was arguably the best goalkeeper in all of Europe, as his number of clean sheets is much more than the number of goals he actually conceded. He is not Europe’s best goalkeeper to be rated that low, worse still below Neuer and Ter Stegen.

Edouard Mendy was undoubtedly phenomenal last season and in as much as FIFA ratings plus upgrades on players are based on a formula, there is a strong belief that the FIFA ratings are highly inaccurate. Mendy should be rated at least 88%; Chelsea winning the 2021 UEFA trophy ought to skyrocket his ratings. 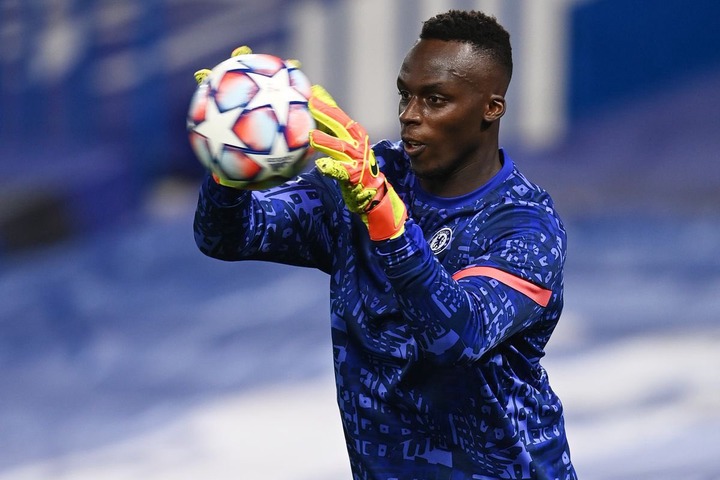 Should these ratings be taken seriously, though? Well, it has a way of boosting player’s performance level and is supposed to measure how well they have performed the previous season, but the fact that players who had a decent season are rated low says a lot about the ratings itself.

Now, it’s clear what happens when people don't recognize your achievements, you prove them wrong. This season alone, Edouard Mendy has so far faced 16 Shots on Target from open play and he has made 16 saves, making his save percentage  100%. He has only conceded 1 goal so far this season, that was from the penalty spot against Liverpool. He has also made the joint most saves in the premier league so far (16). 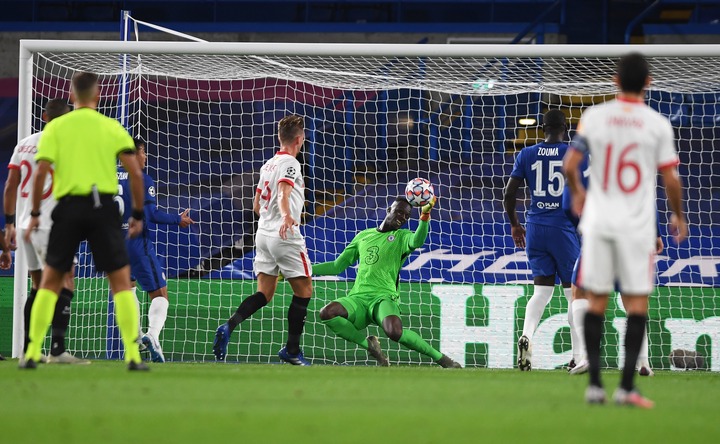 They should have done better and given a fair rating according to the capabilities of the player; Mendy has been a huge revelation for football.