Aston Villa have been dealt a double injury blow ahead of their weekend trip to Old Trafford.

Leon Bailey, the club's winger, has been ruled out due to injury, according to Villa manager Dean Smith. 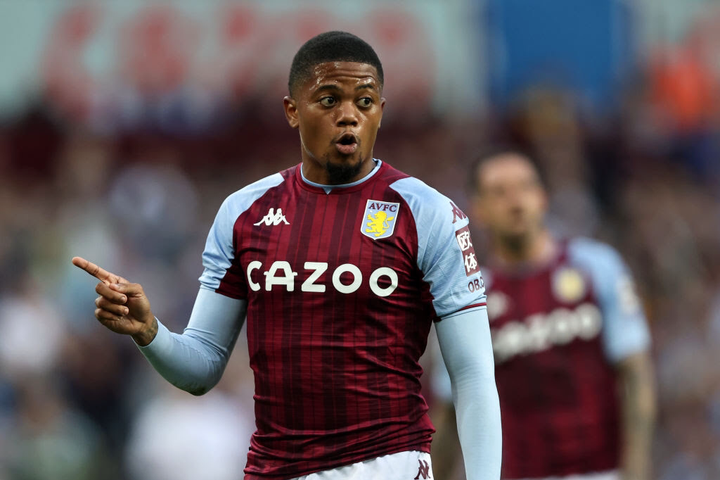 Bailey joined Villa from Bayer Leverkusen in the summer for a cost of £25 million. So far, he has one goal and one assist to his credit.

On Monday night, he played in Villa's 3-0 triumph over Everton.

Morgan Sanson, who has returned to Villa Park, will be missed. He returned from injury in the Carabao Cup against Chelsea in midweek, but then sustained a hamstring strain. The former Marseille player will be unavailable for the contest this weekend.

Villa are already missing defender Axel Tuanzebe, who is on loan from Manchester United and is ineligible for the match.

How do United's injuries compare to those of other teams?

Manchester United will not have to deal with any new injuries this weekend.

Marcus Rashford is still out, and Edinson Cavani is unlikely to be available. The other player on the bench is Amad.

Apart from that, United has a clean bill of health, with several of the team's top players taking a midweek break. 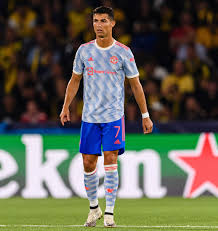 The players who were rested for the cup tie in midweek included Paul Pogba and Cristiano Ronaldo.

The game on Saturday is well-set up for United to win, albeit games against Villa at home have been difficult in recent seasons.

Villa drew 2-2 at Old Trafford two seasons ago, and United won a close 2-1 triumph due to a second-half penalty last season.

With two wins, one draw, and two losses from five league games, they have had a mixed start to the season.