The Most Electrifying Match Of All Time

By DonG1v1ty | self meida writer
Published 11 days ago - 1 views 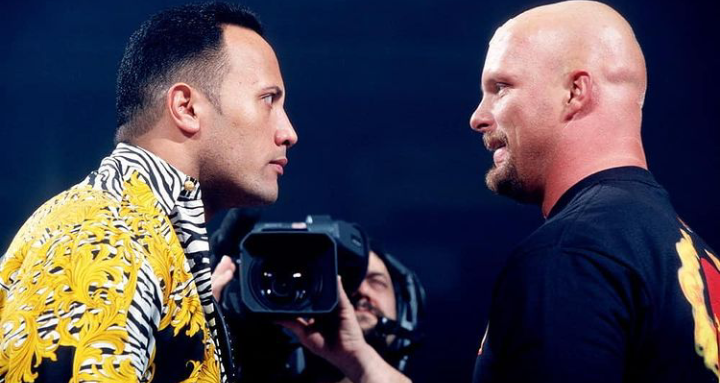 We all know Dwayne Johnson popularly known by his ring name "The Rock" and "Stone Cold Steve Austin". These where legendary wrestlers.

They both wrestled with passion,it was electrifying, there will never be another rivalry like them.

It became the greatest box office attraction of all time. Blood was spilled from both wrestlers. It flowed through their veins.

it's interesting to know they are still friends and no bad bloods within them after all the punching and bloody bath. 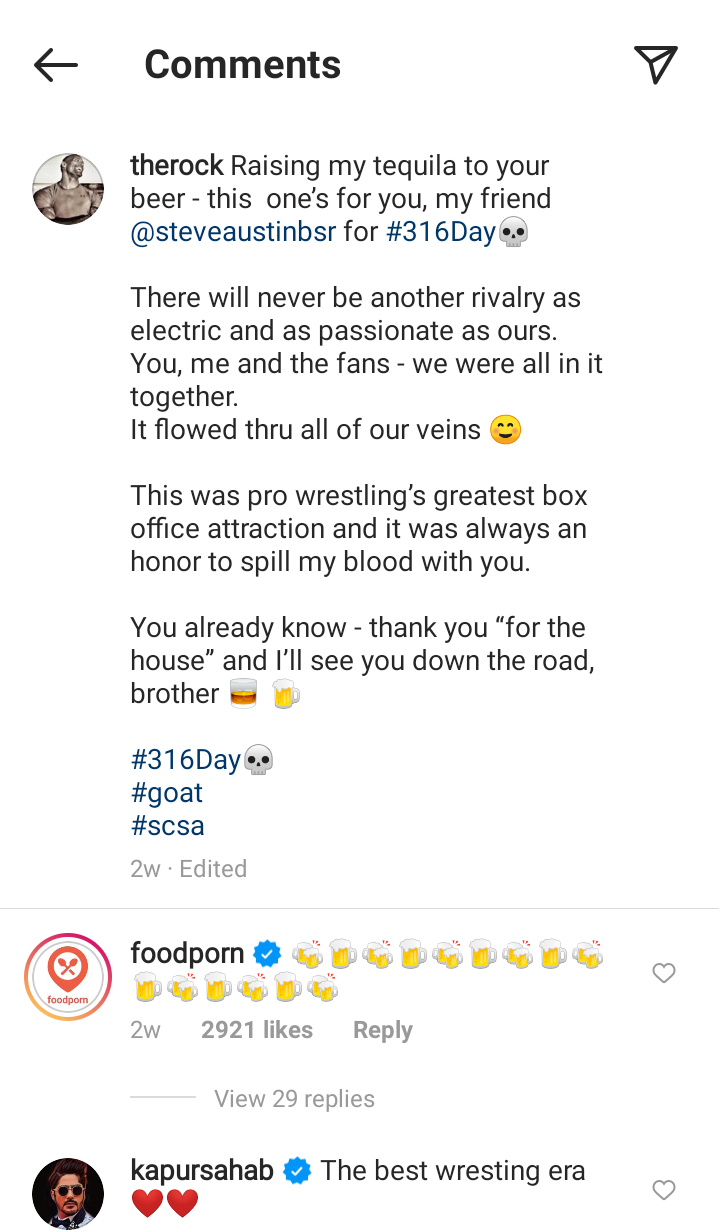 The Rock won his first WWF world championship in 1998. In 2004, he left wresting to pursue an acting career but later return but finally retired from wresting in 2019.

He's one of the greatest professional wrestlers of all time. His matches where among the most featured episodes on WWE's television shows (Raw and SmackDown).

Since then he has featured in many movies with leading roles and has bagged so many awards .In 2016 he was named the most sexy man alive! 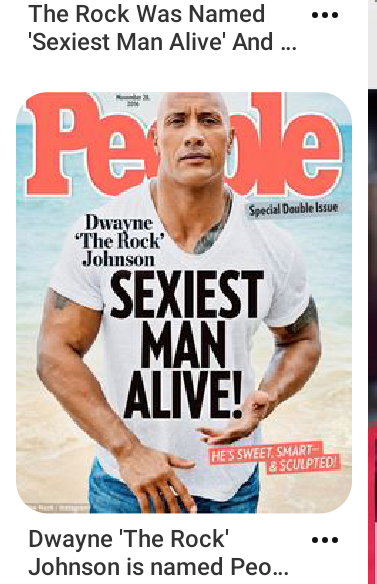 download all bukunmi oluwashina soundtrack how to kiss a girl osimhen steve crown imela tim godfrey songs
Opera News is a free to use platform and the views and opinions expressed herein are solely those of the author and do not represent, reflect or express the views of Opera News. Any/all written content and images displayed are provided by the blogger/author, appear herein as submitted by the blogger/author and are unedited by Opera News. Opera News does not consent to nor does it condone the posting of any content that violates the rights (including the copyrights) of any third party, nor content that may malign, inter alia, any religion, ethnic group, organization, gender, company, or individual. Opera News furthermore does not condone the use of our platform for the purposes encouraging/endorsing hate speech, violation of human rights and/or utterances of a defamatory nature. If the content contained herein violates any of your rights, including those of copyright, and/or violates any the above mentioned factors, you are requested to immediately notify us using via the following email address operanews-external(at)opera.com and/or report the article using the available reporting functionality built into our Platform Sydney Talker Dressed Like a Lady In New Pictures Shared 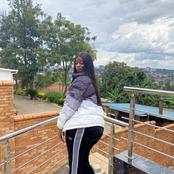 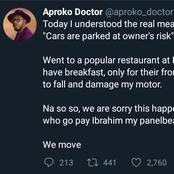 Opinion: My Prediction About the UEFA Champions Final 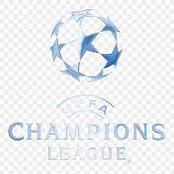 Eden Hazard was a success at Chelsea, See the list of Players that helped him at Stamford Bridge. 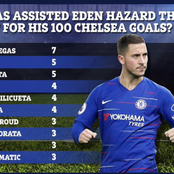 20 unbelievable facts for lovers of knowledge 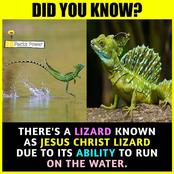 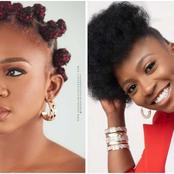 Even Though Christ The Redeemer Statue Is Very High, See The One That Will Be Highest When Completed 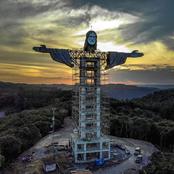 5 Mysterious Place In The World 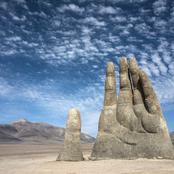 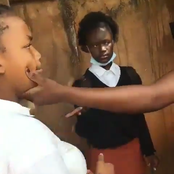