At the moment, I can understand why so many Manchester United fans want Ole Solskjaer out of the club or to be sacked from managing the club. But even if this wish were to come true, it's surely going to be a bad idea in my opinion.

Ole Gunnar Solskjaer has come this far, and sacking him at this stage in the history of Manchester United will do more harm than good. Remember, last season he was runner-up in the Europa League, in addition to finishing 2nd in the English Premier League. I still believe Ole Gunnar Solskjaer is still on course. Given time, he will deliver. 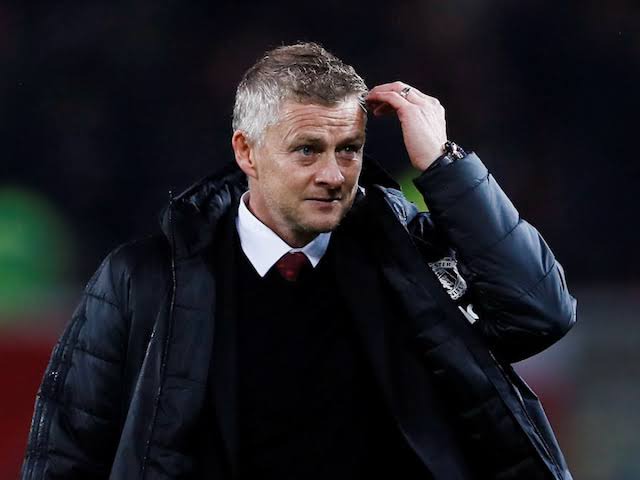 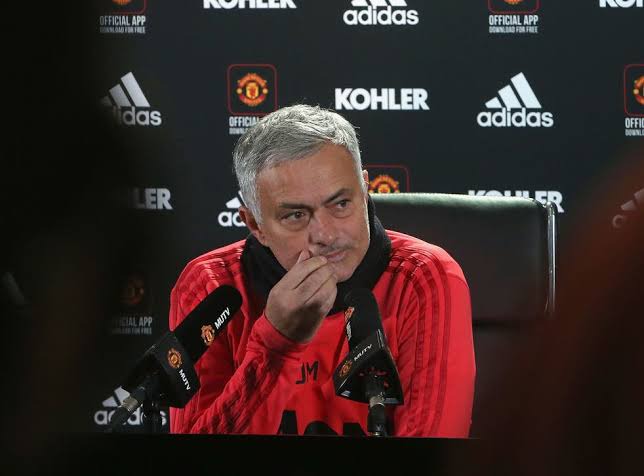 Like I said, I do understand why fans want Ole to be sacked. The recent run of poor results, and especially because of the 5-0 defeat to Liverpool. But don't forget that last season, Manchester United were thrashed 6-1 by Tottenham Hotspur, yet they still ended up in second position on the EPL table.

Every coach will surely have a match that will cause them night mares, with unbelievable results. Even Jurgen Klopp was thrashed 7-2 by Aston Villa last season. If Jurgen Klopp had been sacked, he wouldn't have had the time to reorganise his team and make the necessary corrections, which is evidently clear he had done. So give Ole Gunnar Solskjaer the same space and time to make the necessary changes, and see if things improve before taking any action. 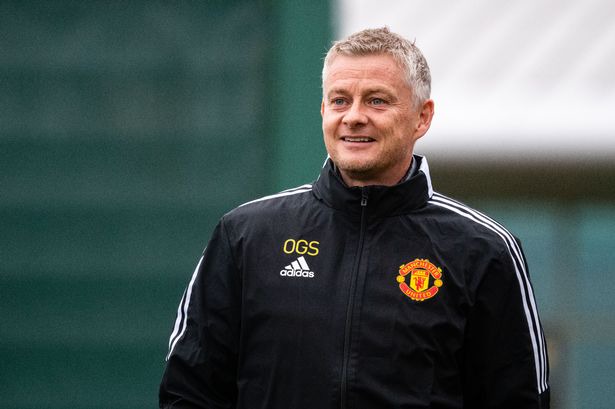 Every football club in the world has gone through tough times at one point or the other in their history. And what Manchester United are experiencing at the moment, though slightly different, is nothing special. It's part of what makes the game of football unique. It's just part of the process. The way and manner in which the board responds or reacts to this will, in the long run, determine what happens to the club in 5-10 years' time. Sacking Ole right now would be a bad decision, and would plunge the club into more misery than expected. Because the new coach will start rebuilding again and may never even have the chance to finish the project.