By Ambless_blog (self media writer) | 3 months ago 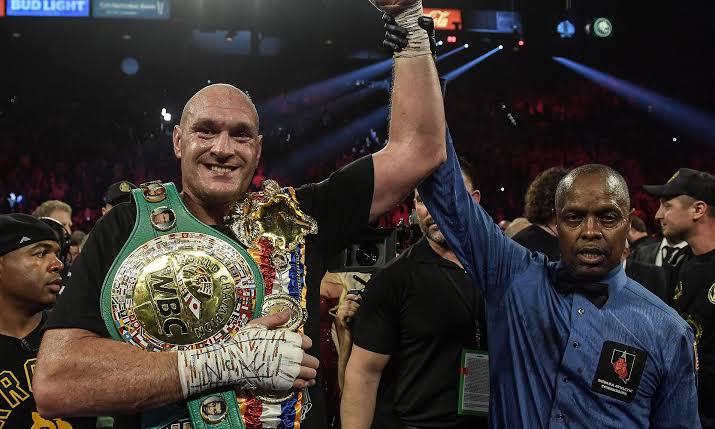 Tyson Fury demolishes Wilder in the 11th round of the belt. Fury was on the brink of defeat when he was floored twice in the fourth round, but Fury staged a sensational recovery and dropped Wilder in the 10th before inflicting a crushing knockout to retain his WBC belt.

Wilder had been blasted to the canvas in the third round, but the American nearly pulled off a stunning fightback in the fourth, before Fury quickly regained command and eventually broke the resistance of his exhausted challenger. 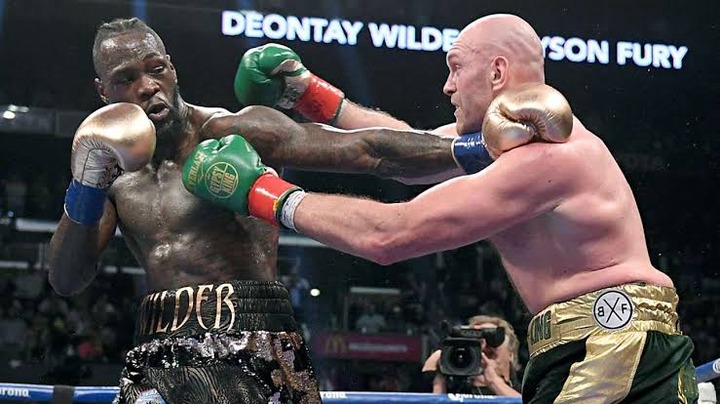 Fury began to find the range with his hurtful straight right hand in the second round, then unloaded it perfectly in the third to daze Wilder, who was cuffed to the canvas.

With Wilder badly hurt, Fury went for the finish in the fourth, but he wilted to the canvas after a huge right hand from the Alabama man.

Fury then staggered to the floor again the following exchange at close quarters and the bell halted Wilder's furious assault. 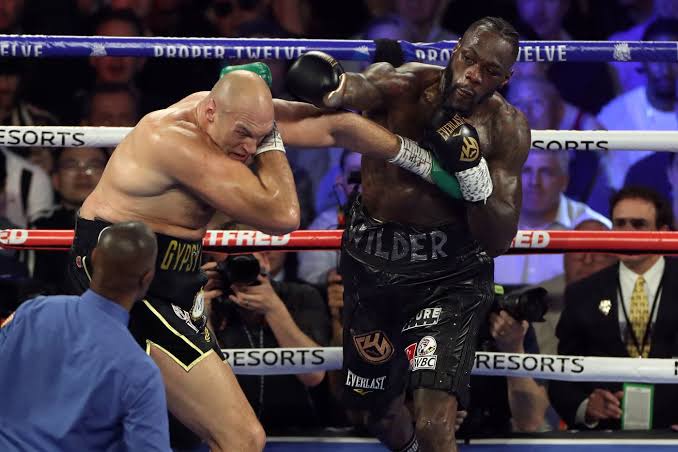 Wilder swung his right hand with savage intent in the fifth round, but Fury somehow stood firm and fired back with a straight right in the sixth round.

A punishing battle was taking its toll on Wilder, who staggered wearily in the seventh round after crunching body shots, and he was held up by the ropes after a brutal flurry from Fury in the eighth round.

Wilder still showed signs of menace, unloading a jolting uppercut in the ninth round, but he was being gradually pounded into submission. 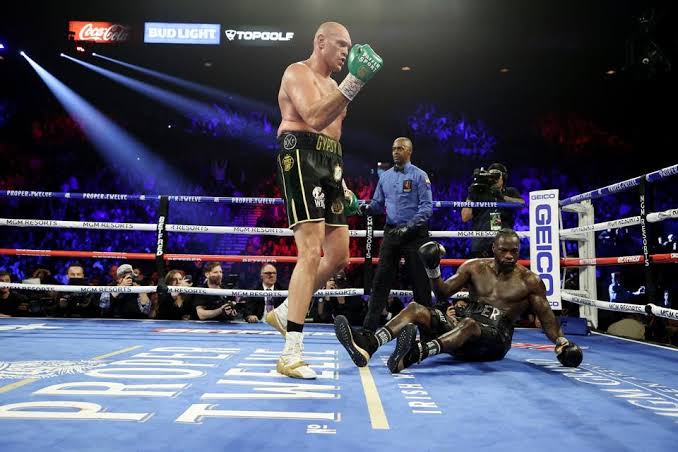 A right hand from Fury sent Wilder crumpling to the canvas in the tenth round, and still, he threw back, briefly buzzing the Brit with crude shots.

Fury finally concluded their saga in the 11th round as a huge right hand sent Wilder crashing.