One mistake that Harry Kane made that has affected him this season.

By Blusome (self media writer) | 23 days ago

Harry Kane has endured a difficult start to life in the English Premier League this season. He has played a total of six EPL matches with no goals to show for it. Worst yet, his contribution to his team has also come under criticism lately. However, we know that the overall performance of the team has a major influence on him as a player. However, there is one mistake Harry Kane made that is affecting him this season. What mistake did Kane make and how has it affected him this season? 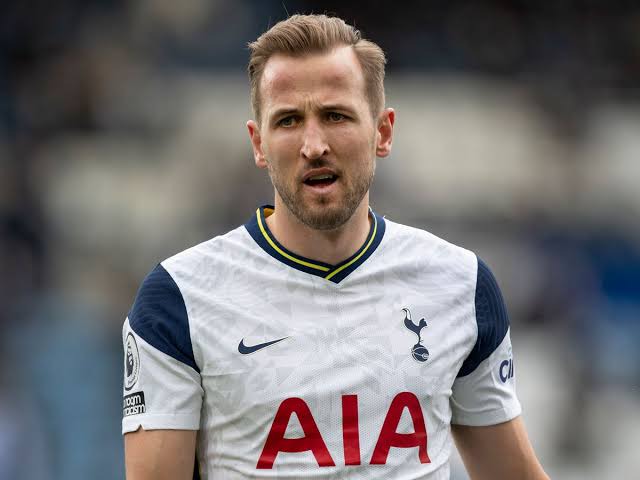 Harry made his marks as a player both for the England national team and for Tottenham earlier in his football journey. In fact, at Tottenham, Harry Kane won the golden boot twice in 2016 and 2017, and was then one of the hottest players in England and across Europe as well. 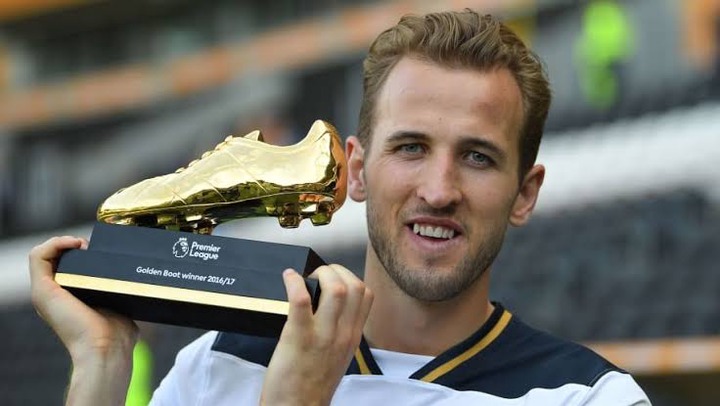 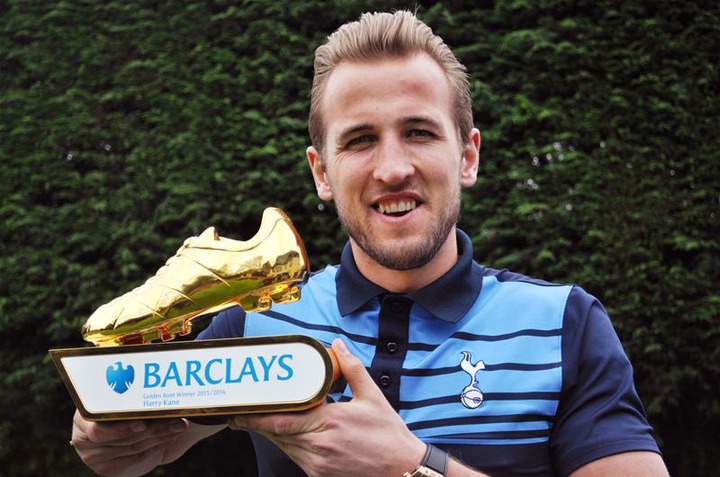 An opportunity presented itself for Kane to follow in the footsteps of Cristiano Ronaldo, who left Manchester United when he was at his peak for Madrid. But Kane failed to make a move. Kane also failed to move to any of the big clubs in England who needed his service at that time. Kane did not just fail to move elsewhere, he also made one mistake that is affecting him this season.

One big mistake that Kane made was to re-sign a new contract with Tottenham amidst serious interest from Manchester United, Real Madrid, Chelsea, and Liverpool. In fact, he signed a six-year contract that will keep him tied to Tottenham until 2024. 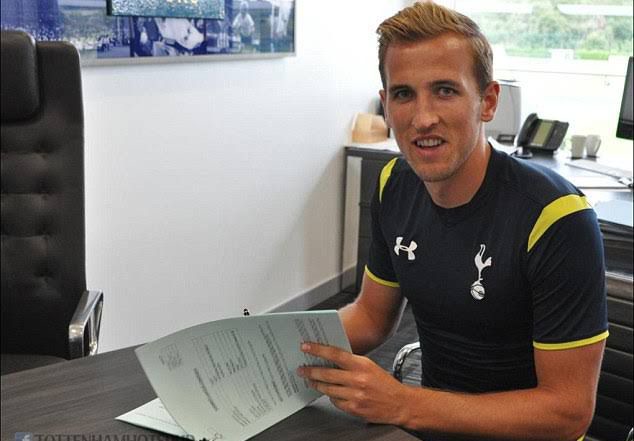 Harry Kane was 24 going on 25 years old when he signed a contract extension with Tottenham, meaning that by the time he sees out his contract at White Hart Lane, he will already be in his 30s. There is no idea why Kane extended his Tottenham contract. It could be for money, or for love of his boyhood club. However, at that time, it was not apparent that he had made a mistake.

During the summer of 2021, Harry Kane, having realised that time was winding down on him and Tottenham had not helped him realise his dream of lifting a trophy, decided his time with the North London outfit was over and he sought to seek a contract elsewhere. But it was too late. The mistakes he made came back to affect him, but how?

Kane was well aware that the mistakes he made in 2018 while renewing his contract had reduced his negotiating power. And, despite the fact that it was nearly impossible for a new club to match Daniel Levy's demand of £150 million, Kane attempted to force his way out, despite having established a gentleman's agreement with Daniel Levy. As a result, Kane was missing from Tottenham's pre-season training for the majority of the pre-season time until it became clear that Mancity would not be able to sign him.

The truth is, Tottenham just signed a new coach, Nuno Espirito, and as with every new coach, Nuno Espirito needed more time with all his players to know how best to use them effectively to produce the needed result. Harry Kane was not available during pre-season as he was determined to skip training to force a move away from the club. 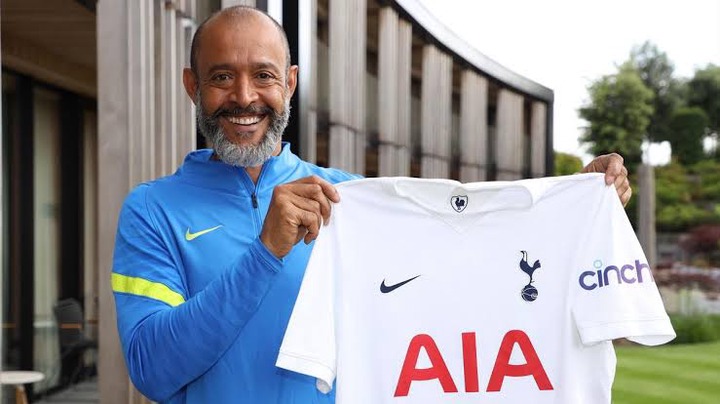 I am confident that his lack of quality training and enough time with the manager at training really affected his performance, as Nuno Espirito is still struggling with how best to make Kane effective in his setup. Against Chelsea, he was played on the right hand side of the attack in a 4-1-2-1-2 formation. On Sunday, he played as a centre forward in a 4-3-3 formation against Arsenal. It has been like that since the start of the season. This also explains why he has played 6 games with no assists or goals to show for it. And this is unlike Harry Kane, who was the golden boot winner last season. 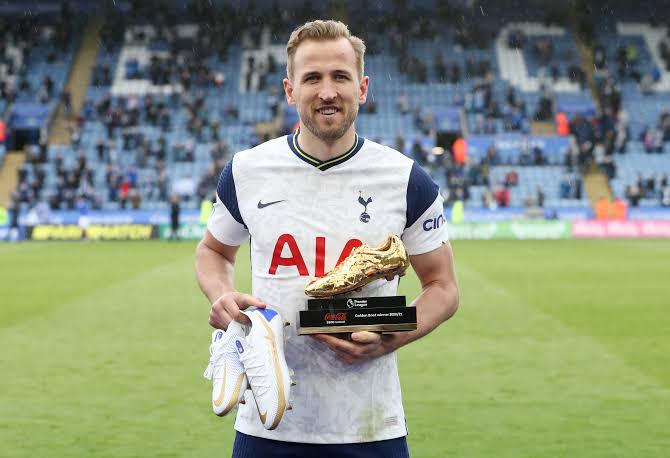 Aside from this, there is the psychological effect of his failed move to Mancity and his fallout with the Tottenham fans. I hope that Harry Kane gets over the effect that his one mistake has caused him lately and bounces back to his former self.

The Key To Overcome The Works Of Darkness