Erling Braunt Halaand has been one of the most standout players so far this year and his recent Golden Boy award was testimony to that. He's Joint UEfa champions league top scorer with Neymar, Rashford and Morata on 6 goals, scoring in all 5 ucl games he's played so far this season, in the League, he'sanaged to find the back of the net 11 times only one shy of current top scorer Robert Lewandowski who's on 12 for the season. 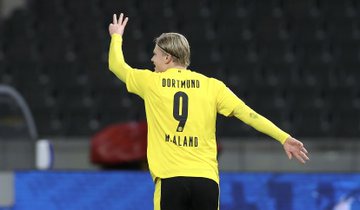 It's no Doubt Many European teams are after the Norwegian Goal machine as his numbers and goal per game ratio are absolutely staggering, with a stunning 44 goals in 2020 so far, only Robert Lewandowski 46 has managed more than the Borrusia No9.

Manchester United, Real Madrid, Juventus, Man city and Barcelona have all been rumoured to be interested in the Golden boy lately but no concrete offers have been made. Of recent, All of Barcelona's presidential candidates have all promised the fans the signature of Erling halaand if they end up winning the Elections which will take place in March 2021, and due to fact that Barcelona are in deep need of a Natural No9, Halaand looks a perfect replacement for Luis Suarez who departed for Athletico De Madrid in the summer for only 5M. 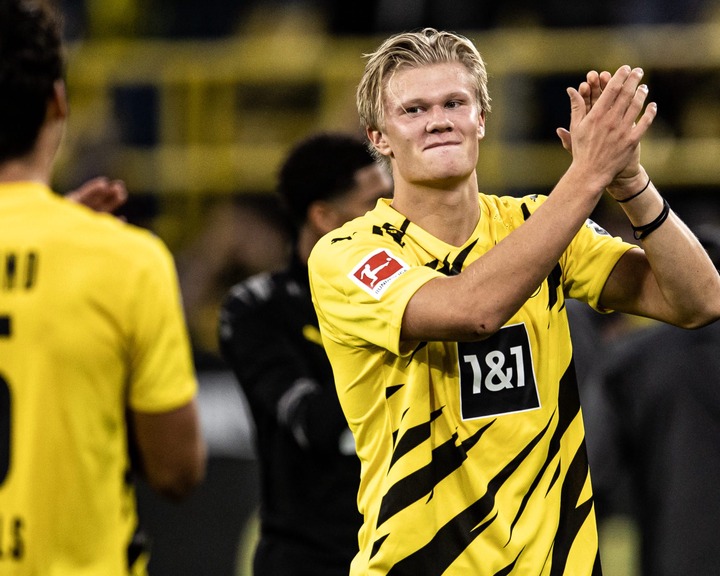 Juan Laporta, Victor Font, and other presidential candidates running for the hot seats have all made the Norwegian their top priority signing should they win the race for the Blaugrana President come March.

Prior to the ongoing rumours and links with Barcelona, Erling Halaand agent Mino Raiola made a revealing statement that Halaand would be available to leave in the next summer for as much as only 75M which was part of the contract he signed with Borussia Dortmund in January when he made his switch from RB Salzburg.

The Reports says: Mino Raiola (Haaland's agent) introduced an exit clause in Haaland's contract when he signed for Borussia Dortmund. The clause states that the Norwegian can leave Dortmund in the summer for €75M. The player is sought by more than one Barça presidential candidate. 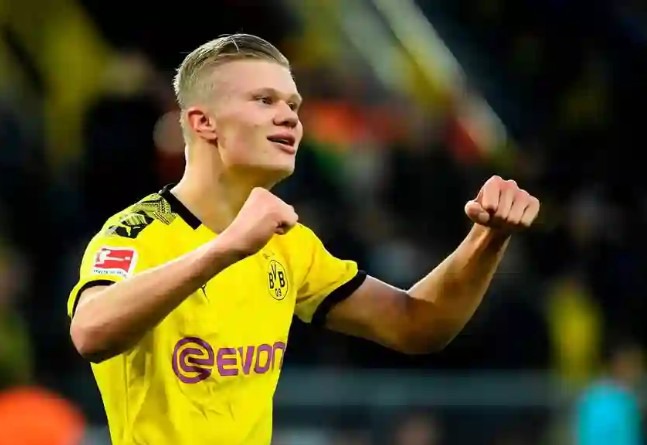 With Real Madrid being the favourites According to bookies, Elections coming up March 2021 and the next summer window being June 2021, this news sounds like Music to Many Barcelona faithfuls ear and a chance for the club to finally snatch another Starman who in return would be one for the Future and help the team in it long quest for a European tittle which has eluded them for the past 6 consecutive seasons.