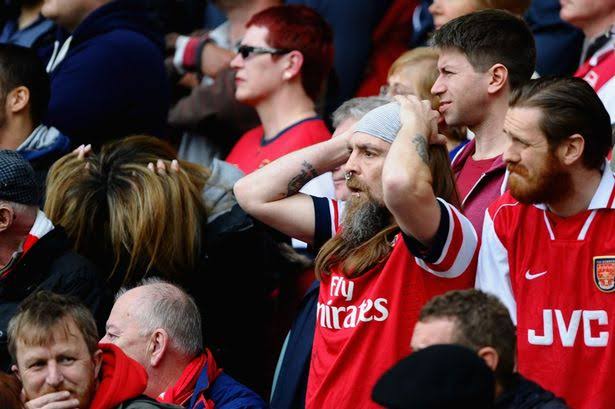 After the disappointing 2-2 draw against Crystal Palace where Mikel Arteta started the game with a 4-3-3 formation, the manager emphasized on the fact that Arsenal does not have the calibre of players, who can play the 4-3-3 transition game. If the manager really wants to implement that particular formation at the club, then Arsenal should keep an eye on Lyon's midfielder, Lucas Paquetá. 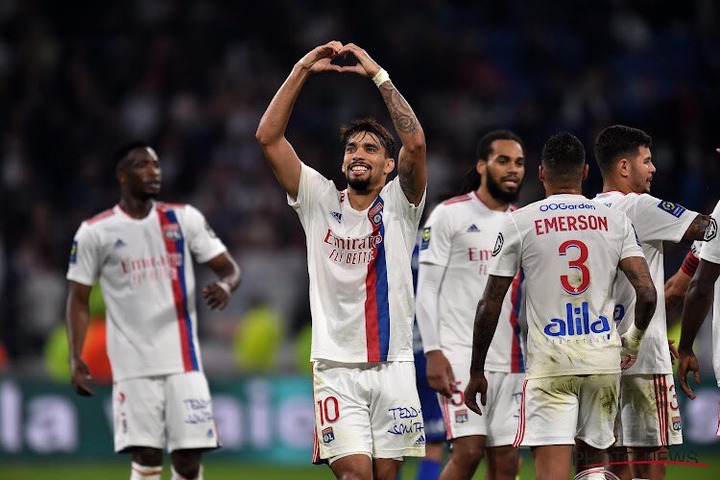 In the match against the eagles, the absence of Granit Xhaka contributed to Mikel Arteta decision to using a 4-3-3 formation as opposed to the traditional 4-2-1-3 formation. The players executed the tactics perfectly well in the first 20 minutes, but they were disjointed after that. This is because the crop of players in the team cannot sustain the pressure the formation requires. Sustaining this particular tactics in the entire game requires the right players, and I think Lucas Paquetá is that player, who help Arteta implement the 4-3-3 to its perfection at Arsenal. 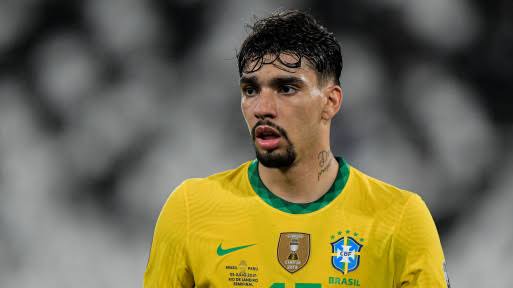 The 24-year-old is a perfect 4-3-3 midfielder that can also contributes highly in the scoresheet. The Brazilian started his career in his hometown with Flamengo, playing a handful of games. His series of decent performances in the Brazilian league saw him been snapped up by AC Milan in 2019 for a fee of €38.40 million. As a youngster in Italy, he was unable to impose himself in the Milan's starting line-up, and so, he was sold to Lyon in 2020 for just €20 million. 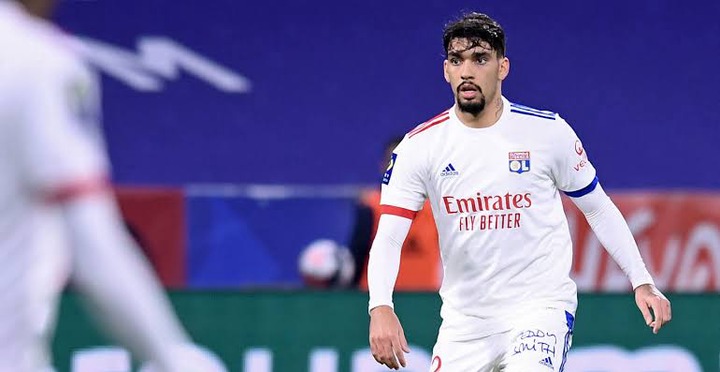 Since his move to the Ligue 1, he has been able to rejuvenate his career once more, as he has performed excellently at the club. Playing mainly as an attacking midfielder, the central midfield is another role which he also plays in. Arsenal should keep a close eye on him, and if possible go for him in January, since Thomas Partey and Elneny will be representing their country in the African Cup of Nations. If signed, Paquetá can form a formidable partnership with Xhaka, which will in turn help Arteta execute his 4-3-3 formation to its perfection.