Opinion: VAR Should Tell Us Why Xhaka Was Given A Red Card & Paul Pogba Escaped Unpunished (Photo)

The Video Assistant Referee (VAR) was created to reduce the many mistakes of the central referee in match officiating. The idea of VAR was perfect and it came at the right time to solve errors and mistakes made by match officials that are ruining our beautiful game of football.

Making match officiating effortless by detecting and correcting many things the referee would have ignored or misjudged in a football match. Like they said 'nothing is perfect so is the Video Assistant Referee as it has made a lot of errors since its inception.

VAR has been in existence in the Premier League for over three seasons now and it has made a lot of mistakes that left football fans confused, players and managers furious and disappointed with its decision.

One of the functions of VAR is to detect and review possible harsh tackles to see whether it warrants a red card or a yellow card. But VAR has not lived up to expectations as it is prone to errors and tends to judge similar things in different ways. For instance, VAR doesn't make a straightforward decision as the verdict taken in case A may vary from case B despite both cases being or happening under the same circumstances.

Let's take a look at the two scenarios that happened in the Premier League this weekend.

Case 1. Xhaka tackle on Joào Cancelo was deemed as a red card:

Xhaka was shown a red card for his tackle and VAR was applauded for making the right decision. 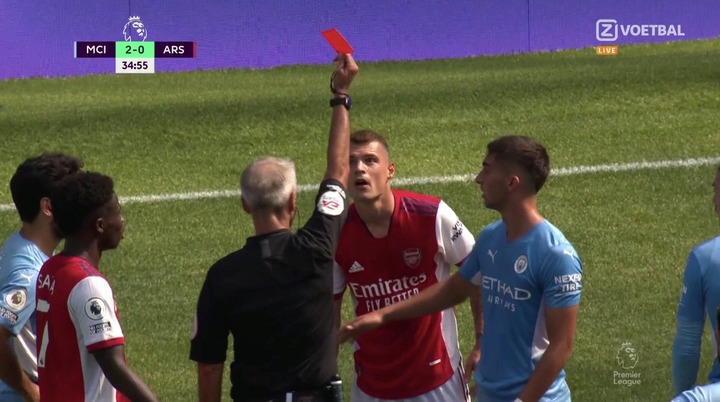 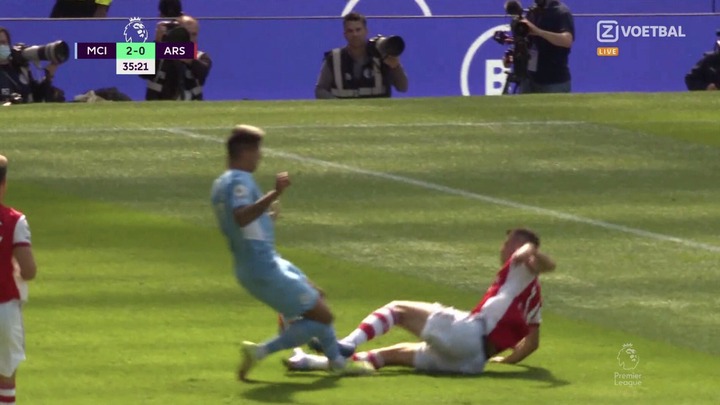 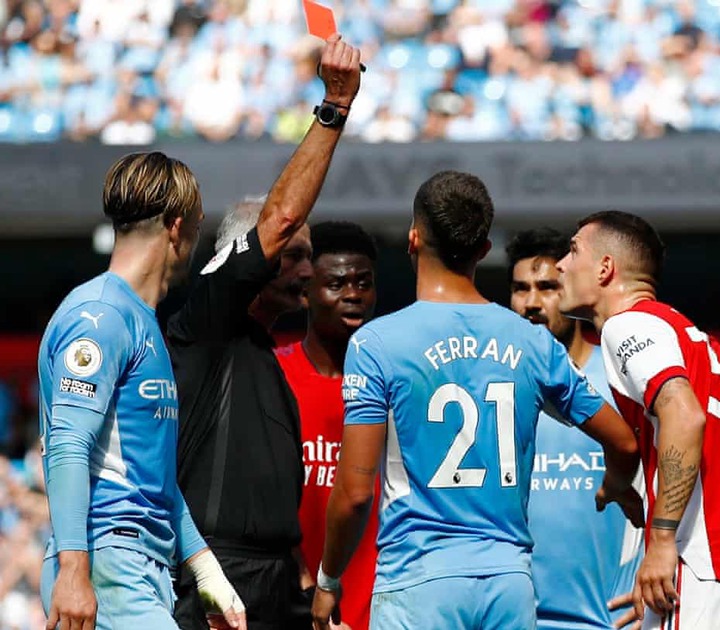 in today's game between Wolverhampton vs Manchester United at the Molineux stadium, VAR failed to give Paul Pogba a red card for his harsh tackle on Ruben Neves. Paul Pogba's harsh tackle was similar to that of Xhaka and Cancelo yet VAR didn't follow the same judgement. 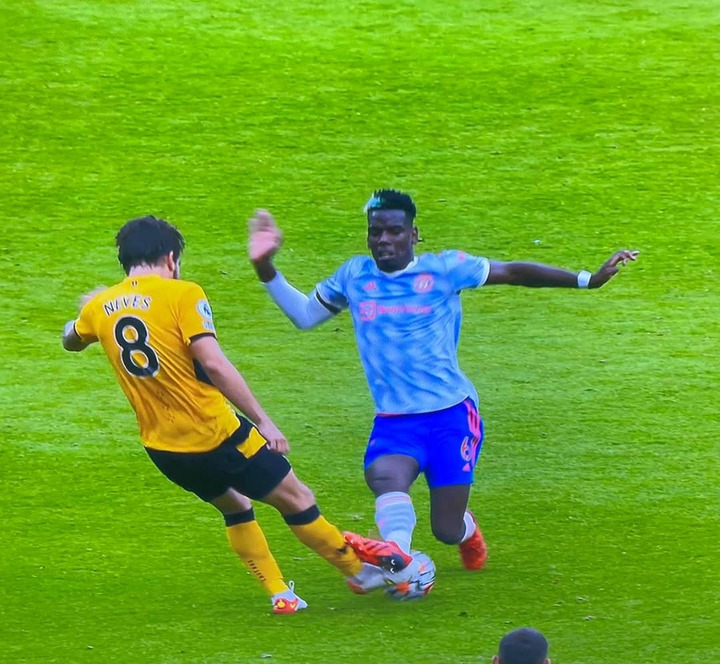 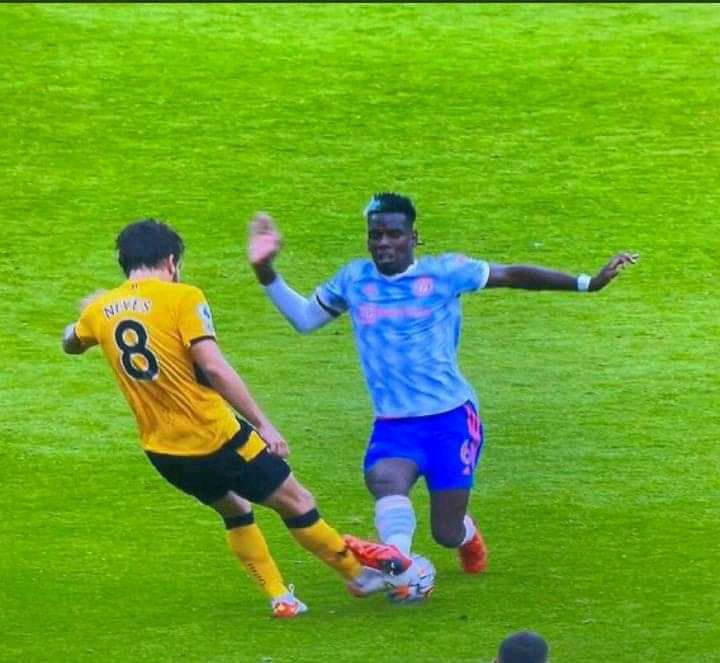 From the above picture, Paul Pogba clearly made a dangerous tackle on Ruben Neves which could have resulted in an injury for the Wolverhampton player. Xhaka stamped his boot on Cancelo leg same as Paul Pogba against Ruben Neves, yet no red card was given to Paul Pogba.

The Video Assistant Referee should be consistent in making decisions as their varied decisions, rules and inconsistencies are getting the fans confused hence why people call for the scrapping of the system. Xhaka was sent off but Paul Pogba escaped unpunished despite both players committing the same tackle in similar circumstances.

I will call on the VAR to educate and explain to the football fans how they make their decision and how Xhaka was at fault and Paul Pogba wasn't. 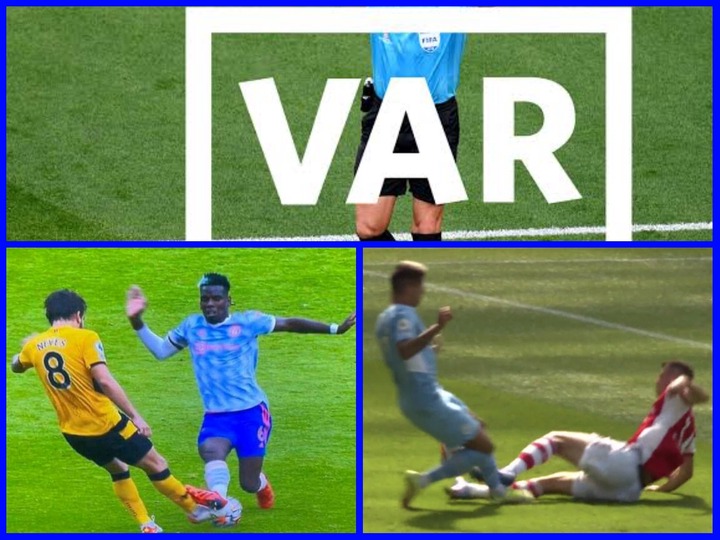