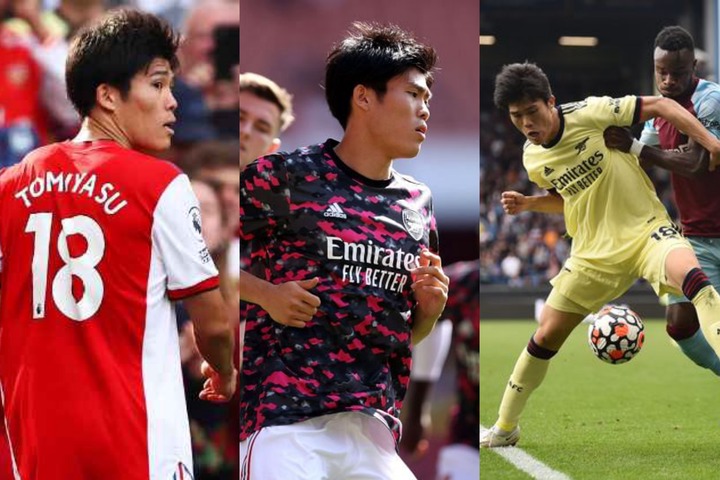 Takehiro Tomiyasu was signed by Arsenal this summer for £17m from Bologna. His signature was highly criticized by many due to him looking like Bruce Lee. Little was known about the Japanese defender at that time and this did not help matters. Before he joined Arsenal, Arsenal had 0 points from three games in the league after losses against the likes of Brentford and Chelsea. However, since he signed for the Gunners, Arsenal has gone two games unbeaten in the English Premier League (2 victories). This also came with two clean sheets. The defender's last outing against Burnley is the most impressive so far as he put in an almost perfect performance against Sean Dyche's side. 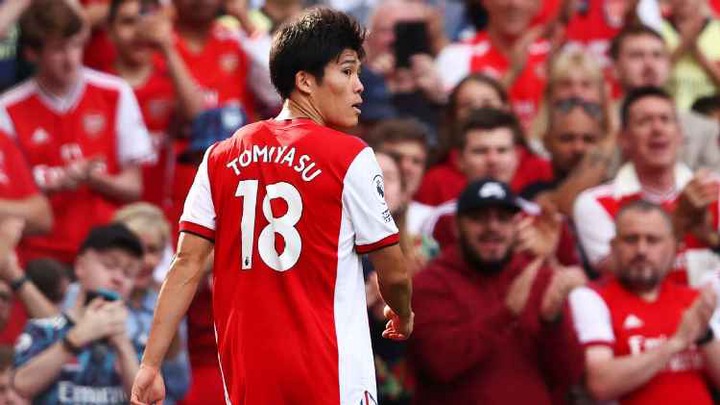 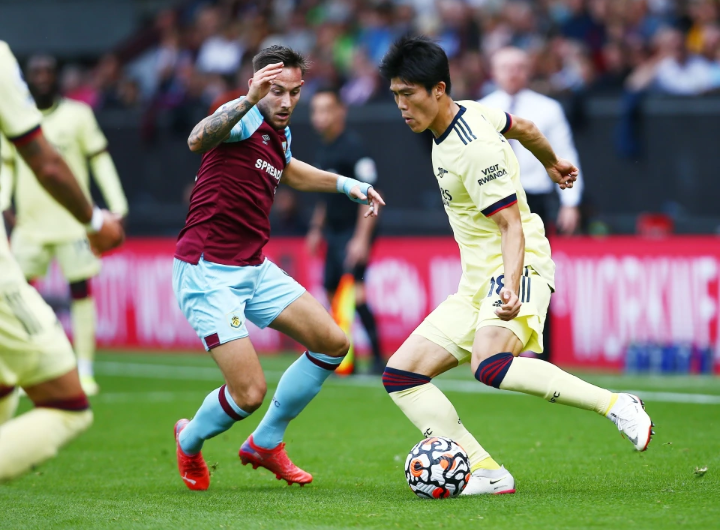 He took part in four aerial duels and one ground duel, winning all of them. He had five recoveries and cleared the ball out of danger five times. He also had one interception and won one tackle from his one ground duel. 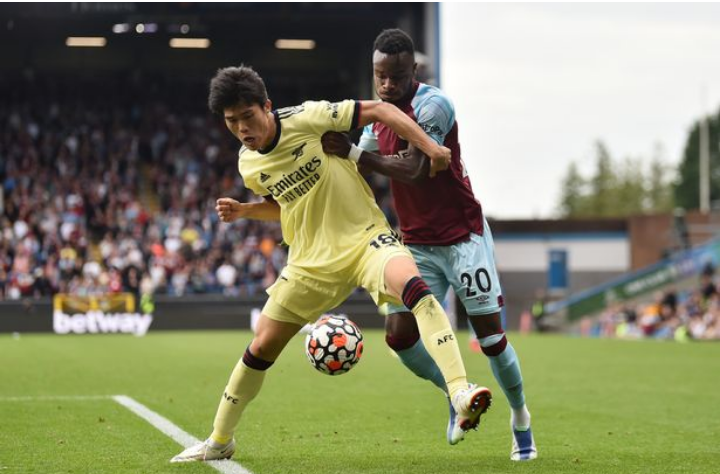 If Tomiyasu continues in this vein of form, he would be one of the best right-backs in the English Premier League before the end of this season. 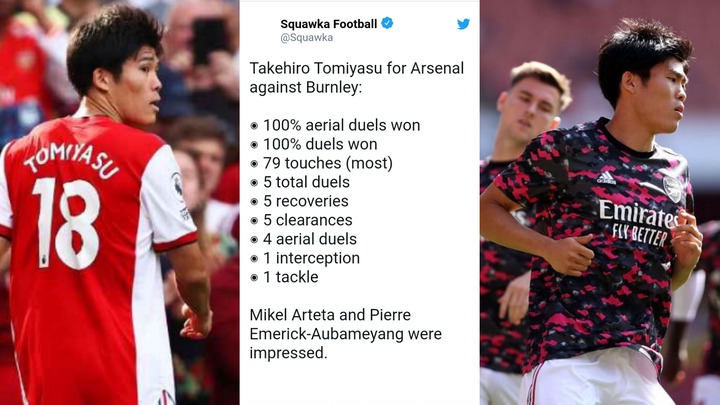