In football, red cards are unavoidable, but they might happen far sooner than anyone anticipates. Take a look at the Premier League's fastest ever red cards. 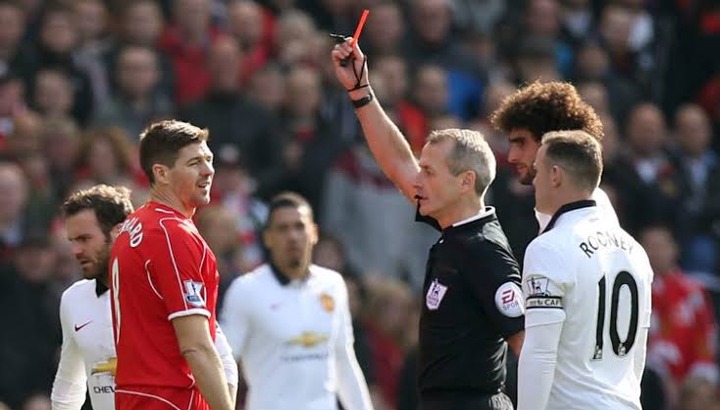 Gerrard's red card at Anfield in 2015 against bitter rivals Manchester United wins him a spot on the list of fastest red cards. The Reds captain made a crunching challenge on Juan Mata after coming on at half-time, and he won the ball fairly and squarely. The red mist arrived on the central midfielder moments later, when he stamped on Ander Herrera, receiving his marching orders from the referee just 38 seconds after entering the pitch. The Reds went on to lose the game, but Gerrard will be relieved to learn that his dismissal was not the quickest in the Premier League. 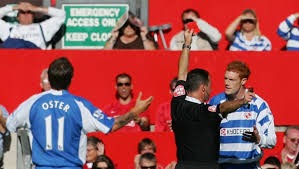 Reading had a difficult trip to Old Trafford on the first day of the 2007/08 Premier League season to face defending champions Manchester United. With United's forward options limited, the Royals fought to a creditable goalless draw, but not before striker Kitson made their work even more difficult. The attacker lunged into a tackle on Patrice Evra just 37 seconds after coming off the bench, and was quickly sent for an early bath. Kitson claimed his dismissal by referee Rob Styles was unjustified. 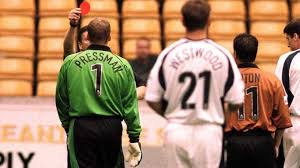 It's a bad number in and of itself, but Kevin Pressman must understand how unlucky 13 is after his red card against Wolves in 2000. The Sheffield Wednesday goalkeeper was sent off only 13 seconds after the game began after being deemed to have touched the ball outside the box. 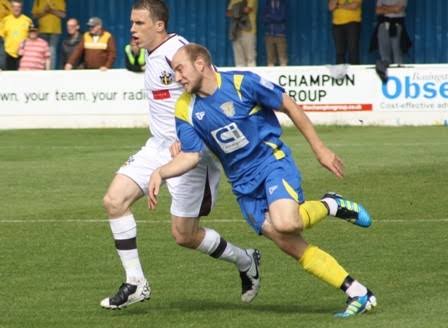 In a match between Chippenham Town and Bashley, the second-fastest red card in English football history was given after barely 3 seconds. Despite the fact that forwards are not known for their propensity to tackle, David Pratt made a two-footed challenge right from the start that the referee felt too dangerous. Pratt, on the other hand, made no excuses, saying later, "He feels it was a red card, therefore I have to take it." 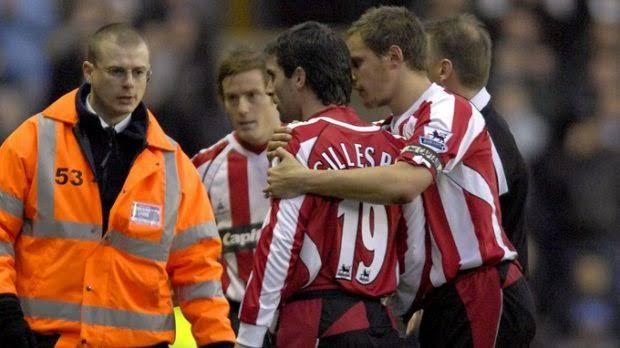 Keith Gillespie, a former Manchester United and Newcastle winger, holds the record for the quickest red card in Premier League history. In 2007, while playing for Sheffield United against Reading, the winger came on as a substitute and was sent off barely 12 seconds later. Both sides had fought for promotion the previous season, and their Premier League clash was tense as they tried to stay in the top level. Gillespie swung his elbow into the face of Reading's Stephen Hunt directly in front of the referee while jostling for position before a throw-in. Gillespie was duly dismissed, pushing Hunt in the face once more as he exited the field. It might be argued that Gillespie was dismissed zero seconds after going on because play had not technically restarted since his debut. 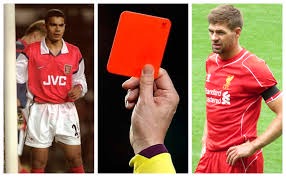