By Standavid (self media writer) | 1 year ago

Nigerian forward Victor Osimhen is currently in the form of his life this season for serie A leaders Napoli and his incredible form hasn't gone unnoticed with several of Europe's leading clubs circling for his signature. 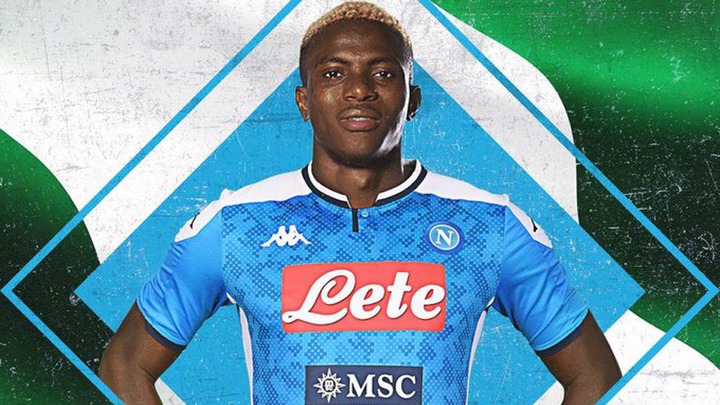 According to multiple reports from Germany, Bayern Munich are reportedly ready to dole out over €100 million for the Nigerian striker who has also caught the attention of Spanish giants Real Madrid with his early season form.

The Nigerian international who managed just 10 goals for Napoli in his debut season has already scored 9 times in just 11 appearances for the Naples based side this season and is leading the teams unlikely title charge this season with Napoli sitting top of the serie A after nine matches. 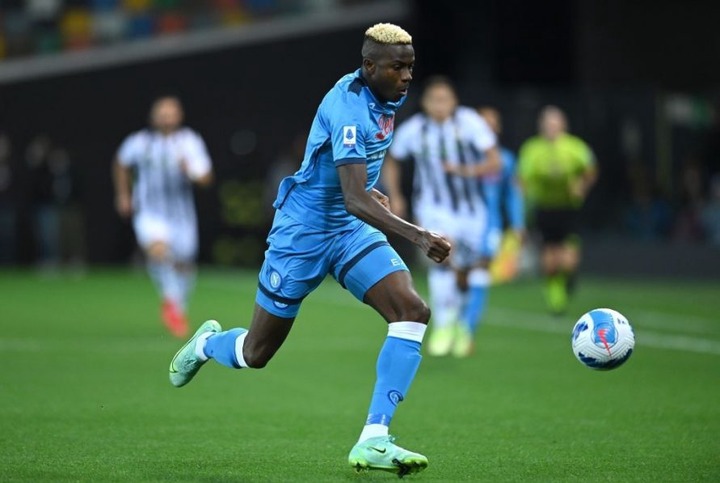 According to Spanish publication, AS, Osimhen has been on the radar of both Real Madrid and Bayern Munich, with the German champions ready to dole out over €100m to land the Nigerian superstar at the end of the season, possibly as a replacement for the ageing Polish forward Robert Lewandowski. 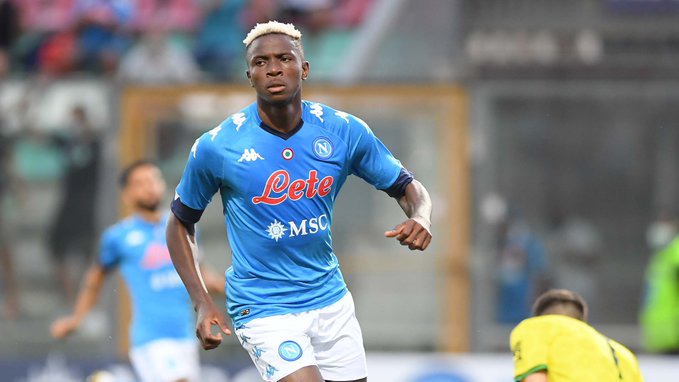 Osimhen who moved to Napoli in an €81.3 million deal from French side Lille last season was previously on books of German side Wolfburg.