Chelsea will welcome Atletico Madrid for the second leg of the round of 16 UEFA Champions League at Stamford Bridge. 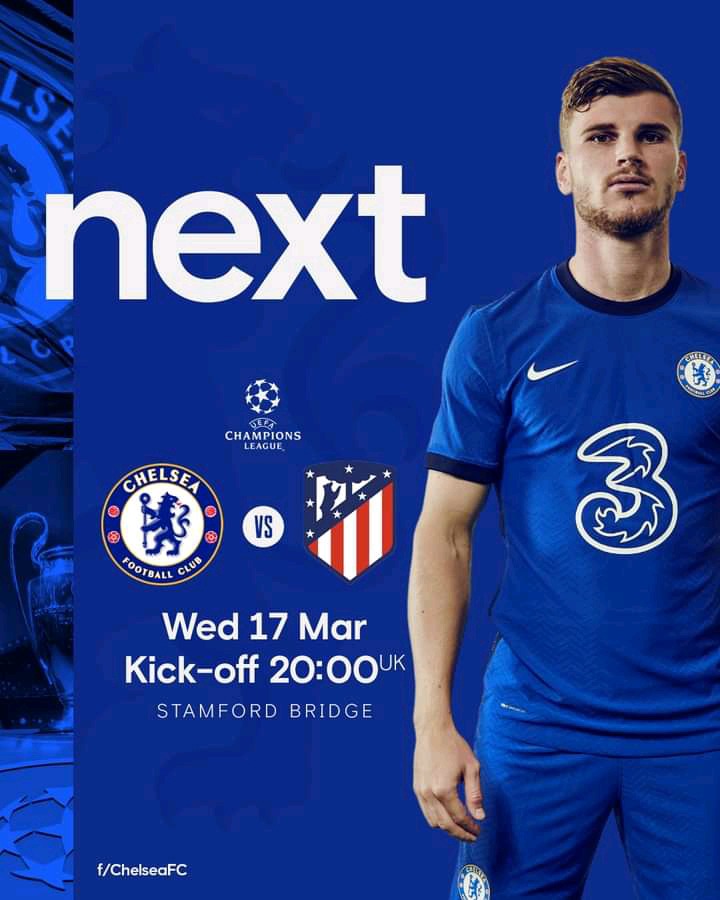 Chelsea had earlier won the first leg in Bucharest in Romania courtesy of Oliver Giroud's acrobatic strike to give Chelsea a vital away goal ahead of their big came at Stamford Bridge scheduled to go down tonight. 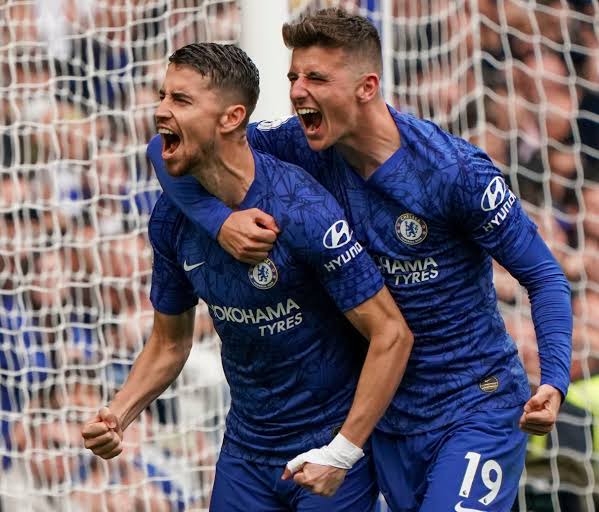 Thomas Tuchel has a big task ahead as he seeks to take Chelsea to the first quarterfinals in 6 years. 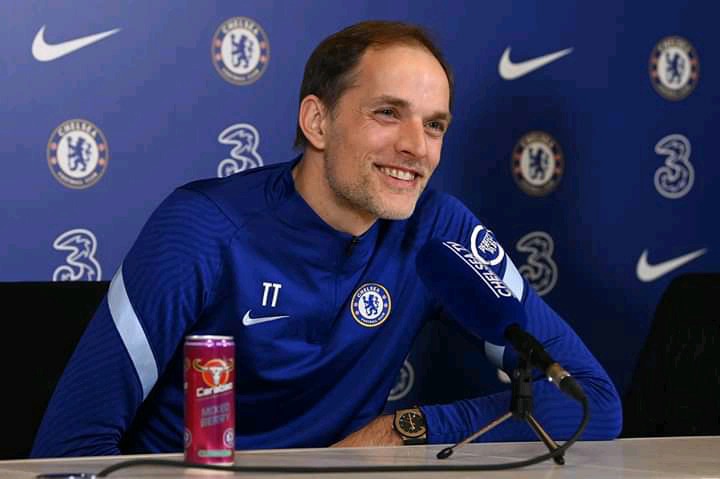 Diego Simeone's are not yet out as there are still chances of turning the game around at Stamford Bridge tonight. Let's keep our arm fold as we watch how things unfold tonight. 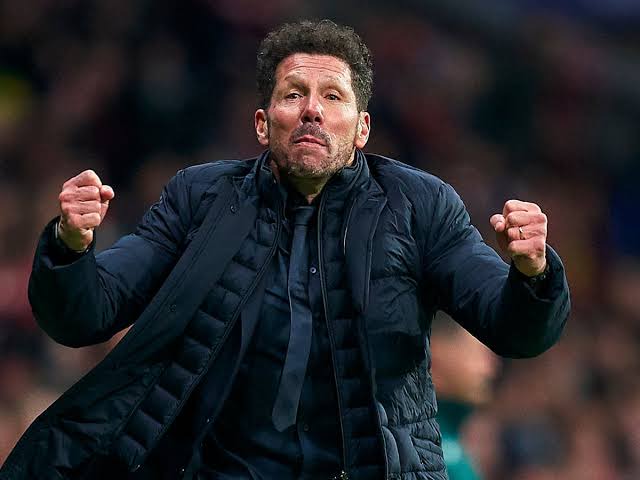 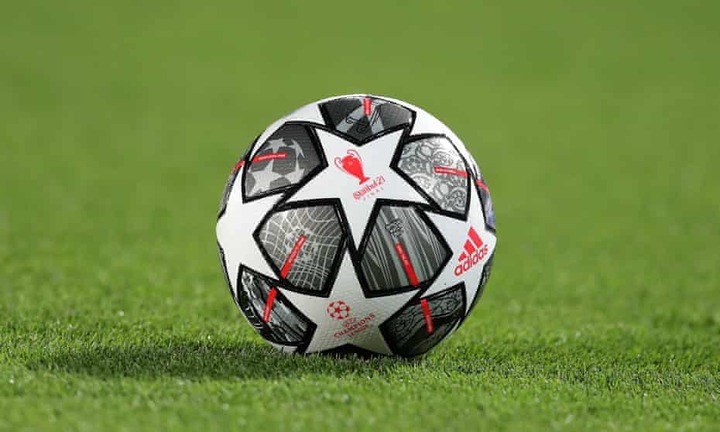 Erling Haaland is the leading top scorer in the UEFA Champions League this season. 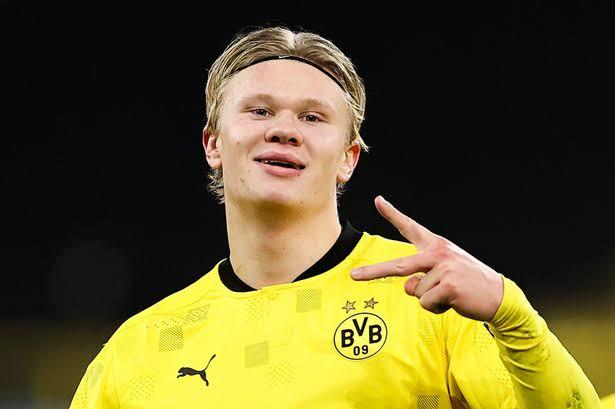 Kylian Mbappe is number two in the top scorer table in the UEFA Champions League this season. 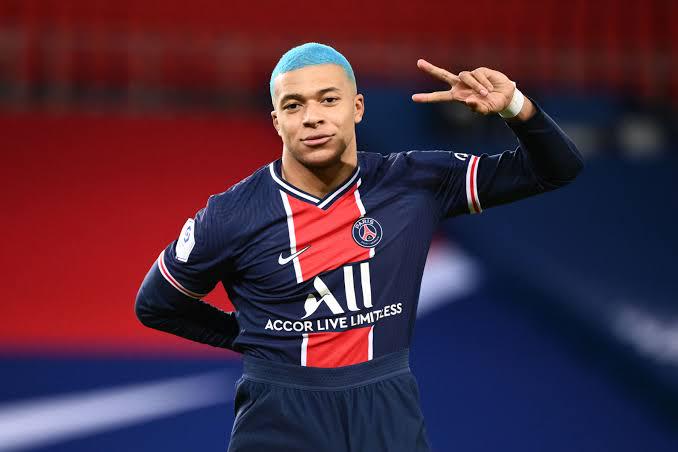 Alvaro Morata is number three in the top scorer table of this season's UEFA Champions League. 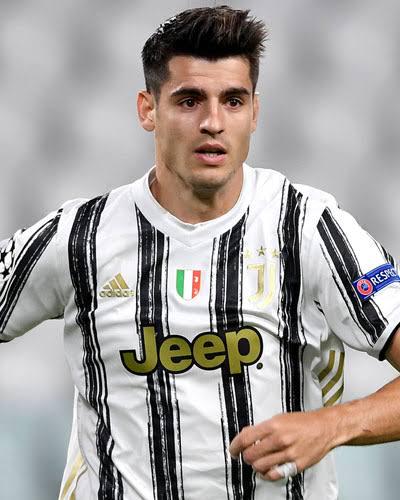 Oliver Giroud is the number four player in the top scorer table of this season's UEFA Champions League. 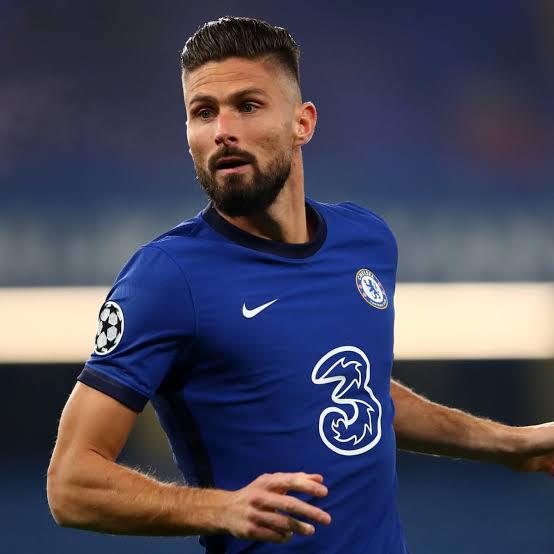 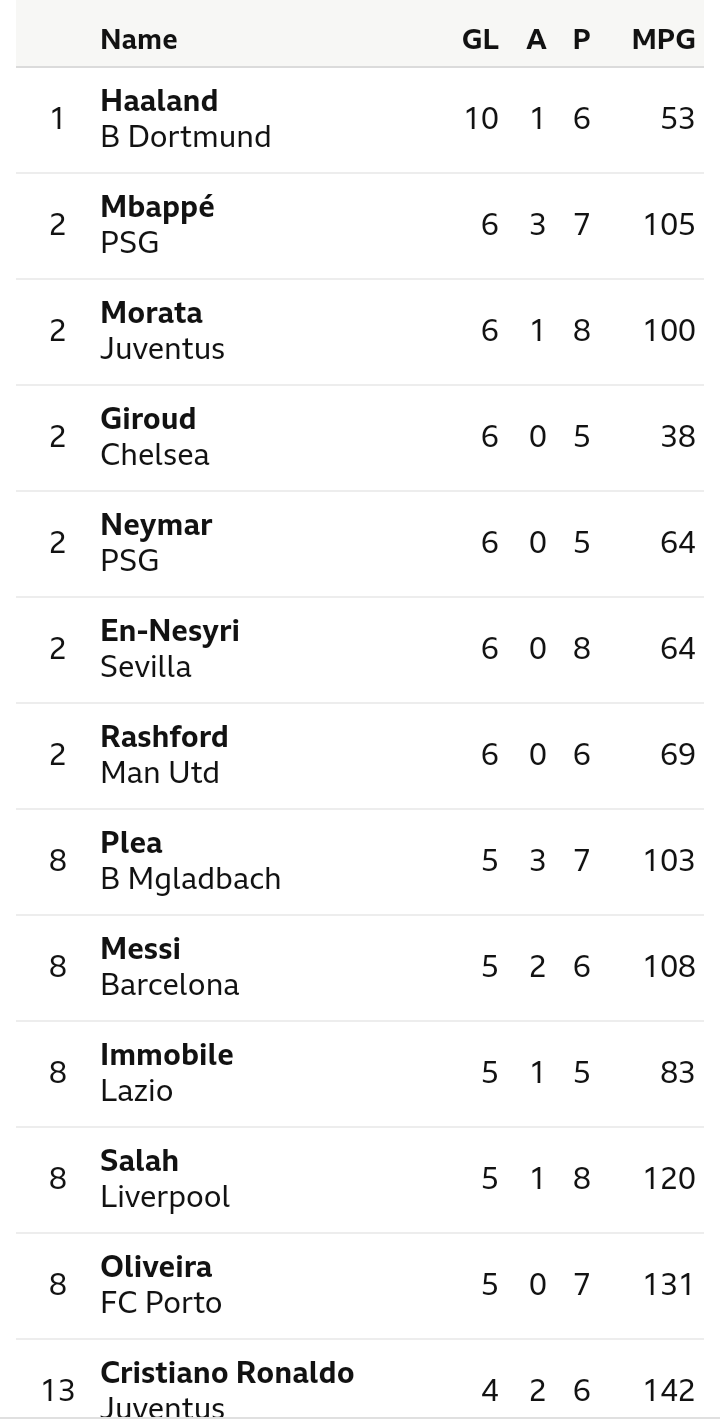 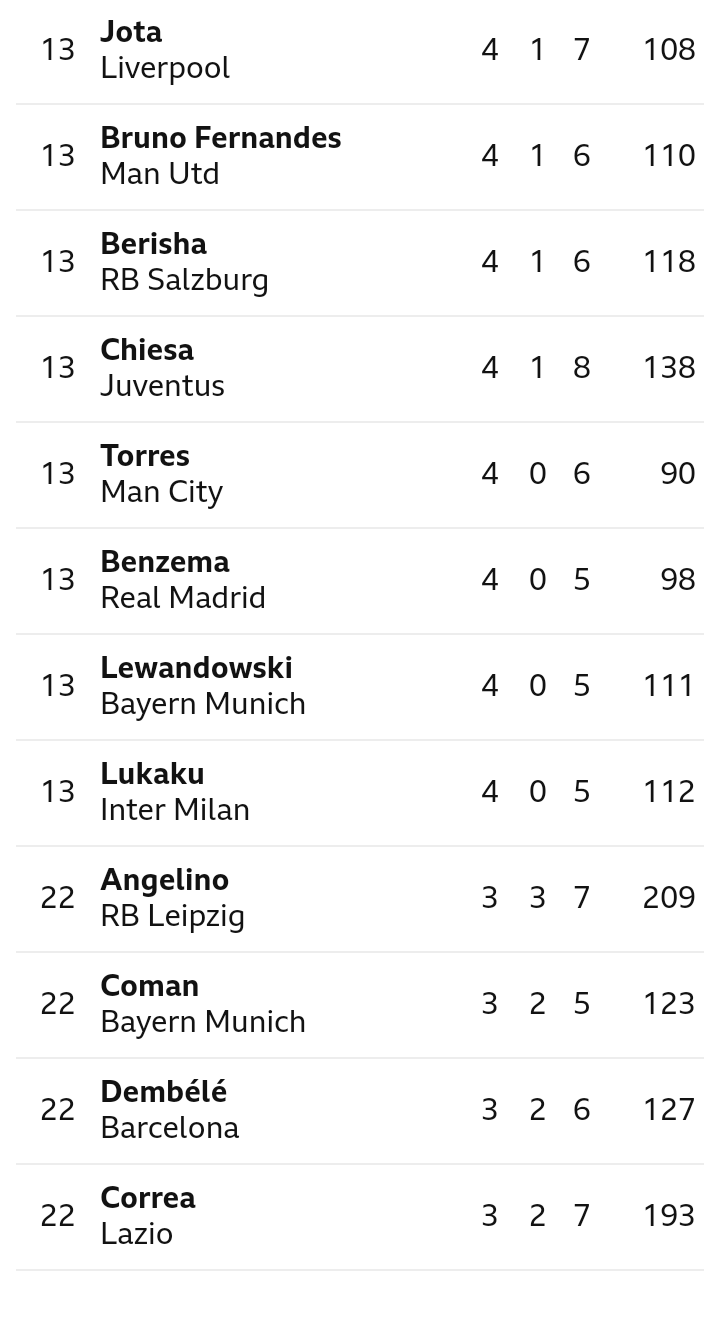 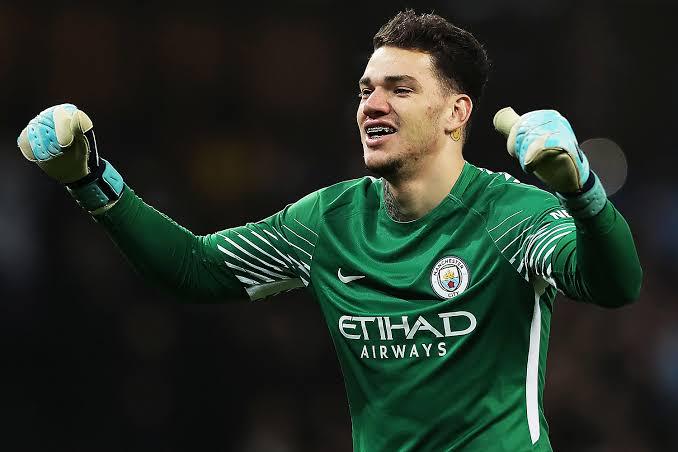 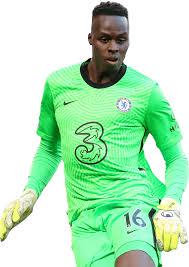 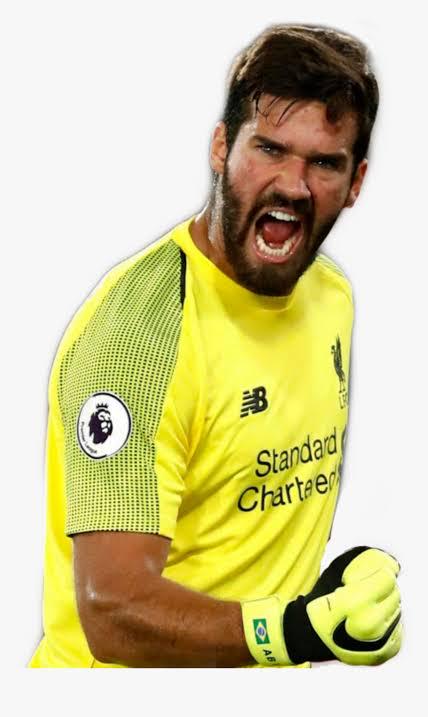 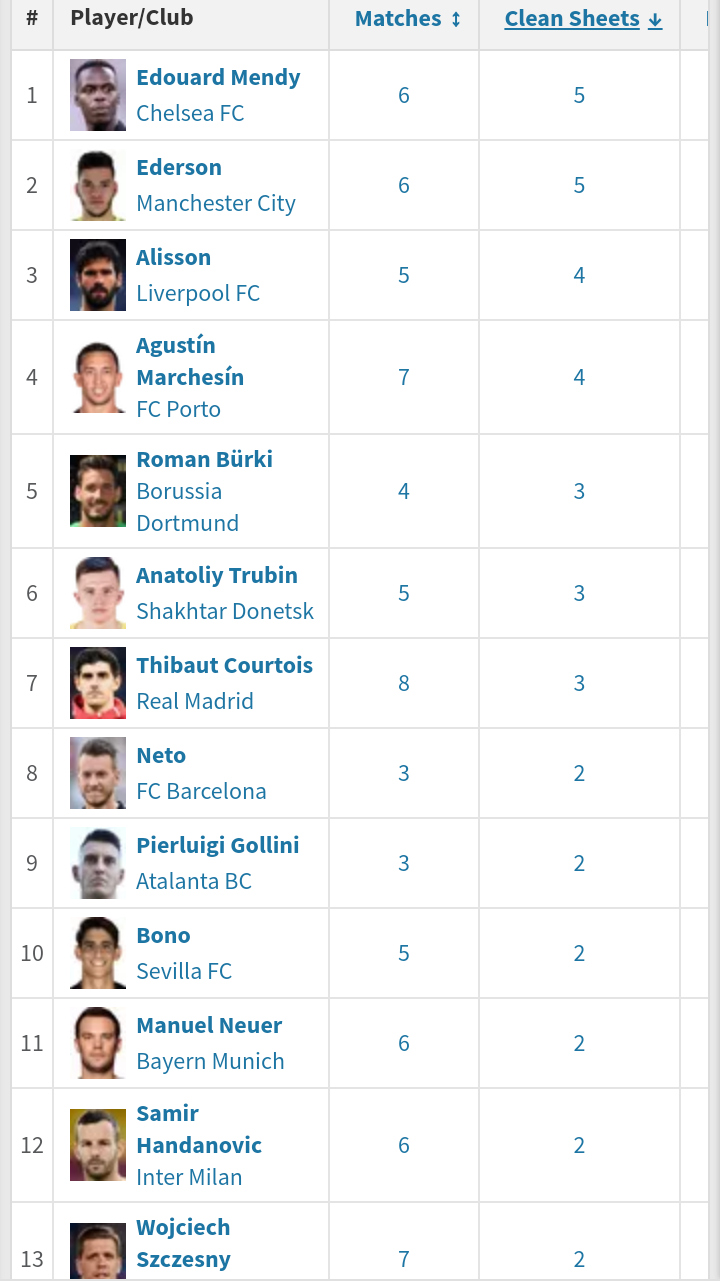 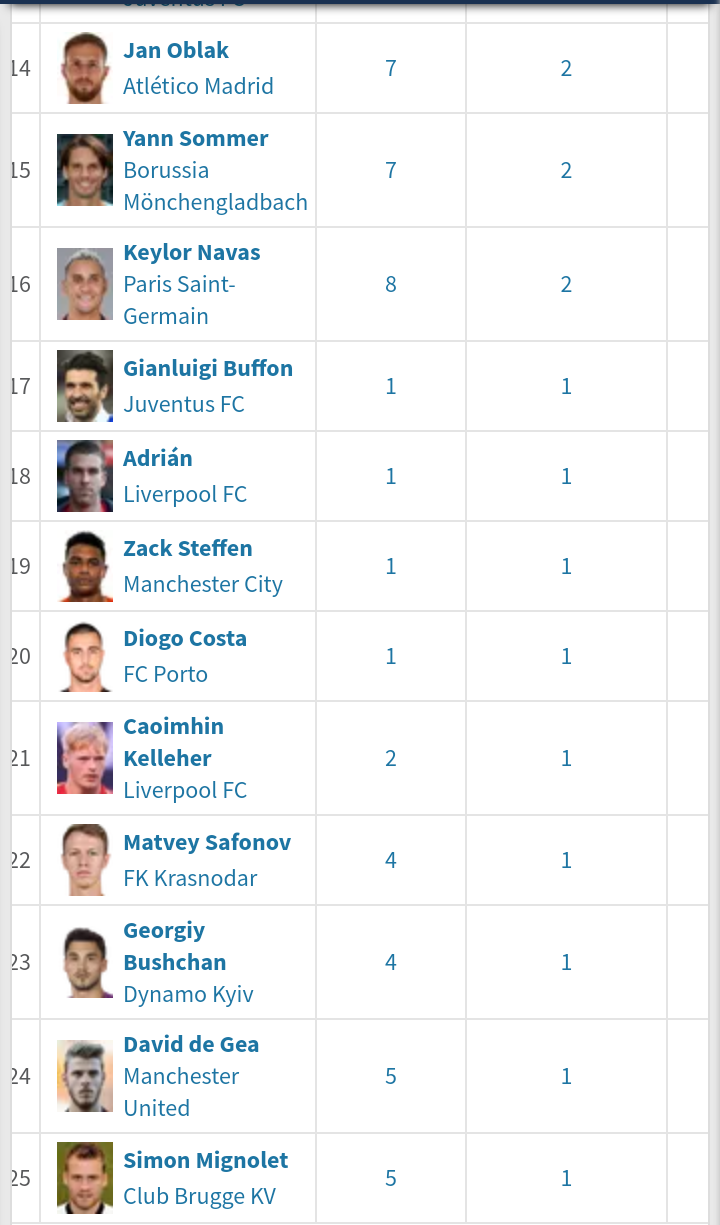 In the Assist table, check out the full table below. 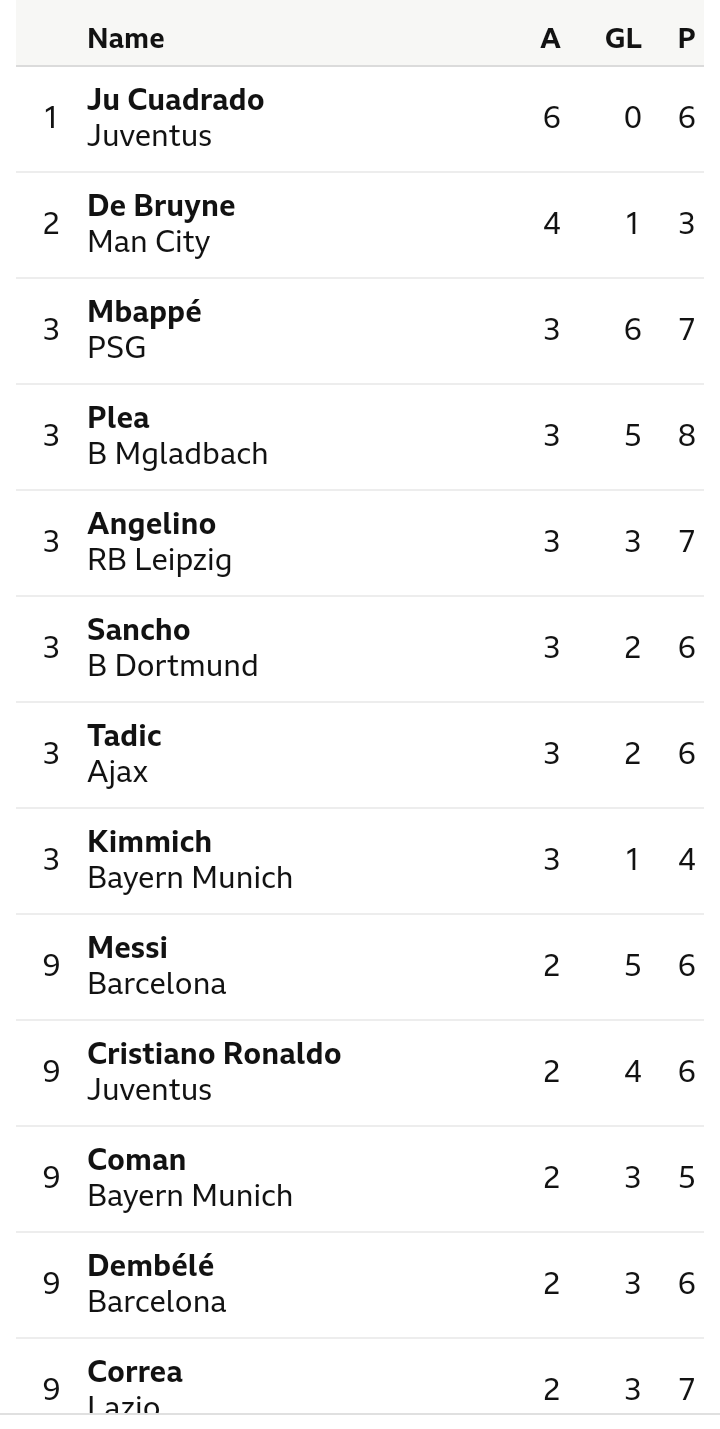 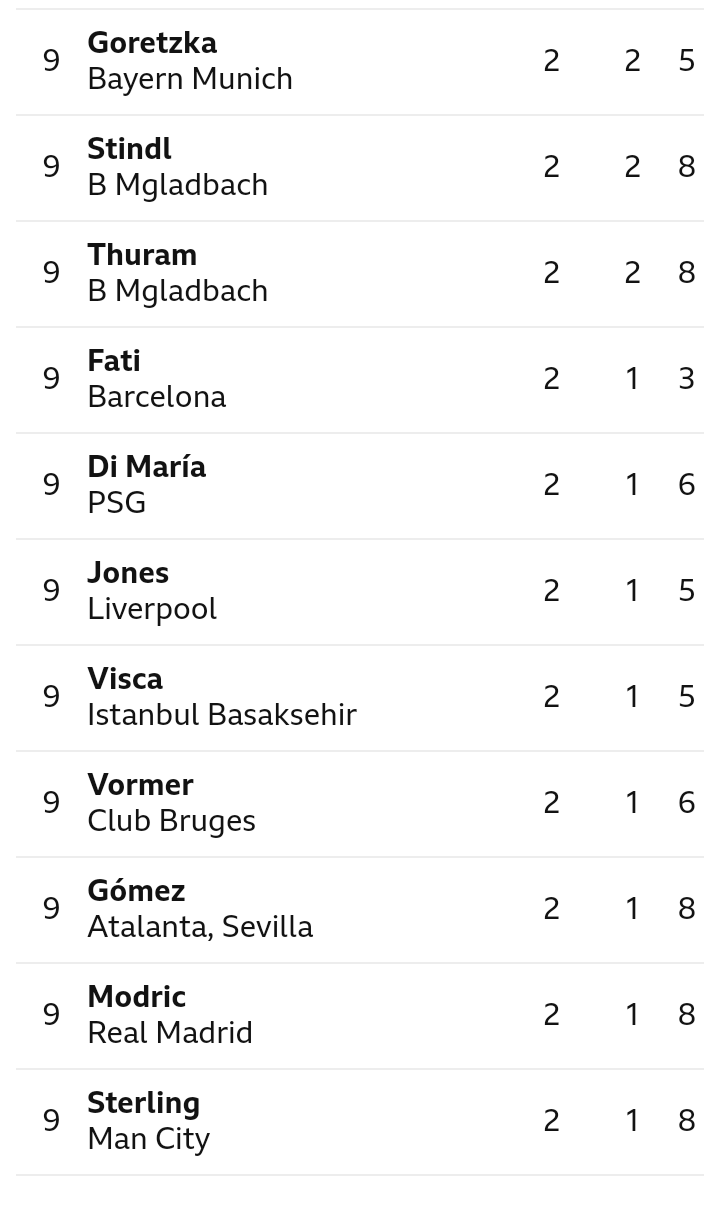 Who do you think will win the Golden Boot, Golden Glove and the playmaker award this season?. No Matter How Much You Like A Girl, Don't Let Her Know These 5 Things About You

Opinion: Checkout The 10 Footballers with the best performance so far in the English Premier League.

Checkout The EPL Table After Everton Drew 2-2 Against Tottenham