Arsenal is back in the EPL this weekend following their mid week carabao cup against West Brom. Arsenal recorded their first win of the season defeating the championship side 6-0. This will serve as a great boost for the team ahead of their match against Man City today. 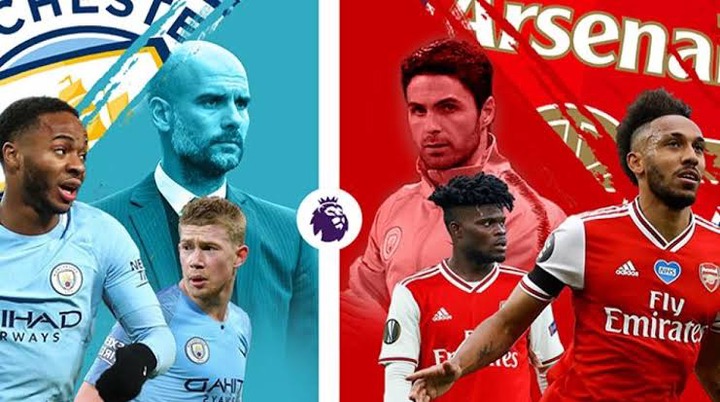 Arteta will be pleased with the return of his two strikers Aubameyang and Lacazette. Both players just recovered from COVID-19. While Aubameyang scored a hat trick on Wednesday, Lacazette came from the bench to score the last goal. Players who won’t be available for the game include Gabriel and Thomas partey. Ben White however is also a major doubt to make the matchday squad. 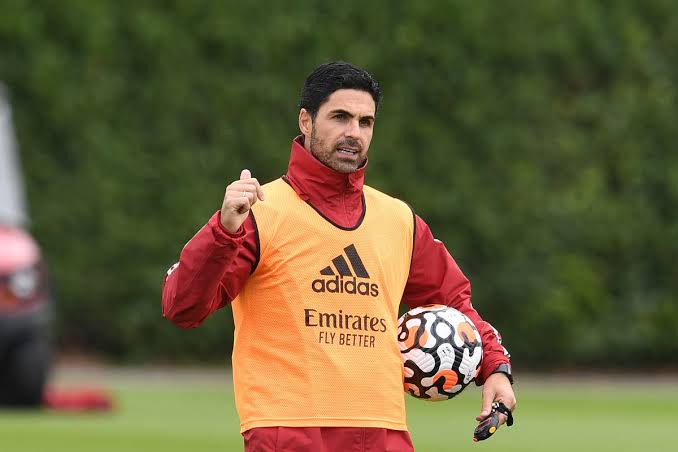 GK: Ramsdale was impressive in goal against West Brom but Leno is expected to start the game.

DF: Pablo Mari and Rob Holding are expected to pair in the center back position with Cedric and Tierney on the flanks 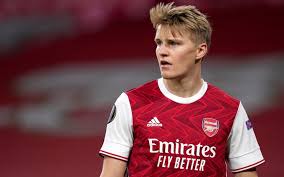 FW: Smith Rowe, Aubameyang, and Shaka should start in attack 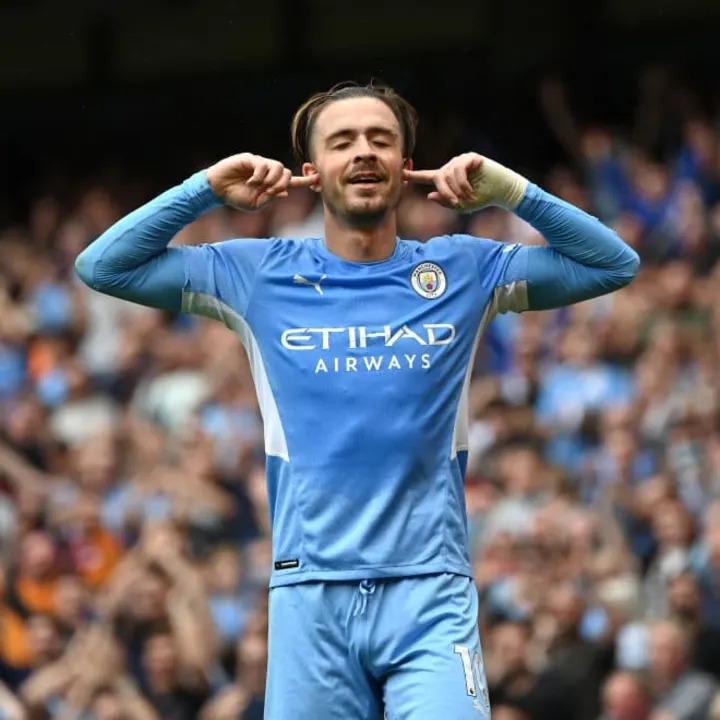 Man City on the other hand will be without Foden while De Bryune is expected to start from the bench. With Kane confirming his stay at Tottenham and Ronaldo joining Man Utd, Man City's choice for a new striker is now limited. 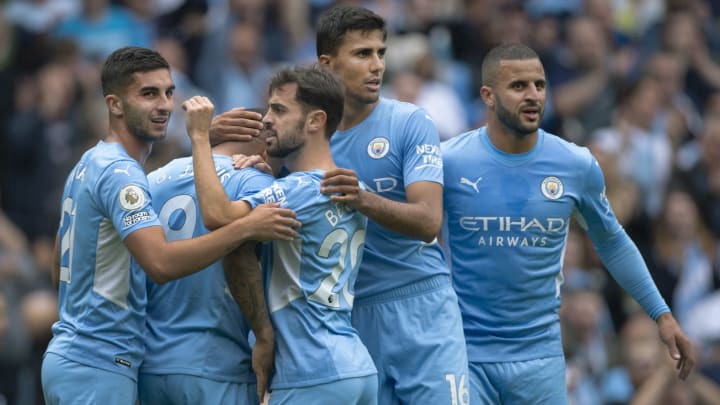 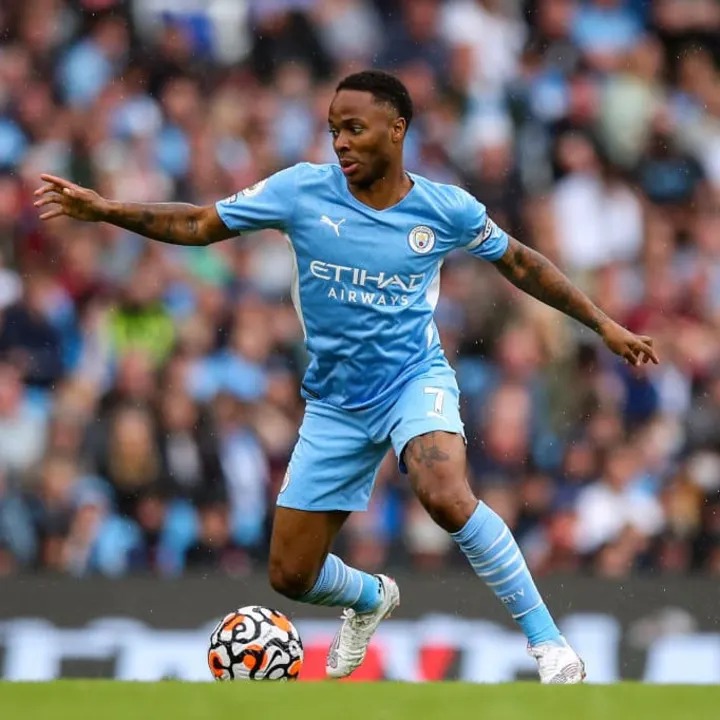