8 Top Players Who Were Impressed By Lionel Messi

By SpyroBlog (self media writer) | 9 days ago

Over the years, Lionel Messi has played with and against some of the worlds best footballers and many top players have been impressed by his talent. 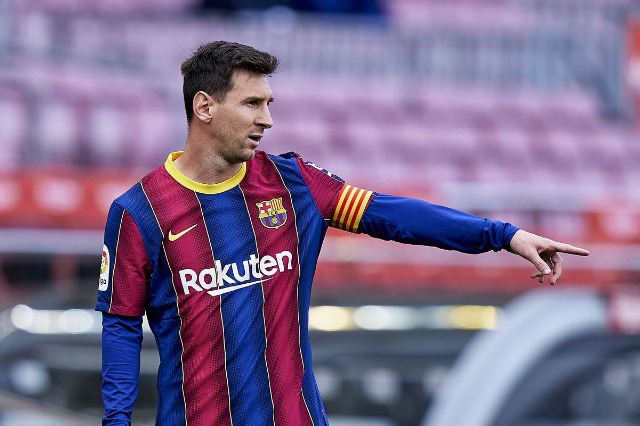 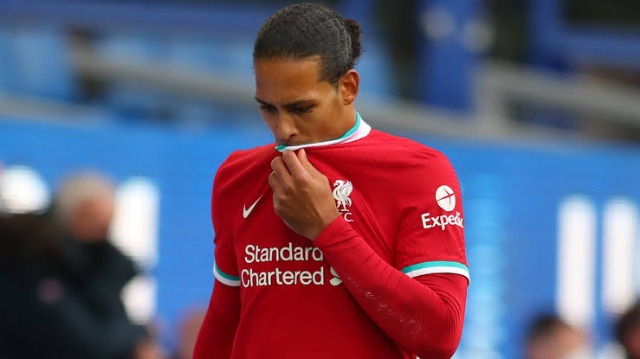 The Liverpool defender is a huge fan of Lionel Messi and during an interview, he said "I think Messi is the best player in the world and he deserves it as long as he plays." 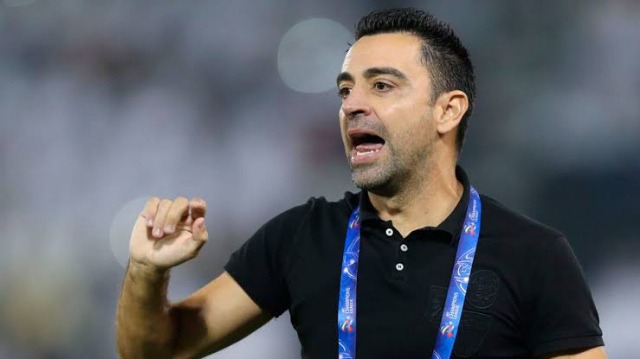 Xavi is one of the most impressive passers in the game and he loves Messi's playing style, he said "everyday he is a better player. He is unbelievable. In my opinion, he is the best player in history." 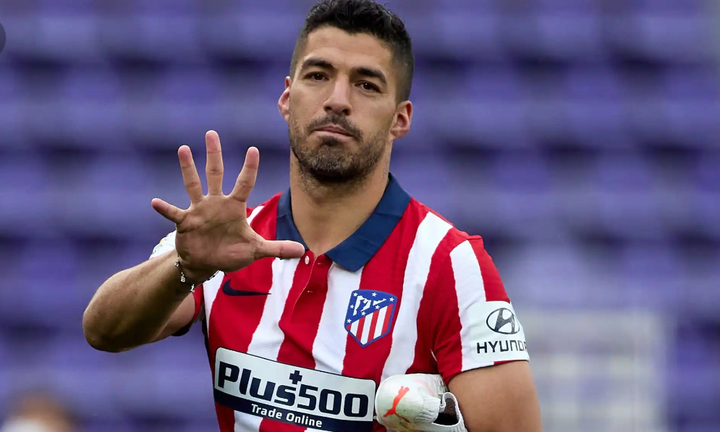 Richard has faced Lionel Messi many times and he's still impressed by Messi. Micah said "I fancy myself as a defender who is big, strong, and fast, but his brain is on the next level, you couldn't get anywhere near him. He'd go into spaces where you didn't want to be. He'd turn so quick, he was so sharp and he'd score or make an amazing pass." During an interview, Ronaldinho praised Messi by saying "he brings us a lot of quality. He's one of the players that creates the game. He has got incredible charges of pace which is something out of the ordinary." 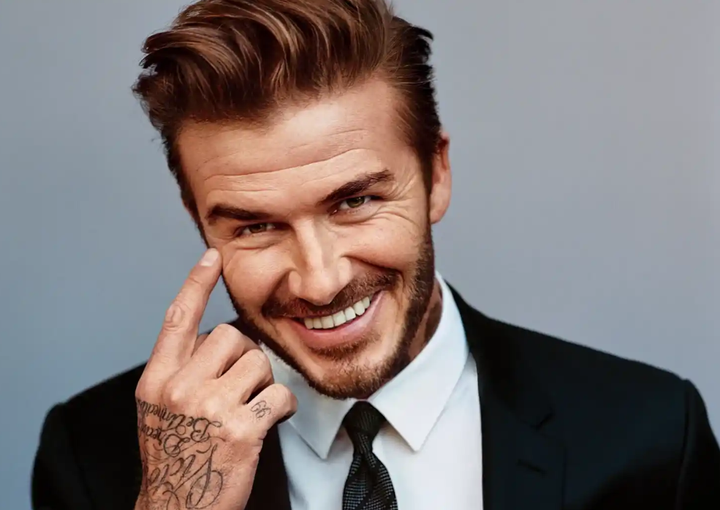 David Beckham praised Messi by saying "Messi is alone in his class as a player, it is impossible that there is another like him" (Source: GOAL, April 2020). 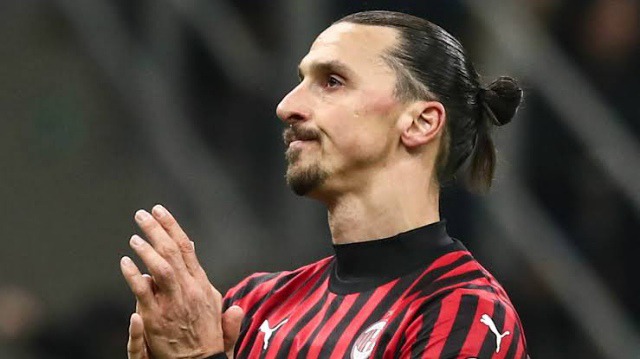 Ibrahimovic shared his opinion on Messi in an interview, He said "I think Messi is one of a kind. What's he's doing, I don't know if we will see another player do the things that he does" (Source: ESPN, December 2018). 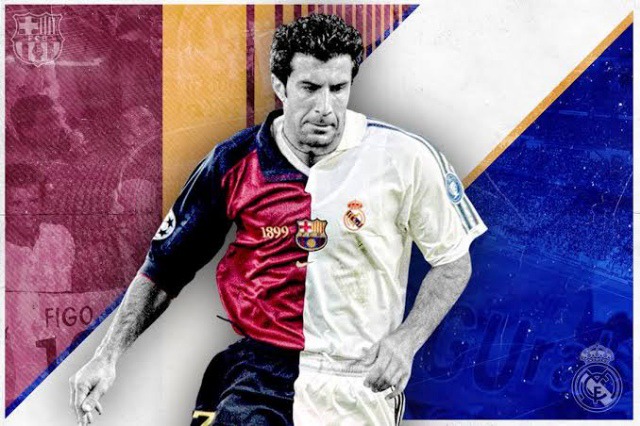 Figo praised Messi during an interview, he said "for me, to watch Messi play is a pleasure, it's like having an org*sm. It's an incredible pleasure" (Source: MARCA, April 2010).

Lionel Messi is an inspiration to the world of football, and his teammates know this, as do his rivals, and the admiration will move to the stars of the future.

2023 Polls: One Political Deal Tinubu May Make With El-Rufai

7 Don'ts Of Dating A Co-worker