By OlayemiFooty (self media writer) | 19 days ago

England manager Gareth Southgate trusted three Arsenal youngsters to represent England during the international break. Here is how the Gooners fared in the two wins against Albania and San Marino: 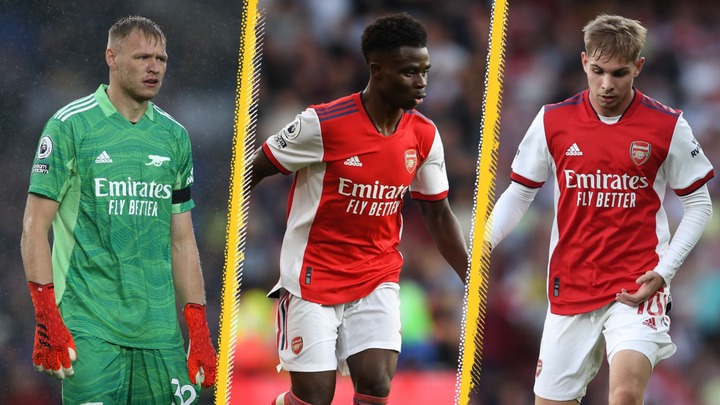 Ramsdale was first called up to the England National Team in May 2021 when he was a Sheffield United player. He was with England at EURO 2020 after Dean Henderson withdrew from the squad due to injury. After excellent displays for Arsenal, Ramsdale was called up again in November. 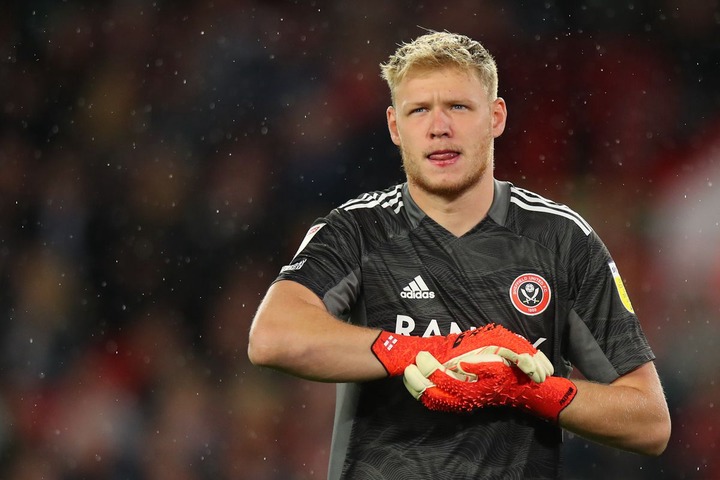 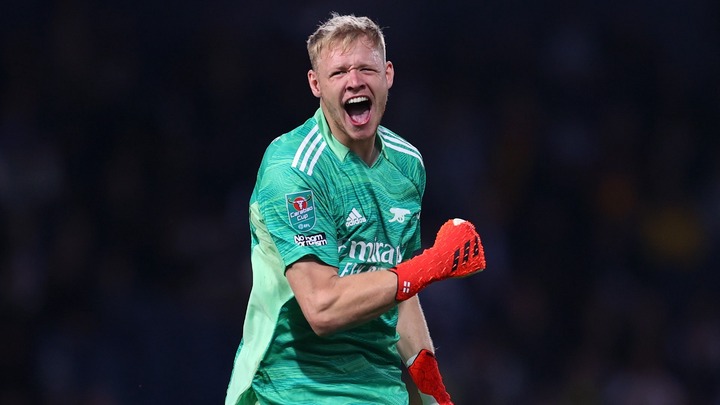 After being on the bench in the first game of the international break, a 5-0 win against Albania, Ramsdale started in the second game. The 23-year-old goalkeeper earned his first international cap against San Marino, facing only one shot-on-goal in the 10-0 win. 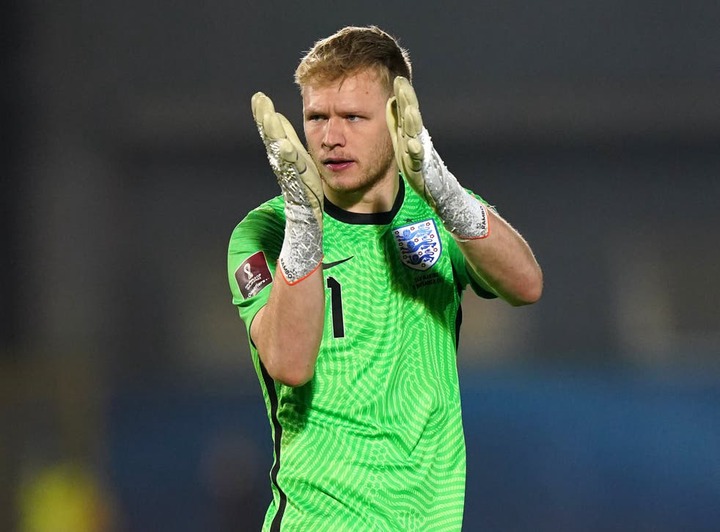 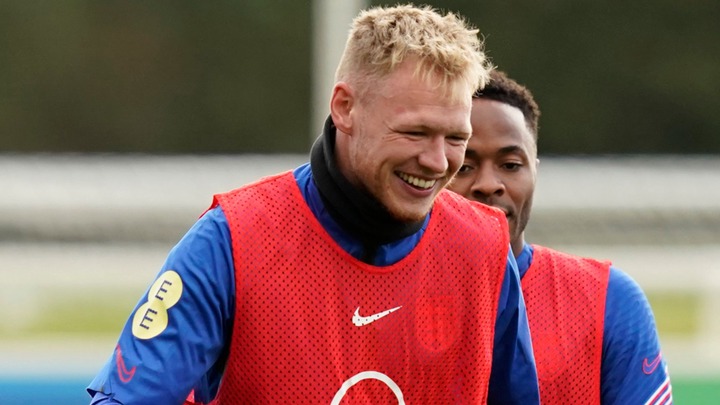 Saka has been a regular in the England National team since his first appearance in October 2020. The Anglo-Nigerian went into this international break with three goals in 13 caps for the Three Lions and was an unused substitute in England's 5-0 win over Albania. 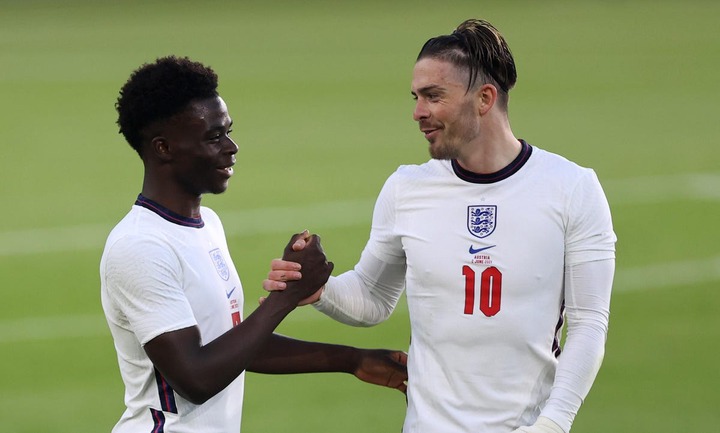 Against San Marino, England manager Gareth Southgate started Saka. The 20-year-old Arsenal winger created England's second goal after his shot was diverted in by San Marino defender Filippo Fabbri. He scored his fourth England goal and the last of the game with a header from a Trent Alexander-Arnold cross. 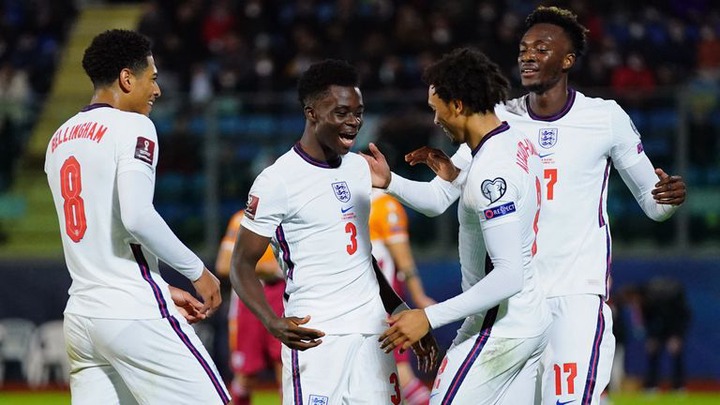 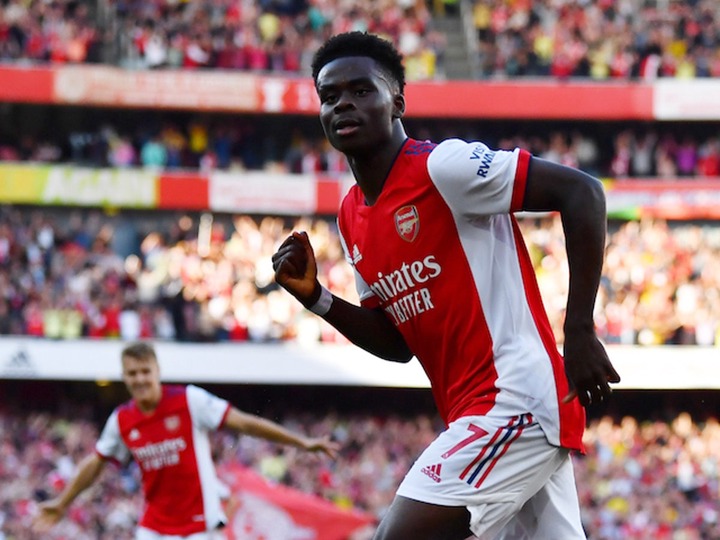 Smith Rowe impressed in his first call-up to the England National Team following eye-catching performances for Arsenal. The 21-year-old attacking midfielder is Arsenal's best player so far this season, having registered five goals and two assists in 13 games for the Gunners. 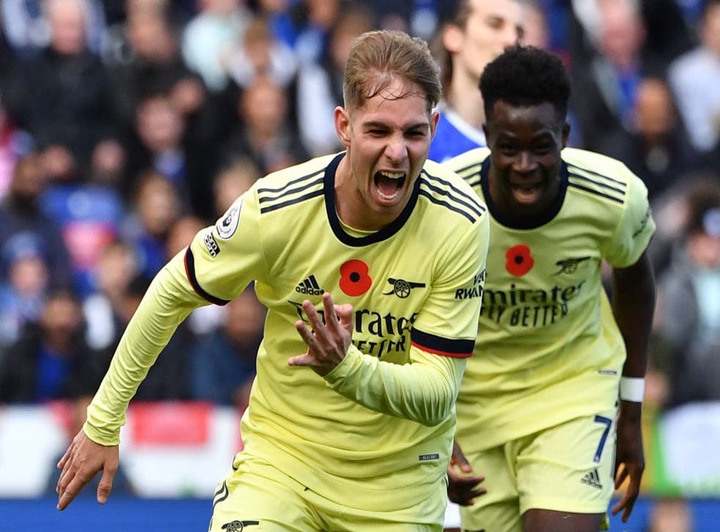 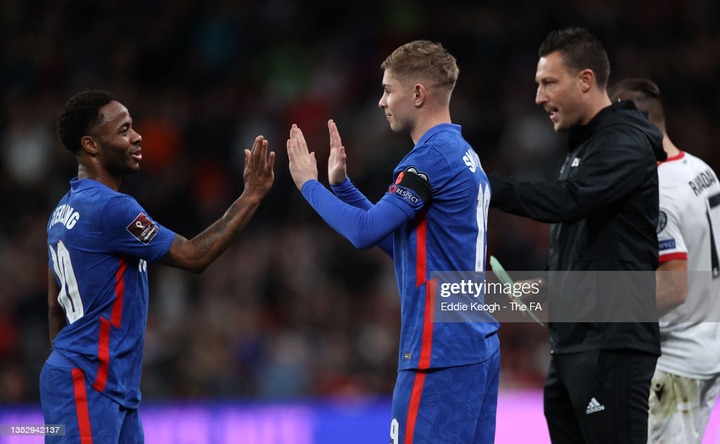 Smith Rowe earned his first cap by playing the final 13 minutes of England's 5-0 win over Albania after replacing Raheem Sterling. In the 10-0 win over San Marino, Smith Rowe assisted Harry Kane's second goal with a perfect cross before scoring England's seventh goal from a deft touch by Tammy Abraham in the box. 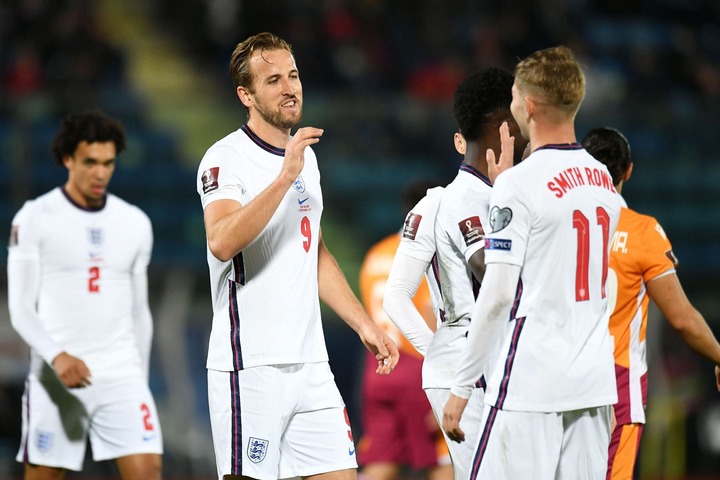 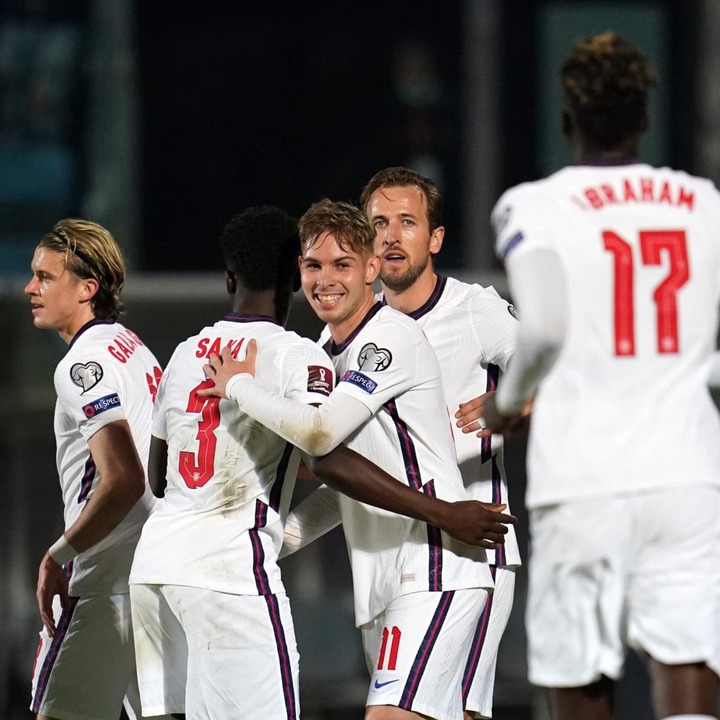