MNC vs CLA: Pep Guardiola's Strongest XI, that Could Give Man City victory over Club America.

By Charlesayor (self media writer) | 29 days ago 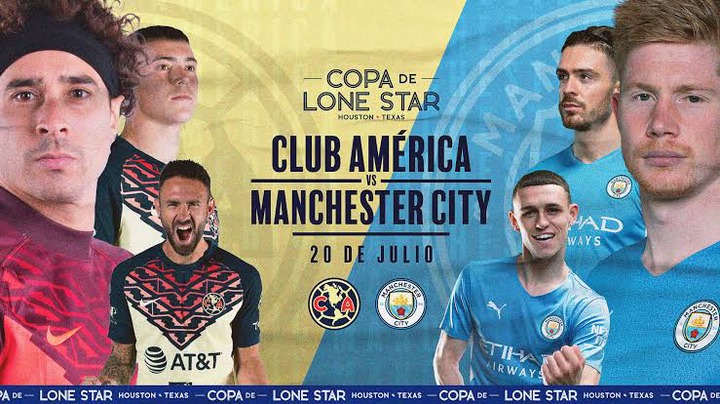 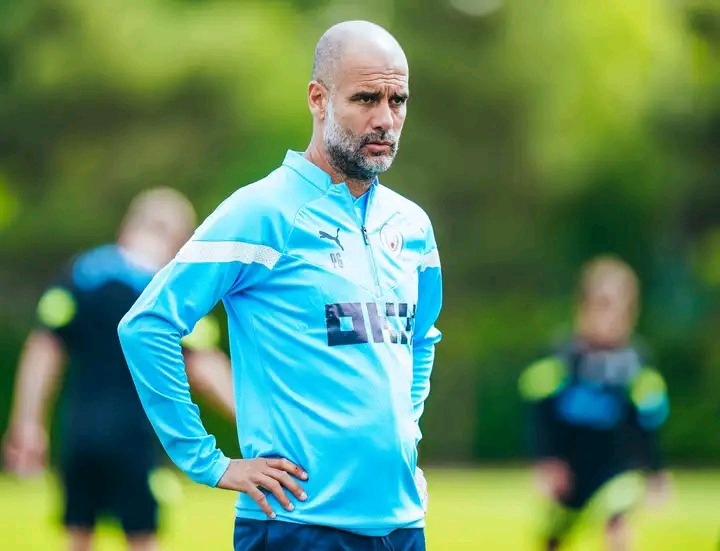 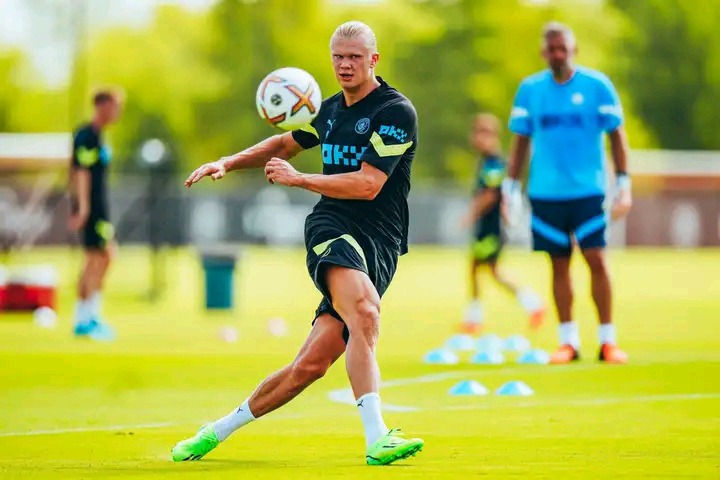 The Ex-Borussia Dortmund Superstar is likely to spearhead the Manchester based outfit attack. 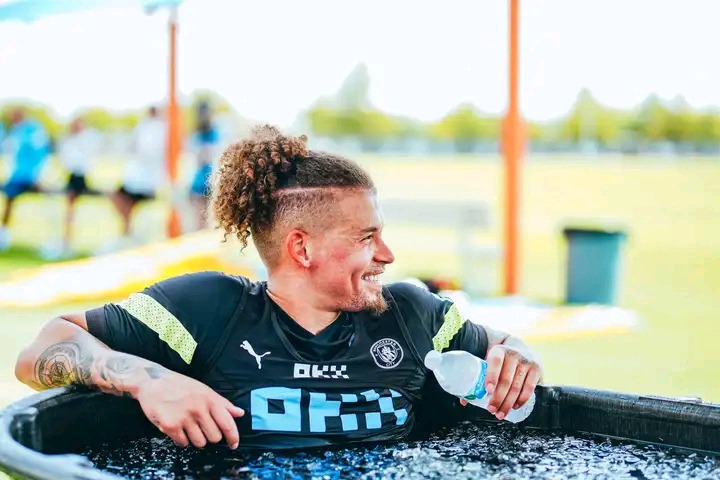 England international, Kalvin Phillips, another recent summer acquisition, could play in the midfield, while Stefan Ortega & Julian Alvarez, who both joined the Premier League Champions recently, will also be vying for their first team appearances. 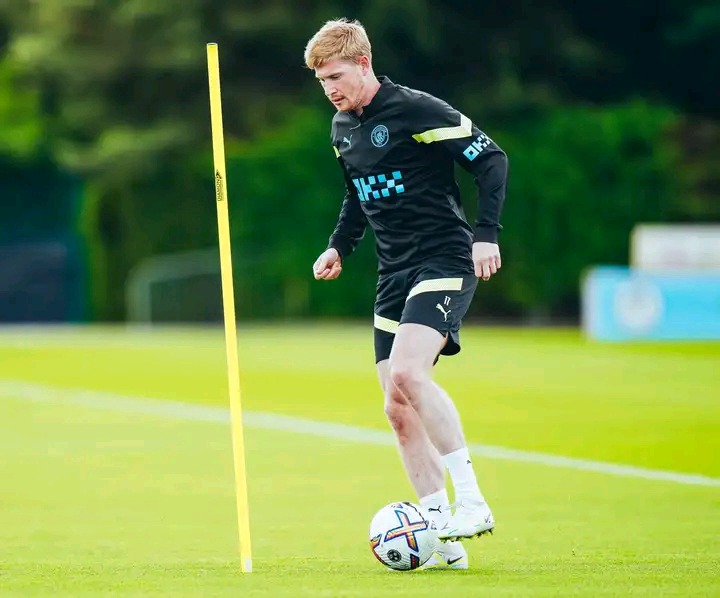 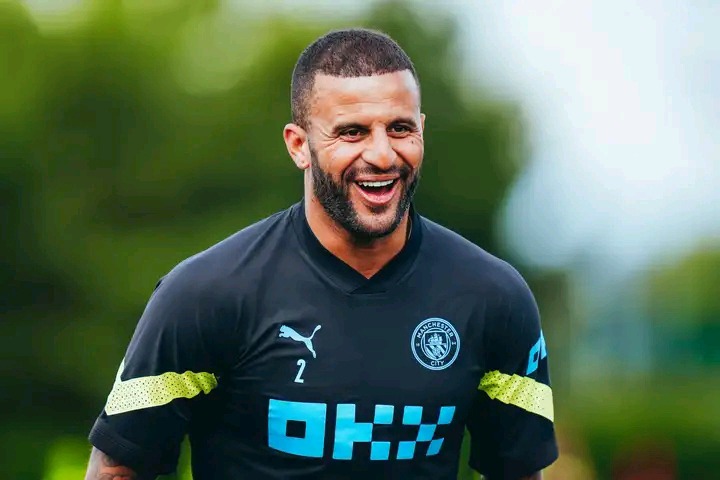 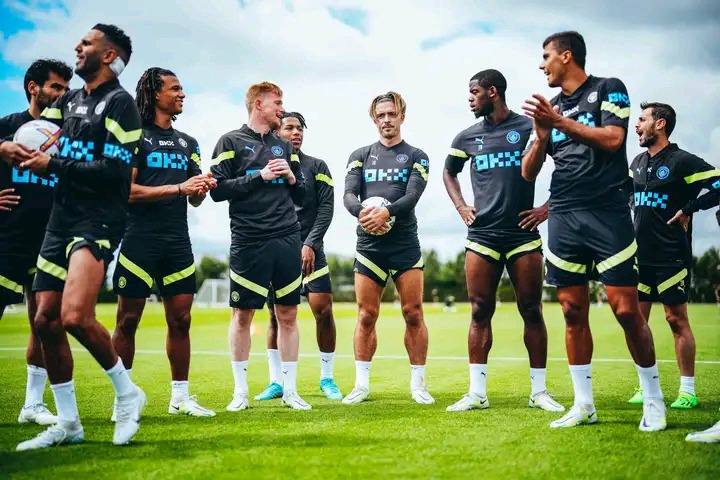 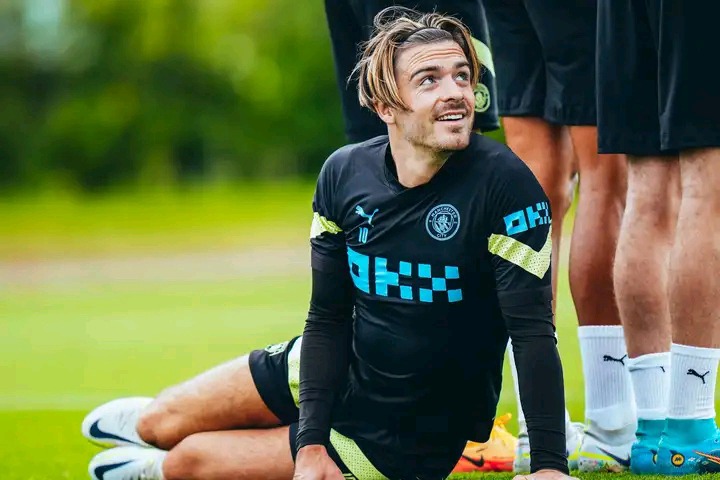 While young players like Cole Palmer & Liam Delap will be also trying to play their way into the team & impress the manager with the little minutes they're given to show what they can do. 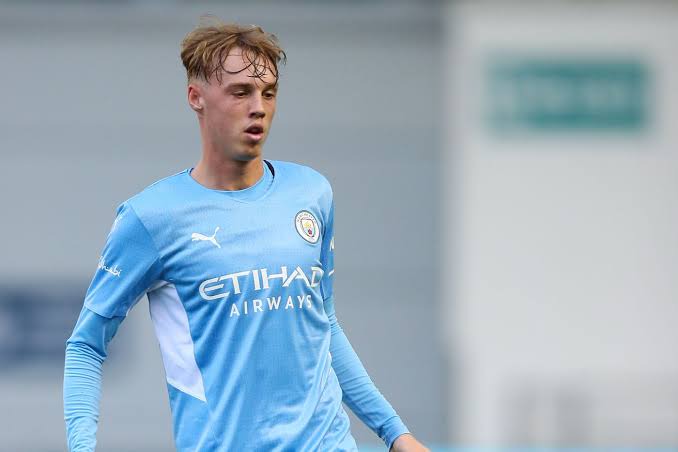 The Citizens are without Foden, Stones & Gundogan due to unknown reasons. 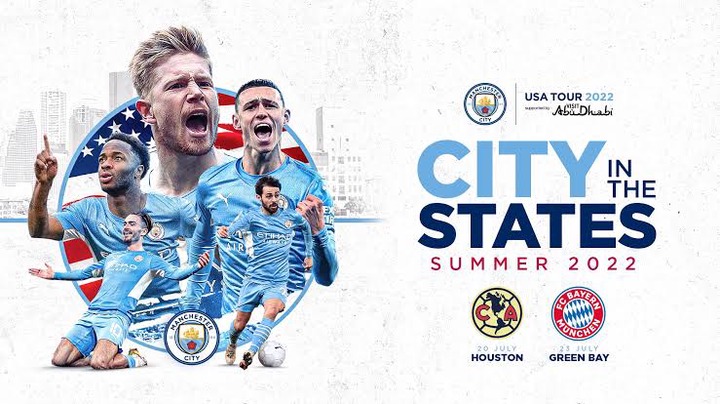 In addition, the English club will play 2 friendly matches against the above-mentioned team & German Champions, Bayern Munich in the United States before facing Jurgen Klopp's Liverpool on July 30th in the Community Shield. 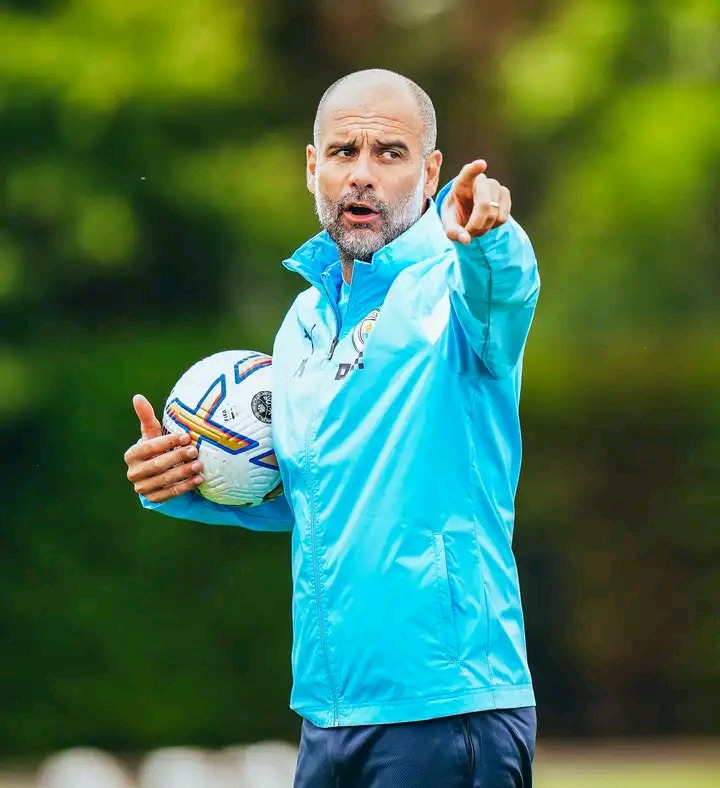 As a result of this, the Spanish tactician could decide not to make many modifications for both games and instead utilize the group of players who are most likely to play for the first team during the 22/23 season. 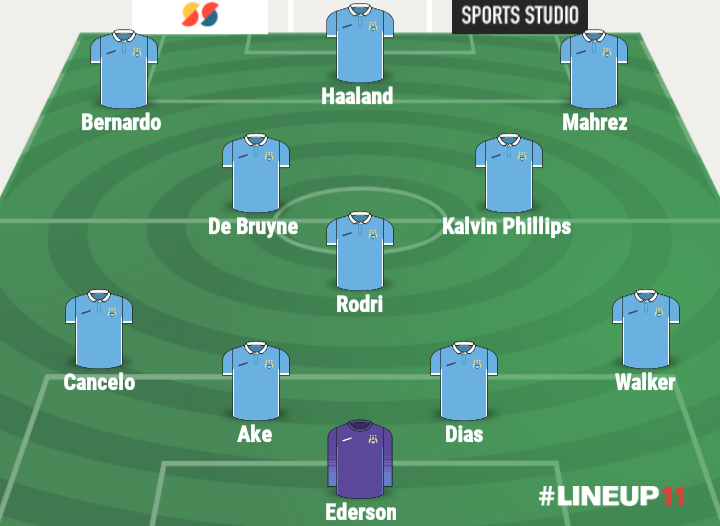