By Ffrank (self meida writer) | 9 days 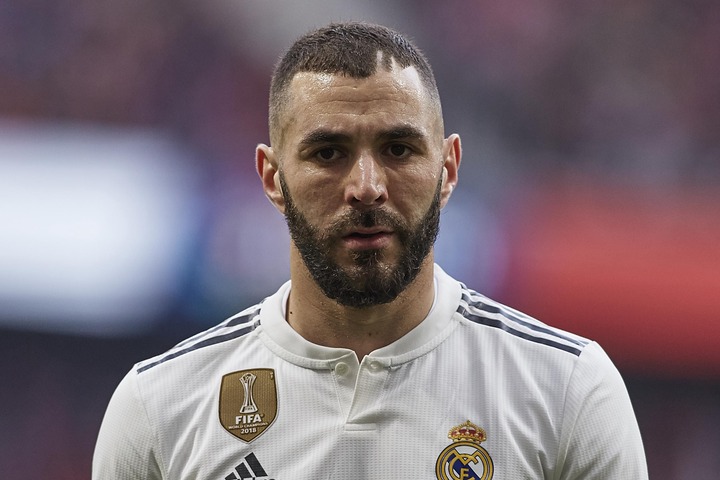 Karim Benzema was on hand to secure a draw for Real Madrid in the first leg of their Uefa champions league semi final encounter against Chelsea. Real Madrid had gone down to a goal from Christian Pulisic as early as the 14th minute after the American skillfully evaded the tackles of Spanish side defence. 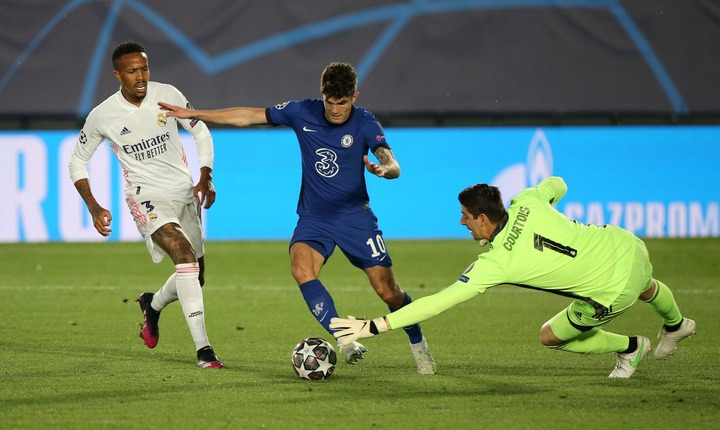 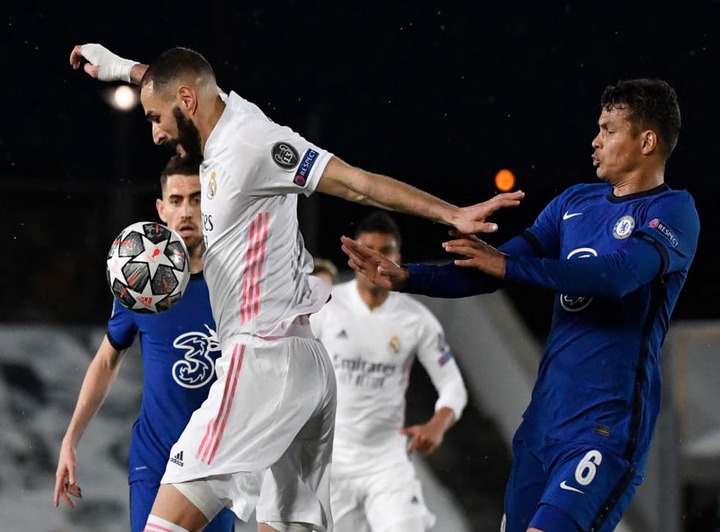 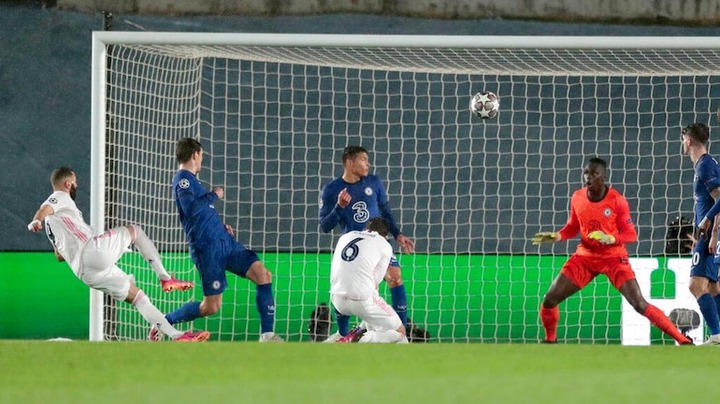 Well, Zinedine Zidane men would get an equalizer in the game thanks to a wonderful goal from in-form French striker Karim Benzema who expertly chested down a looping header from Casemiro before whipping a half volley past Edouard Mendy. That goal was his sixth of the campaign which brings him level with Neymar and Giroud on the Uefa champions league Golden boot table. 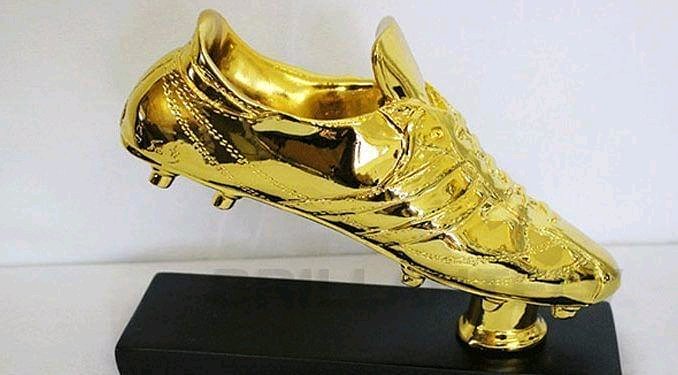 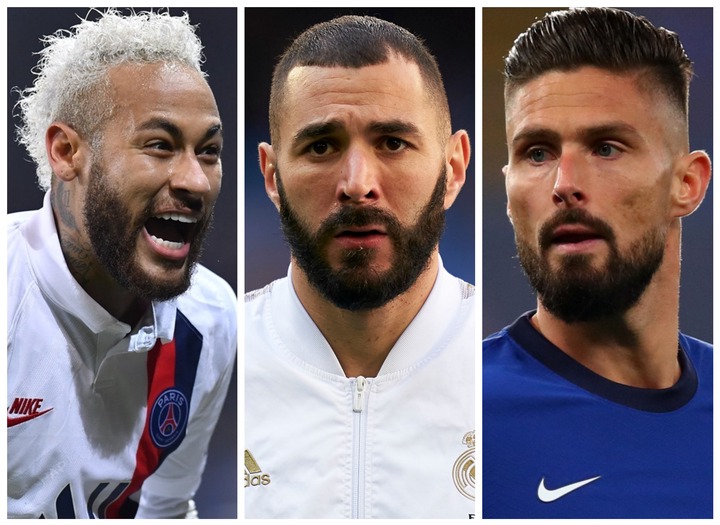 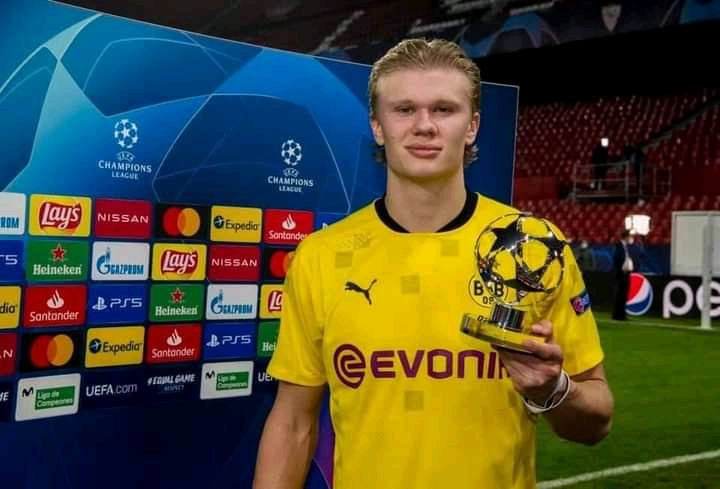 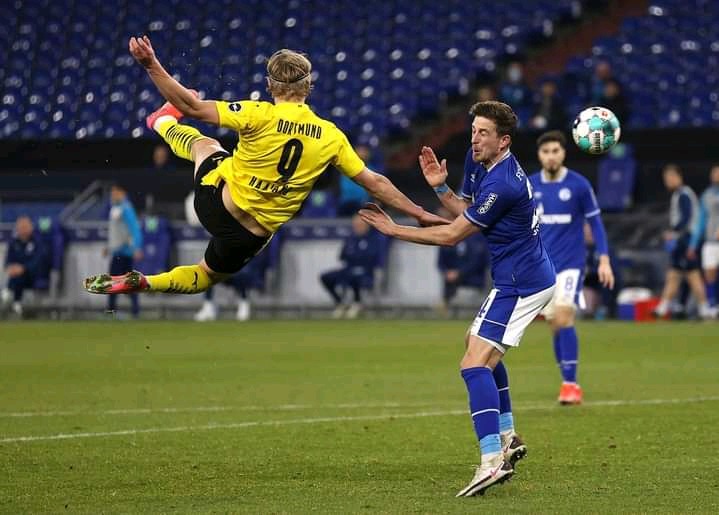 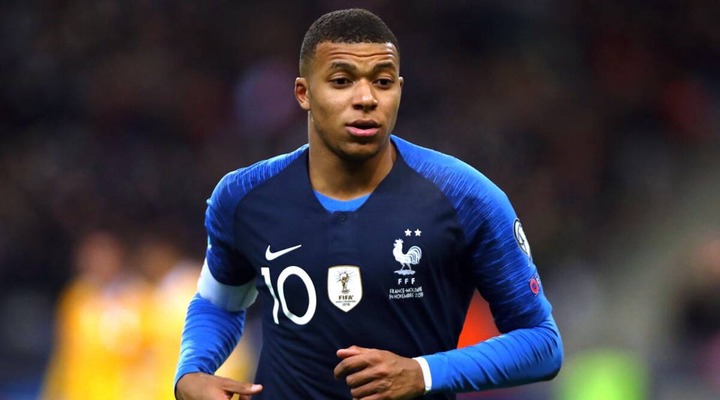 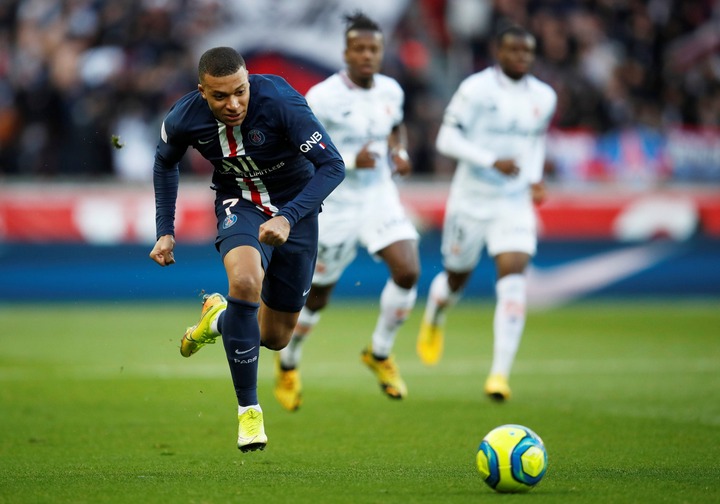 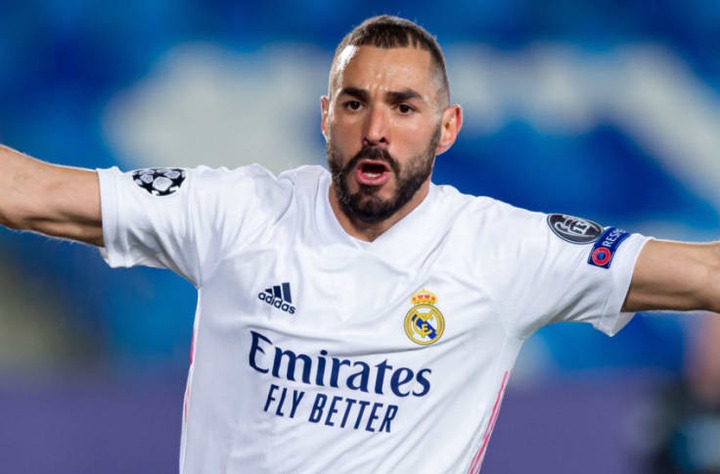 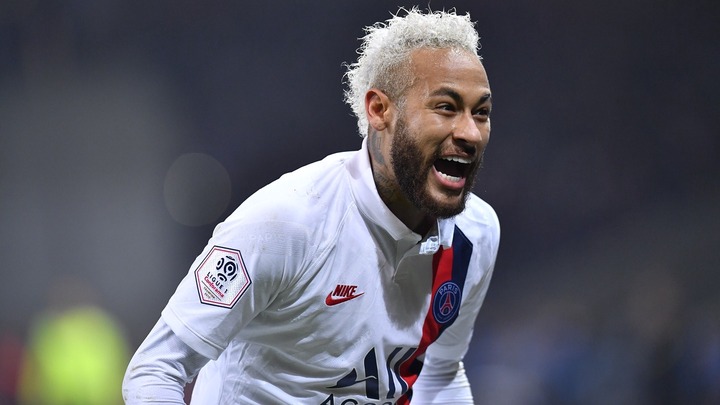 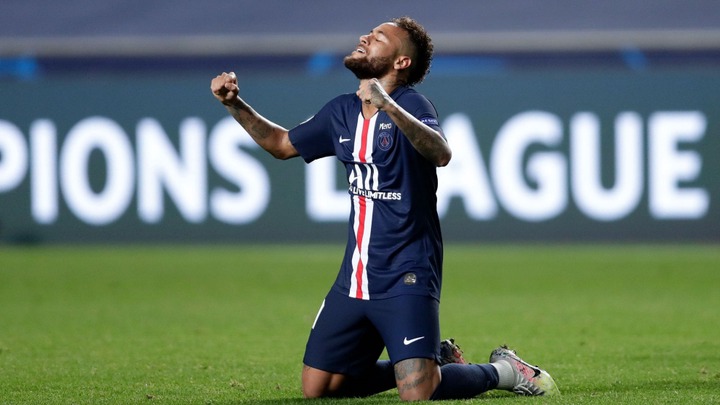 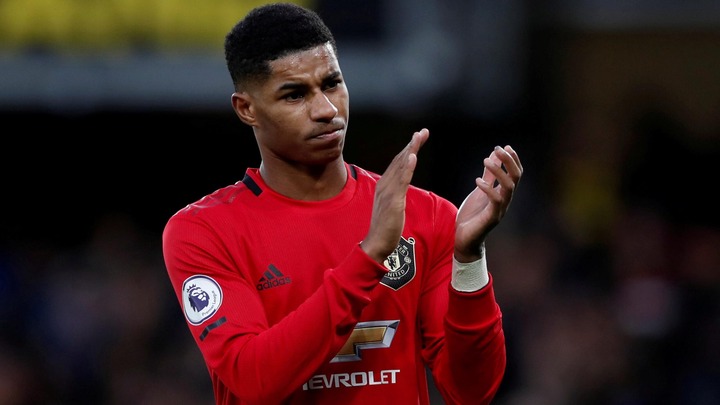 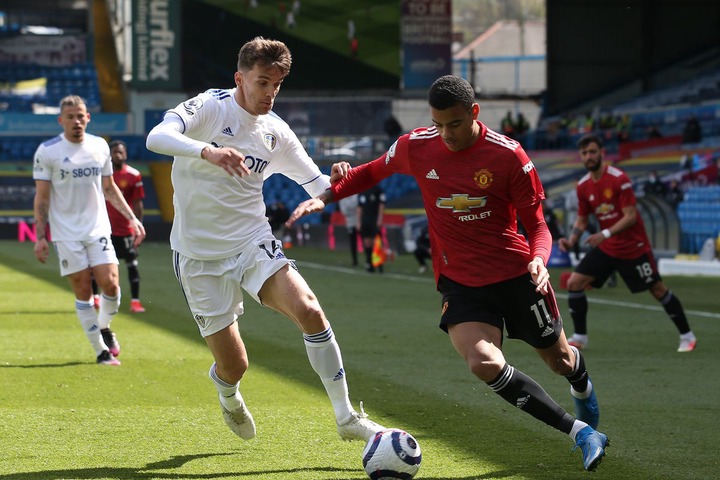 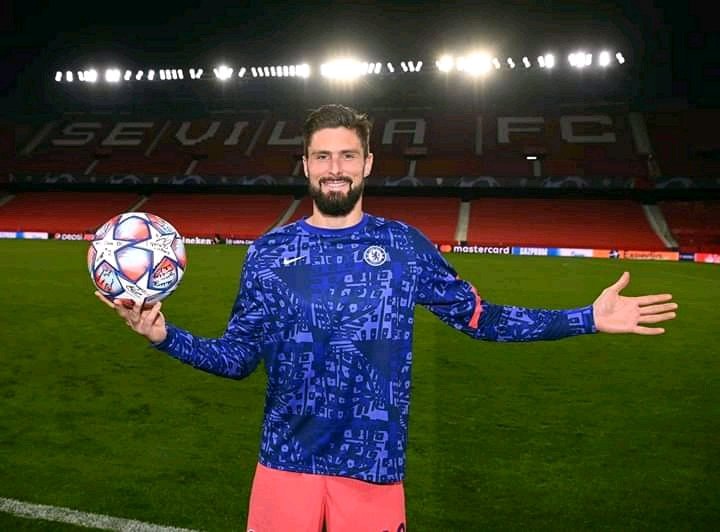 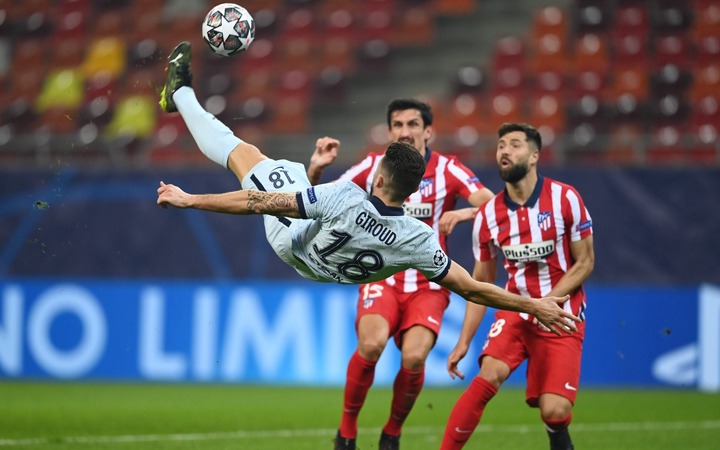 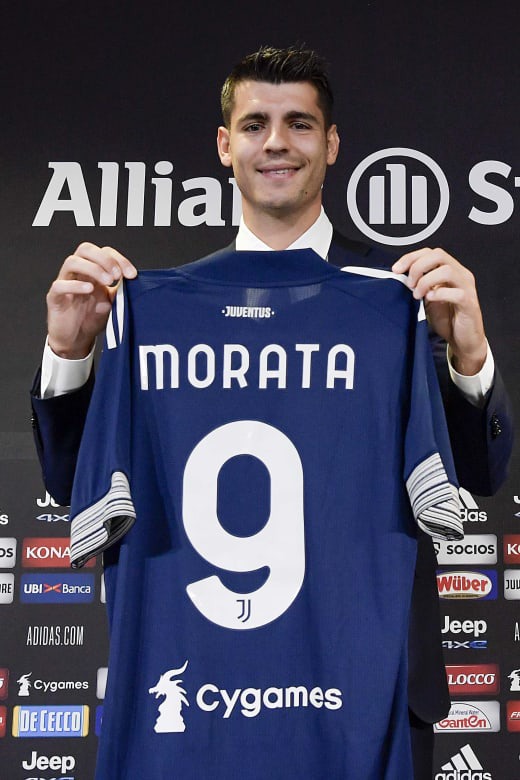 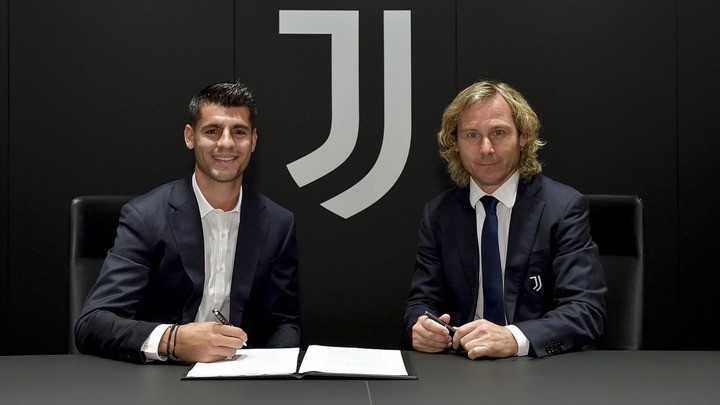 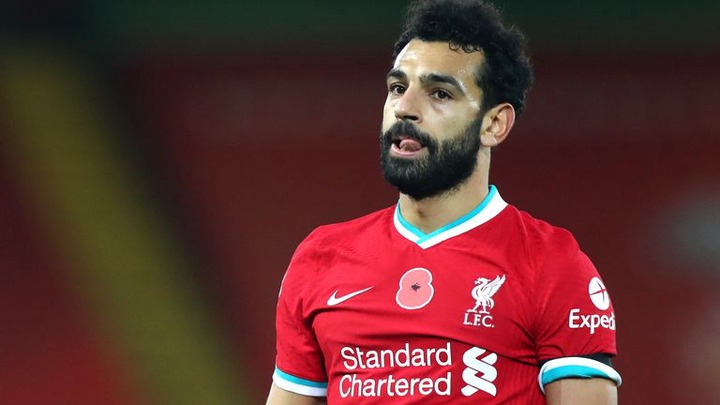 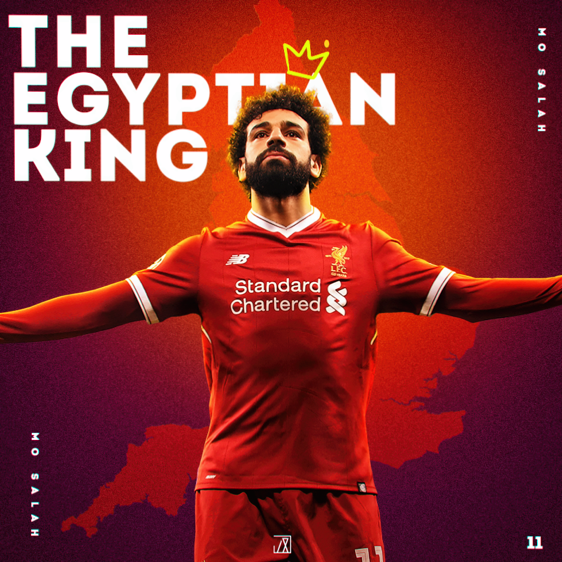 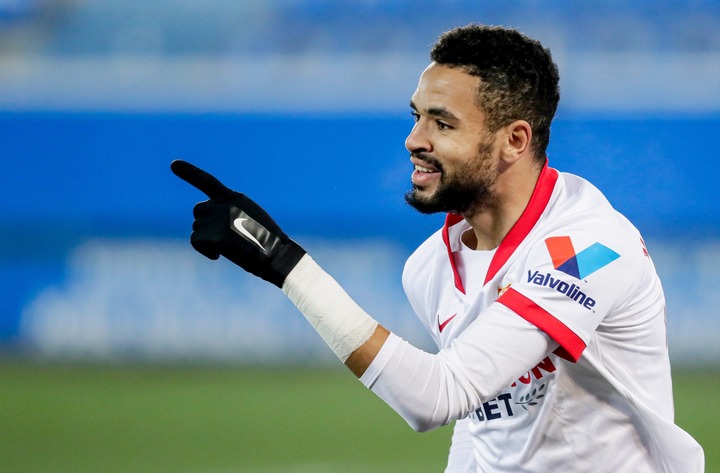 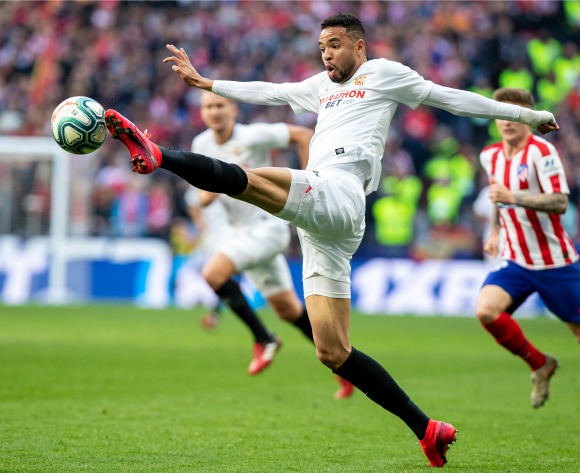 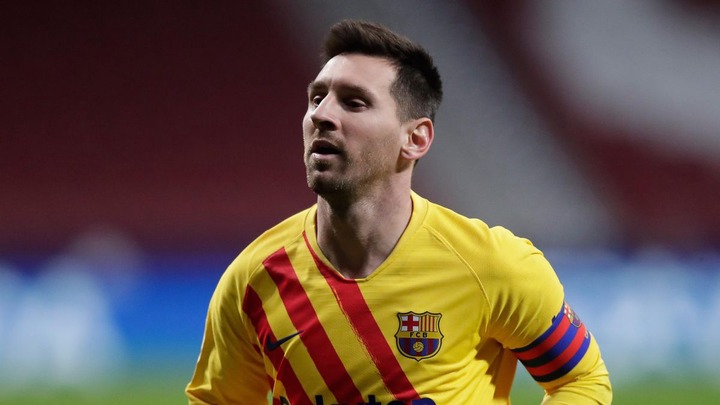 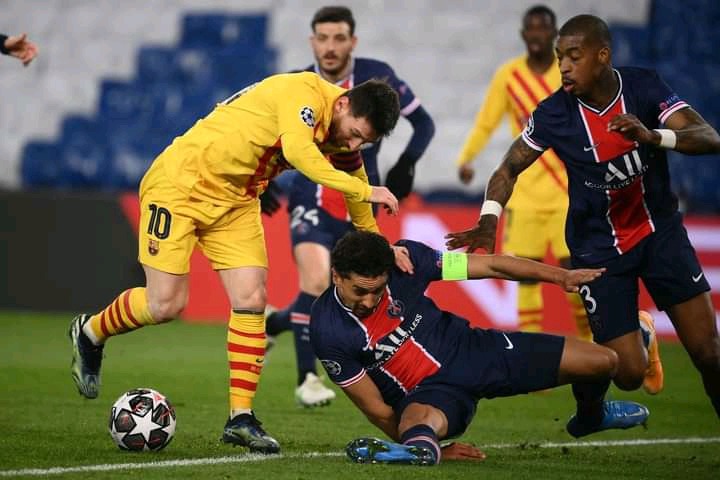 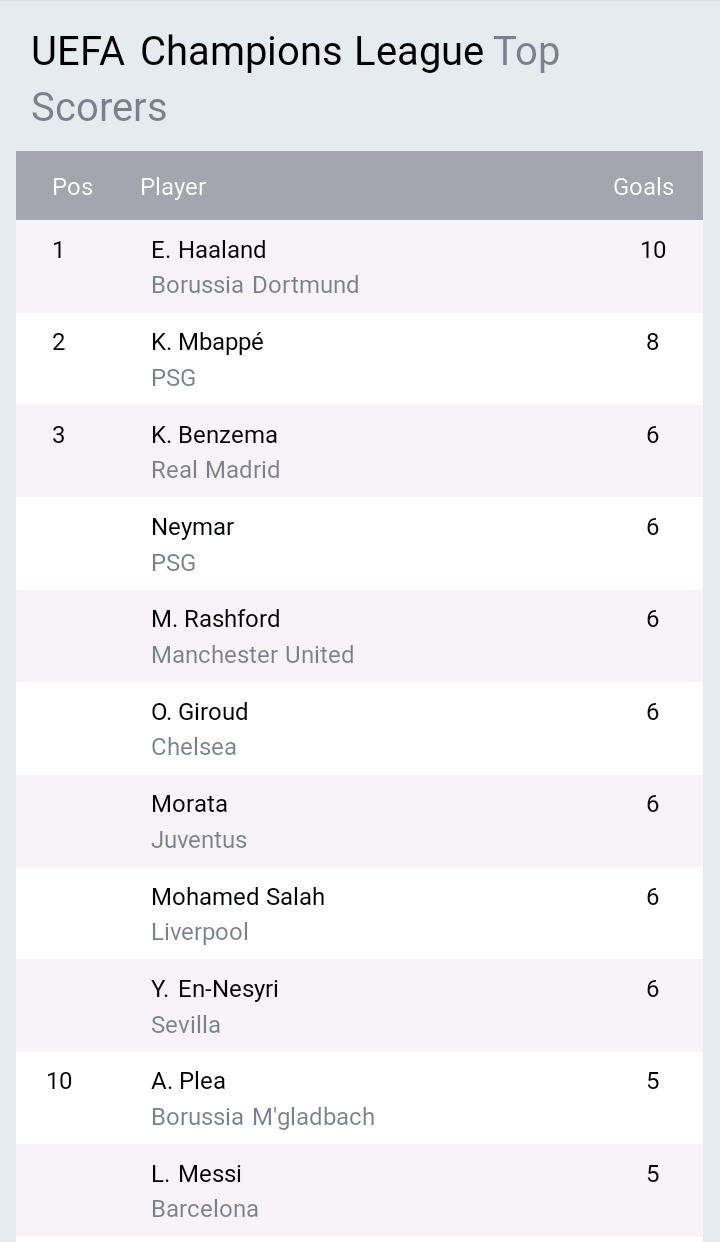 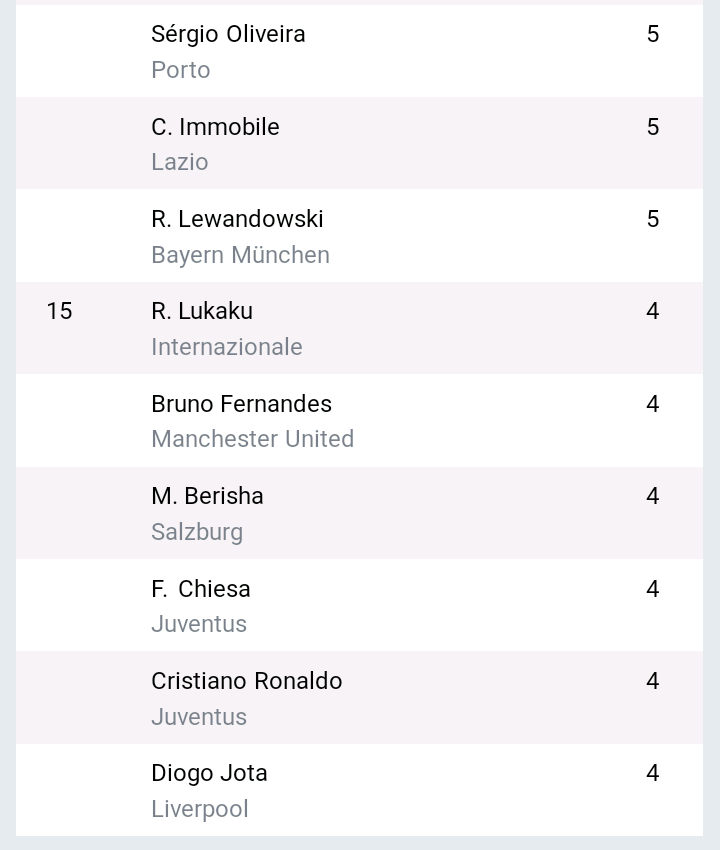 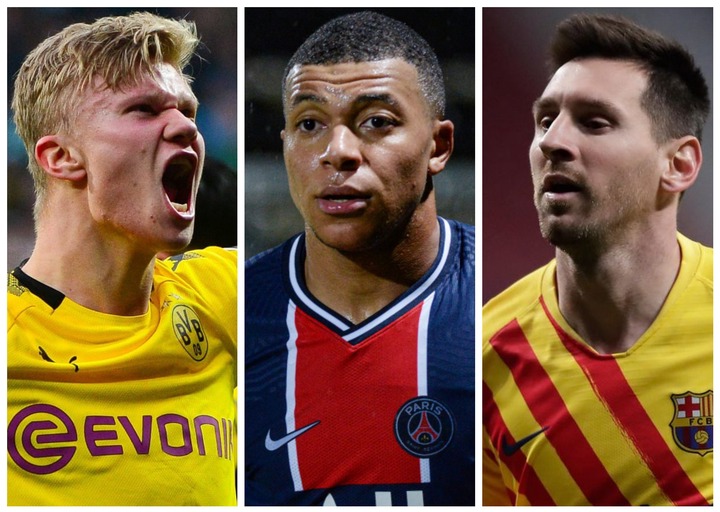 Who do you think will win the Champions league Golden boot award this season? Kindly leave a comment in the comments section below.

Real Madrid lines up another former player, 2 others to replace Zidane

Current Nigerian Football League Table As 2020/2021 Second Round Kicks Off This Weekend.

Chelsea Coach Tuchel Is Now On The Verge Of Emulating What These 2 German Managers Did In UCL.

How Atletico Madrid, Real Madrid & Barcelona Could Lineup In Their Next La Liga Matches

"Zidane has to be Real's coach next season" says Nadal