By Bossitarian (self media writer) | 5 months ago 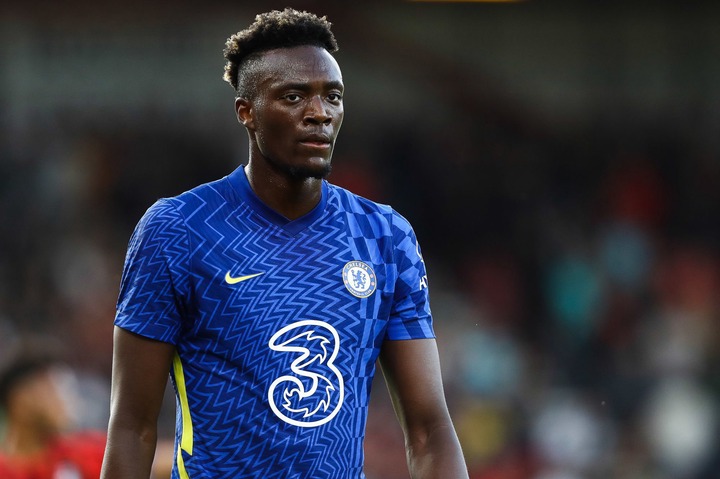 According to report, Premier League club Chelsea has accepted a £34 million bid from AS Roma for the signing of top player Tammy Abraham. Reports state that the Blues included a buy-back clause in the deal. 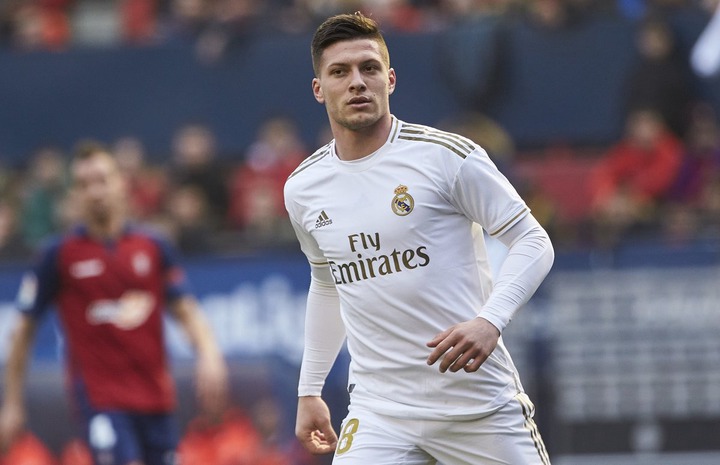 According to report, Real Madrid striker Luka Jovic is currently on the transfer radar of Premier League club West Ham. West Ham is hoping to sign the player who has found it difficult to settle at Real Madrid. 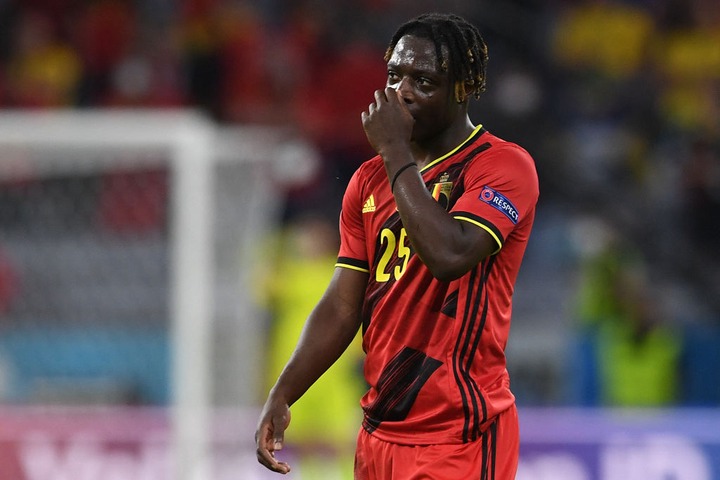 According to report, Rennes top player Doku is currently on the transfer radar of England club Liverpool. The Premier League club is keen on signing the Ligue 1 player for a fee of €45m as they are hoping to improve their squad. 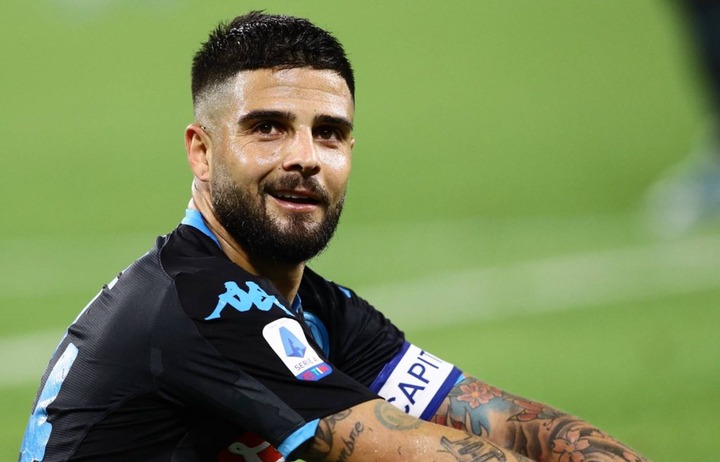 According to report, Serie A club Inter Milan is currently keen on a move for Napoli's top player Lorenzo Insigne. Inter Milan is keen on strengthening the squad ahead of next season.