5 Top Players Barcelona Sold And Made Profits On Their Deals

By PrinceAlee (self media writer) | 5 months ago 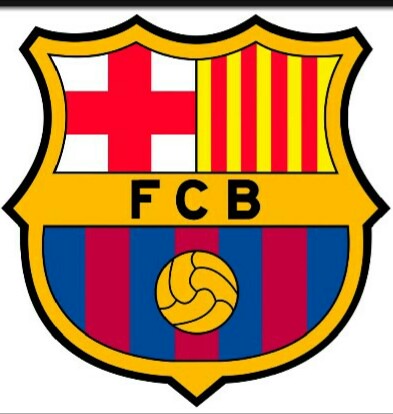 They have produced a lot of talented players from their La Masia, they have used them to dominate Europe and the world, some had left while some are still in the club. 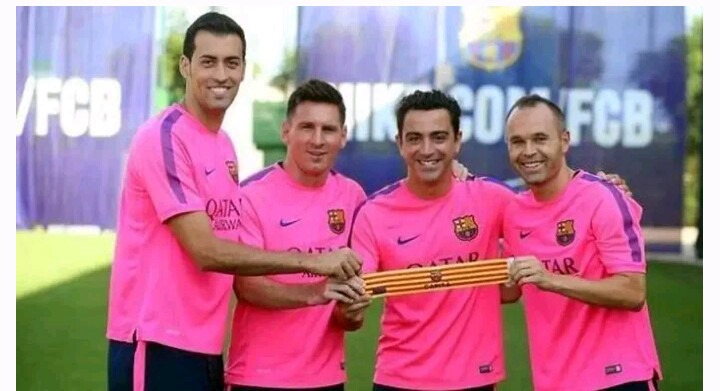 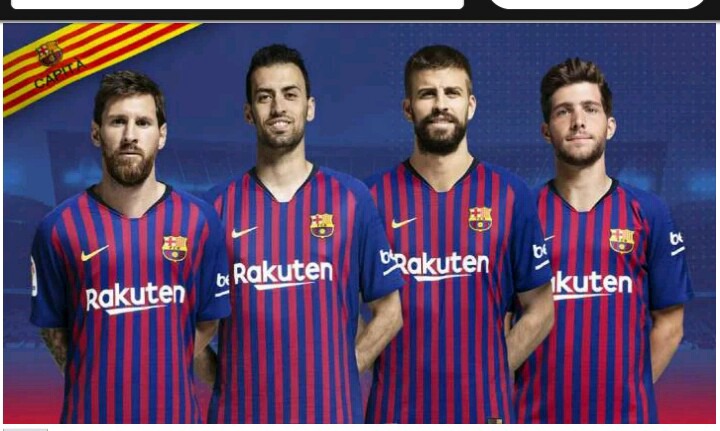 However, that have made people believed that, Catalans' side are not good in buying players and make a good profits when selling them, or buying players that can fit in their style of play.

Because they so much believe in their own products, but there are some players which they bought very cheap from the transfer markets, used them won trophies before selling them on a good deals.

Here i will like to share with you top five players they cheaply bought from transfer windows and made a huge profits on their deals.

Figo joined Barcelona in 1995 from Sporting CP, he spent 5 years and made 172 appearances and scored 30 gaols for the club. The former Portuguese player won some trophies before he later sold to Real Madrid In 2000. 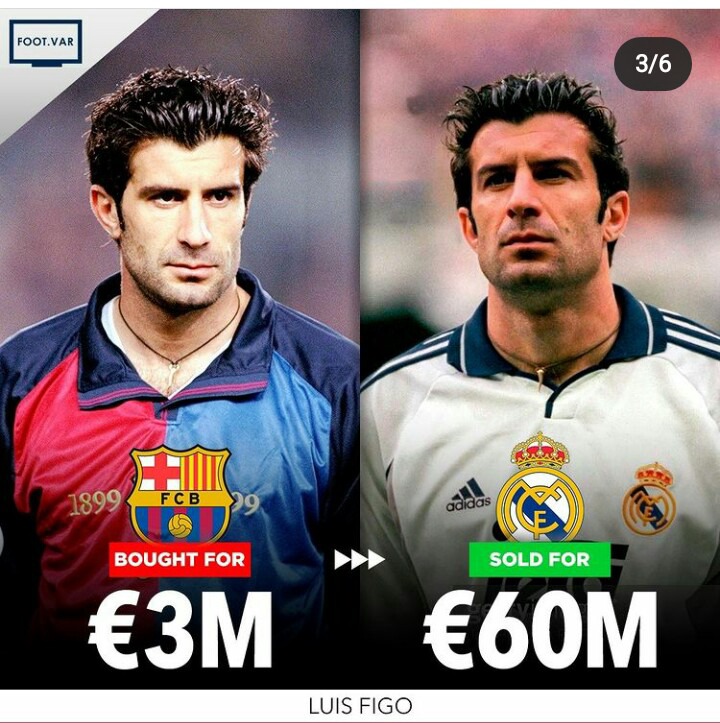 Barca paid €3 million for Figo and they sold him to Real Madrid for €60 million. 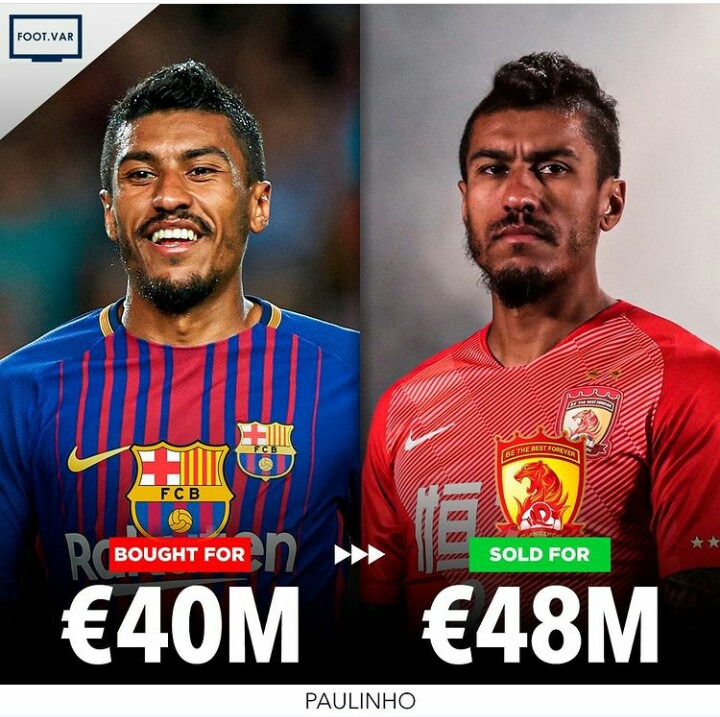 The Brazilian Star came in for €40 million and sold out for €48 million.

Sanchez joined Barcelonan in 20211 from Udinese, played for three years and made 88 appearances with 39 goals. The Chilean superstar won some trophies with the club before he moved to Arsenal in 2014. 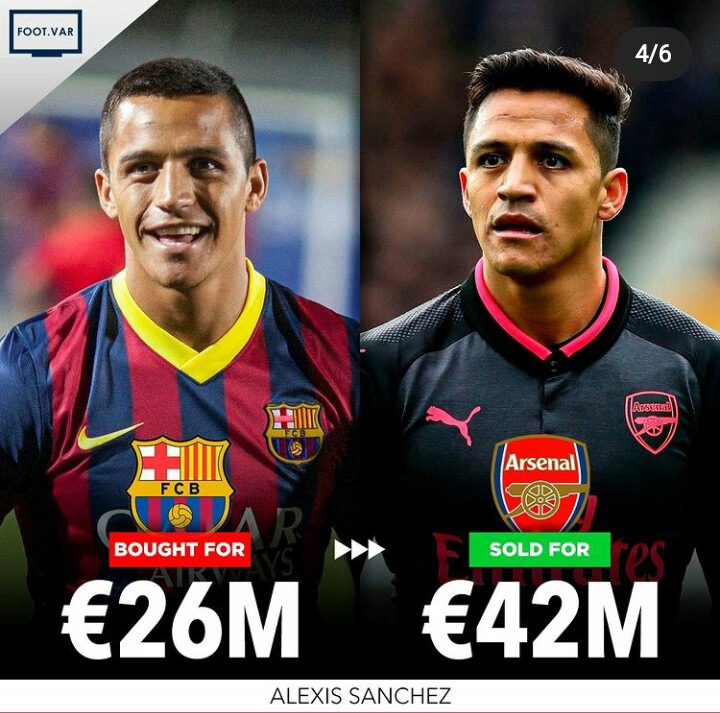 Neymar was bought from Santos in 2013, played for four good years before they sold him to Paris Saint-Germain in 2017.

During his time at Camp Nou he won many trophies with the club including UEFA Champions League, La ligas, Copa Del reys and more. 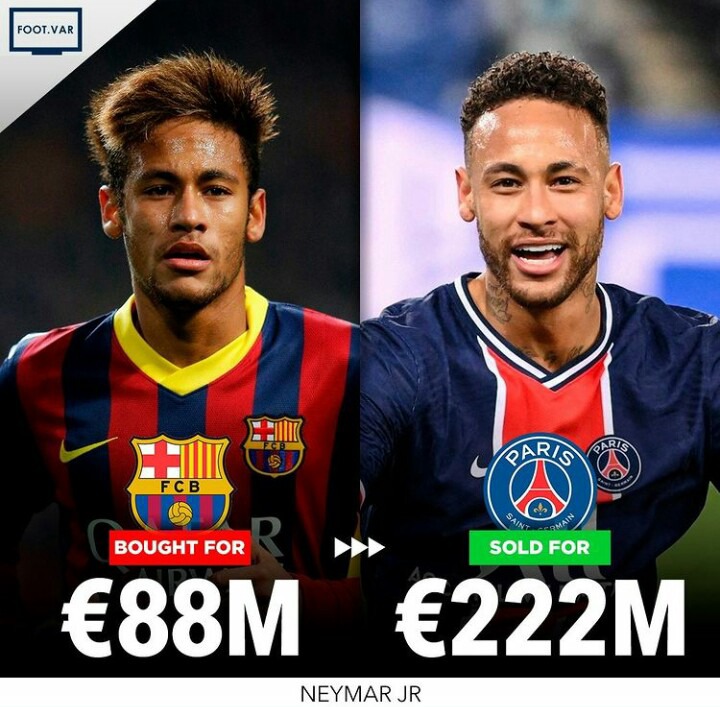 They bought Neymar for €88 million and sold him to PSG for €222 million.

Barca bought Arthur from Grêmio in 2018, spent just just 2 years in the club before moving to Juventus in 2020. The Brazilian midfielder made an appearance of 48 and scored 3 goals for the club. 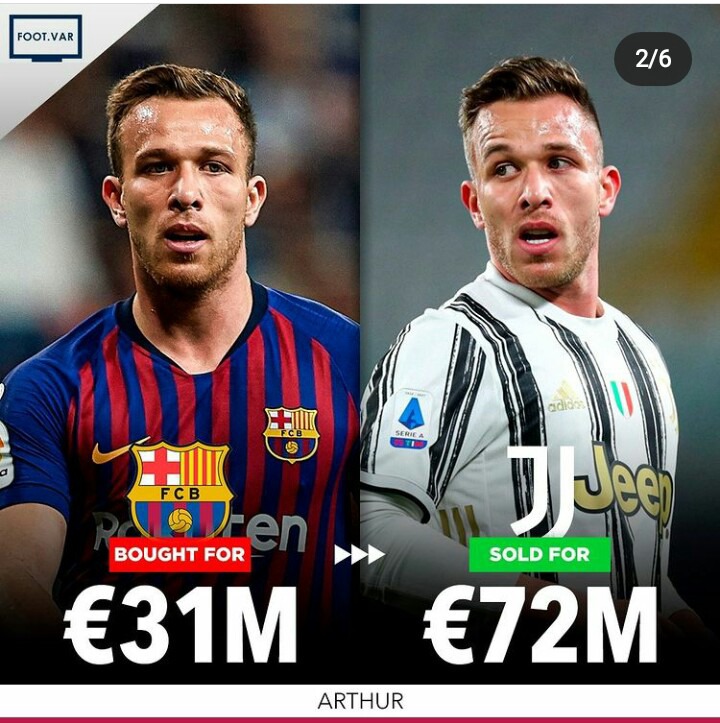 He joined for €31 million and left for €72 million

Thanks for reading, please share it with your Barcelona fans 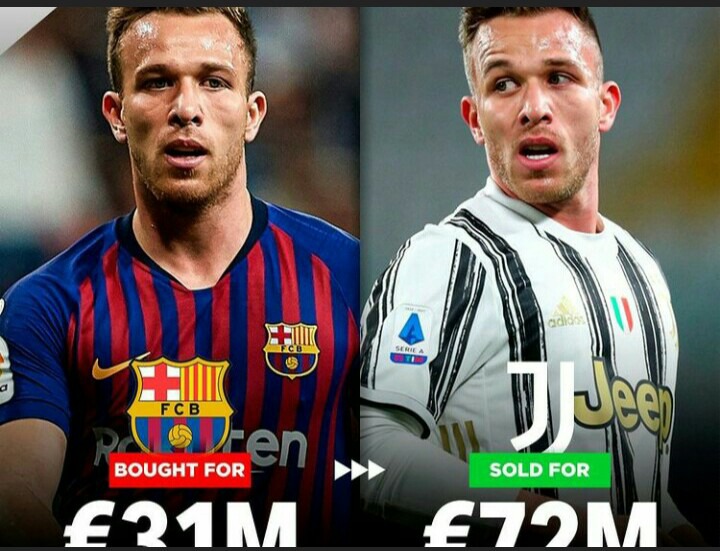