By Nicklaidex (self meida writer) | 13 days

Billy Gilmour became officially contracted to Chelsea in July 2017. He is a young Chelsea midfielder with similar pattern of play to Jorginho in the current Chelsea squad. He has the ability to play as a holding and attacking midfielder. He is clever and quick on the ball and always playing forward rather than sideways. He is best known for his passing and dribbling skills with the ability to dictate the play of the game at the base of the midfield. Gilmour seen as one of the best at his age. Currently, the talented midfielder has limited playing time at Chelsea due to the qualities of players assembled in the midfield area where Gilmour plays. He's behind players like Jorginho, Mateo Kovacic and N'kolo Kante in the pecking order. 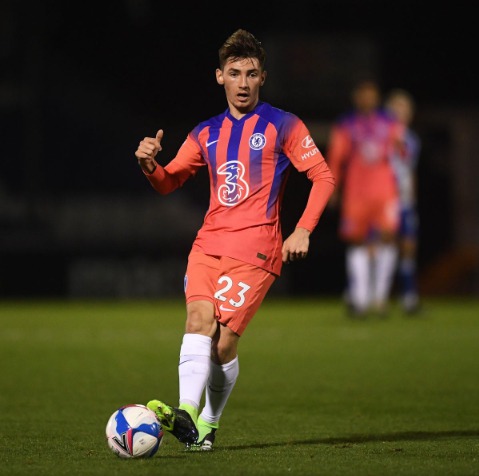 In recent time, reports has linked Jorginho away from Chelsea with his former club Napoli been the preferred destination. When asked how much he misses Napoli (via calcioNapoliTv.it) he said, "There are no words to describe it!. I miss it, who doesn't miss Napoli (Naples)!. Here in London, its freezing cold. They don't even know what the sun is". And also, his agent Joao Santos has clarified that the midfielder would consider returning to Napoli if the Italian club makes an offer this summer. 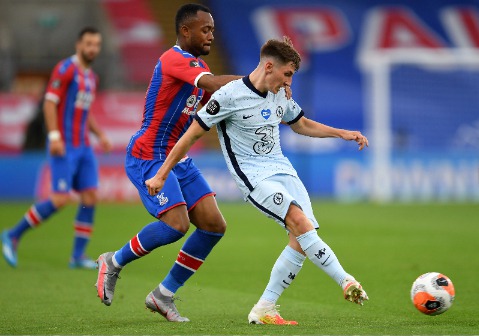 If Jorginho leaves for Napoli in the summer, Chelsea should spend less in the midfield area and focused their attention on strengthen other area in the squad. Billy Gilmour should be trusted and giving chance to prove himself in the team as he already make name for himself against big team like Liverpool in the FA cup sixth round. Gilmour anchored the midfield and dictate the play of the game with his dribbling skills and accurate passing which earn him the man of the match award at the end of the match. He follows that up with another fine performance in the Premier league against Everton at Stamford Bridge in a 4-0 win over the Toffees. Gilmour was again named man of the Match. If giving playing time and trusted with role to take charge of the midfield next season when Jorginho exit the club, Gilmour will saves Chelsea from spending big next season. The club already has a better replacement for Jorginho with Billy Gilmour at their disposal.

Content created and supplied by: Nicklaidex (via Opera News )

Opinion: 4 Chelsea Players That 2020/2021 Season Could Be Their Best Season At Stamford Bridge