By Moneymedia (self media writer) | 10 days ago

While the men are on national team duty for their countries, club football is still going down in the women's division and their own version of the UEFA Champions League will take place tonight. Last season's beaten finalists, Chelsea ladies will be in Turin to play the second match of their group stage campaign against Juventus. 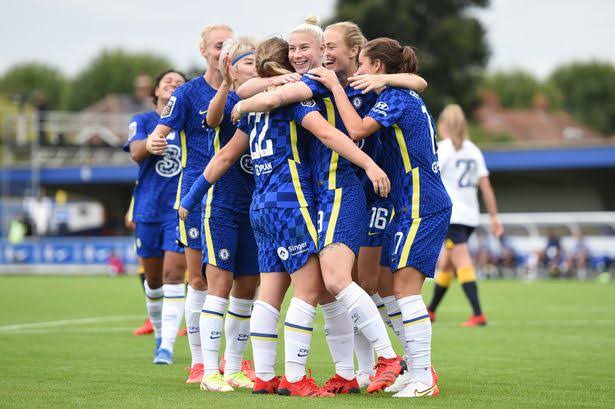 The female Blues are clear favorites to walk away with all three points in this encounter but it will be far from a stroll in the park against a team that are on the top of their game at the moment. 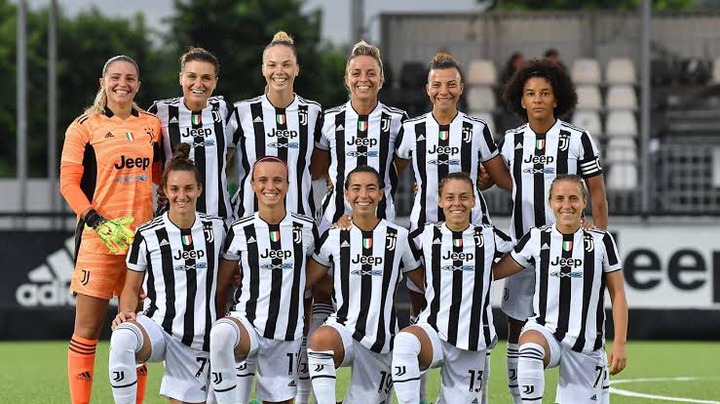 The Italians are a very dominant side that are used to winning their games with plenty of goals. They are currently on an incredible run of form in domestic competitions and they celebrated setting a record this past weekend which no other team has ever achieved in the Italian top flight. 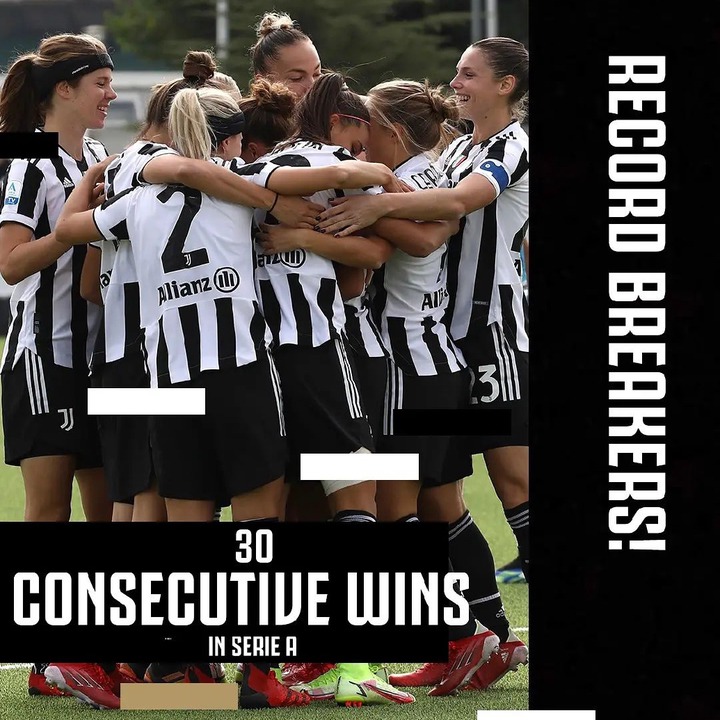 Juventus ladies became the first side ever to record 30 consecutive victories in the women's Serie-A division after a 2-0 win over their Napoli counterparts. They have won all the opponents which they have faced from the start of last season till date. 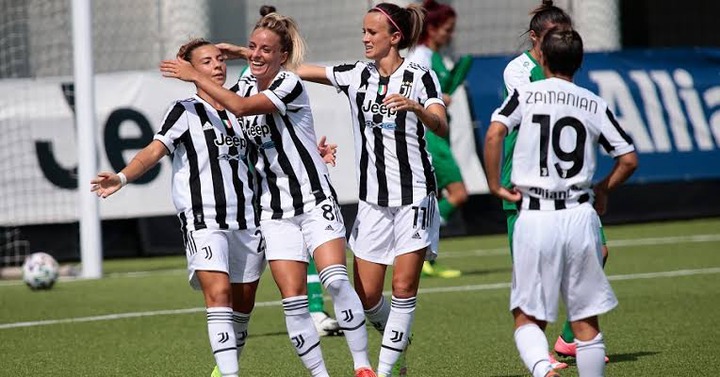 The women's division in Italy consists of just twelve teams so a total of twenty two games are played each season. Juventus Femminile won the Italian league last term by winning all of their games with 75 goals scored and just 10 goals conceded across the 22 matches played. The last time they tasted defeat was back in March early this year when they lost away to AS Roma. 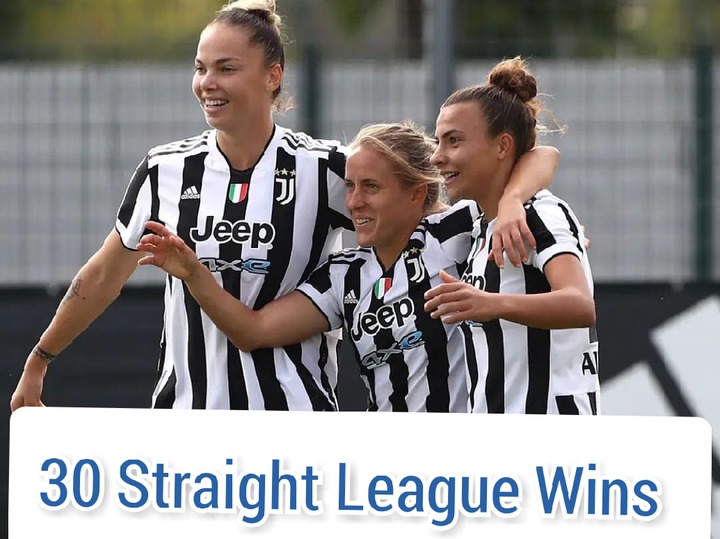 Juventus are also the champions of their league for the last four seasons as they lifted the women's Serie-A four times in a row. They are also favorites to win it again this season and are on track with 6 wins on the bounce. 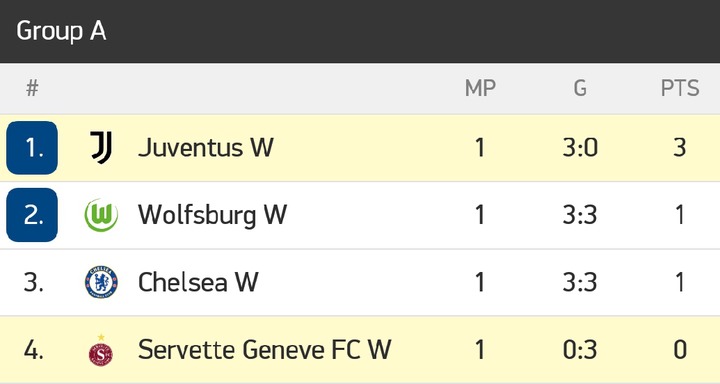 Juventus Femminile are the current leaders of of Champions League group A after their impressive 3-0 win on the opening match day. They will want to maintain their place at the top when they face off against Chelsea later tonight. The game is scheduled to take place at the Allianz stadium in Turin and kick off is by 8pm (local time).