By Jerrybenjamin_01 (self media writer) | 1 year ago 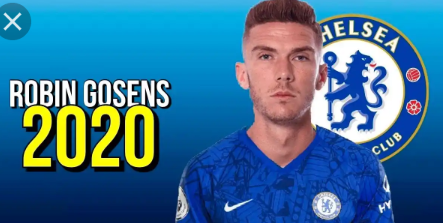 Chelsea are reportedly ready to follow up their interest in Atlanta defender Robin Gosens after making him top of their list for potential left back Signings.

Lampard is interested in bolstering his left side of his defence and Leicester City's Ben chillwell is on the raider. However, Leicester are requesting a whopping £50million fee for the England international, which Chelsea are not willing to pay as much as that. 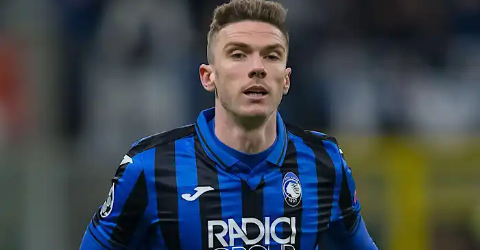 But according to reports from the kicker, Gosens is now Chelsea's first choice and top priority for the left back position this summer, with Atlanta ready to listen to offers for the highly rated German.

Atlanta however, are requesting £27million transfer fee for the German, in which I think Chelsea would be able and willing to pay the fee.

Gosens joined Atlanta from German side Heracles Almelo for just £1million back in 2017, and has starred for the Italian side with exceptional performance, bagging 10 goals and 8 assist in 38 appearance this season.

Elsewhere, Chelsea are allegedly finalizing Negociation to sign German prolific attacker Kai Havertz from Bayer Leverkusen, which is expected to join his fellow germans Timo Werner and Antonio Rudiger at the Bridge.

Havertz arrival would be Chelsea's third major signing, with Timo Werner and Hakim Ziyech already confirmed Chelsea players. The blues would be looking to back this singing up by bringing in Robin Gosens which would be their fourth major signings.

With this signings Chelsea would be tittle contenders next season, and would have one of the deadliest squad in Europe. 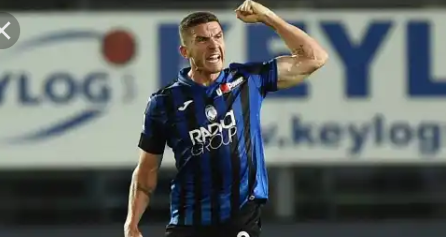 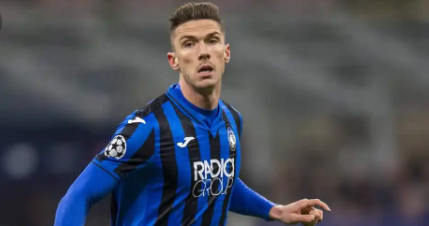