In 7 games and 546 minutes, this Chelsea star failed to make a single shot on target at a World Cup

There are some records in football that are simply unbelievable. You just can't find the perfect words to describe such records.

Records in football may be negative or positive, but whichever category a record belongs to, it is simply difficult for fans to forget. 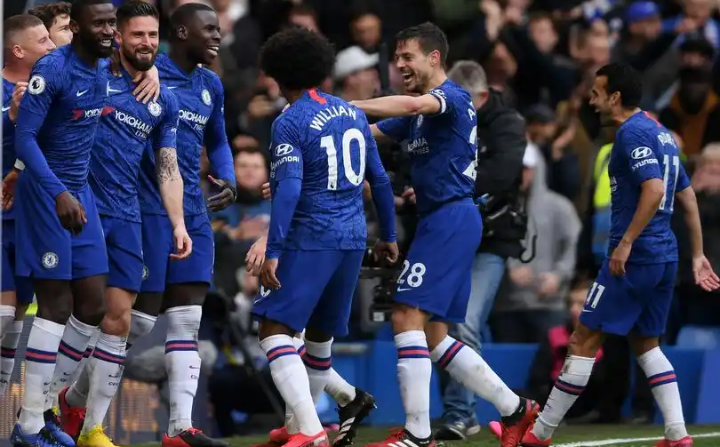 For the purpose of this article, our concern is on a negative record set by a Chelsea star at the 2018 World Cup in Russia.

Olivier Giroud, during the Russia 2018 World Cup, made an unusual record.

The Chelsea striker played a total of 546 minutes at the World Cup without having a single shot on target. 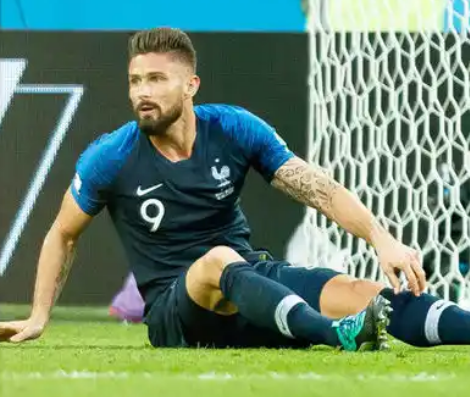 France National Team were grouped alongside Australia, Peru and Denmark in Group C.

The Frenchman failed to start in France opening fixture against Australia. However, he came on a substitute for the remaining 20 minutes but failed to pose any threats during the encounter.

On Matchday 2 against Peru, Olivier Giroud made the starting eleven. Although his physical presence created space for Mbappe and Griezmann to exploit, he never finds the back of the net.

In the knockout stages, Olivier Giroud lack of action continued for France. 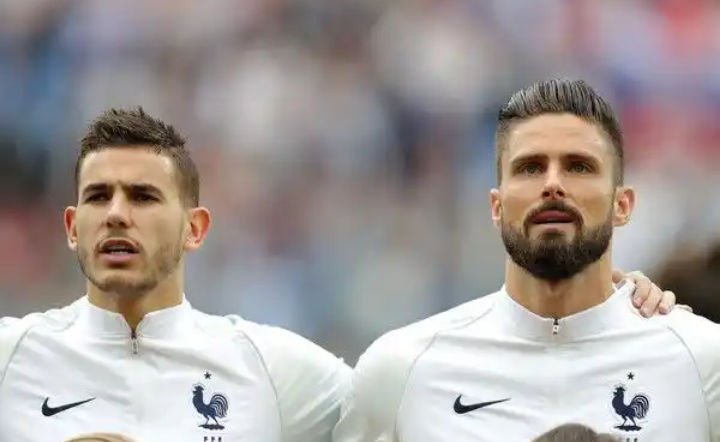 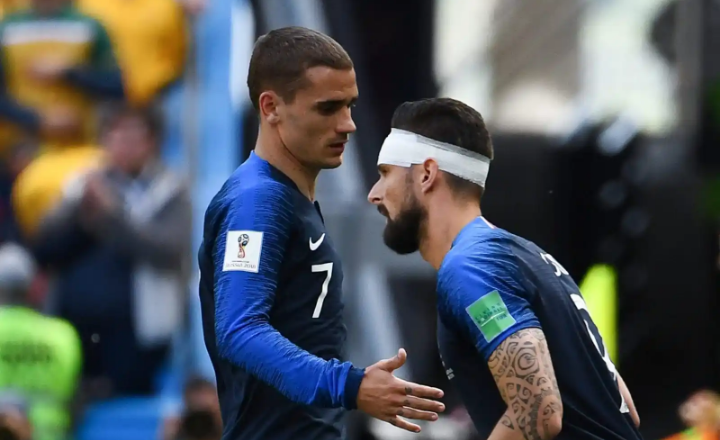 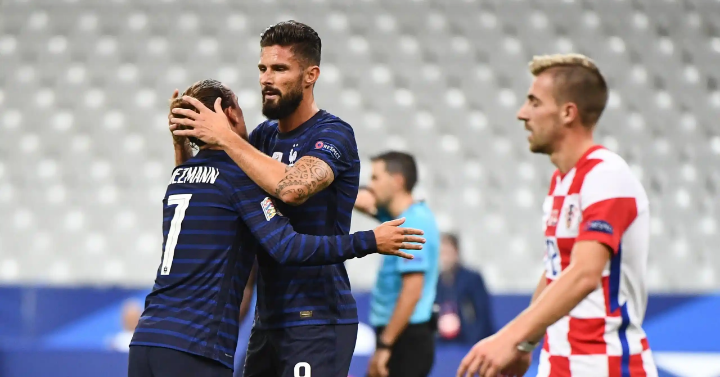 Olivier Giroud played all four (4) fixtures at the knockout stages including the final fixture against Croatia which France won 4-2.

Olivier Giroud ended up winning the World Cup with France, but his failure to grab a single shot on target is one of the negative stat by a striker at a major World Cup.

7 games, 546 minutes of football with no single shot on target for the Frenchman!

Which other negative stats do you think can ever beat Giroud's record in 2018?

OPINION: This Is The Worst VAR Decision Taken Against Tottenham In EPL This season

Borussia Dortmund In Competition With Manchester United For 24-Goal Striker

Arsenal in pursuit of Manchester city 20 year old center back

European Super League: See What Arsenal Fans Did After Realizing Bayern Refused To Join The League