Five of the world's fastest hat-tricks

It's been 11 years since one of the lesser-known triumphs in English football.

James Hayter of Bournemouth came on as a late substitution in a Division Two (now League One) match against Wrexham at Dean Court on February 24, 2004, and scored three goals in 140 seconds.

It broke a 61-year-old record for the fastest hat-trick in English football history, and it has us thinking about previous millennium trebles. 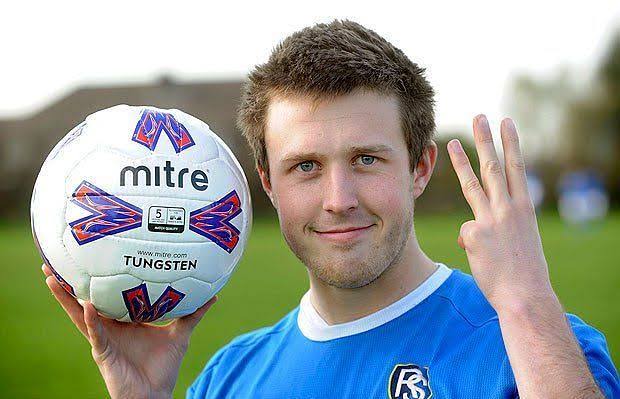 Alex Torr, a Sheffield Sunday League footballer, has beaten everyone on this list with a 70-second hat-trick in a match in 2013.

Torr scored four goals in his team's 7-1 triumph, the first three of which came in an unbelievable 11-minute spell when the defense couldn't handle him.

The Daily Mirror has more on the 20-year-achievement-olds, which everyone on this list will appreciate. 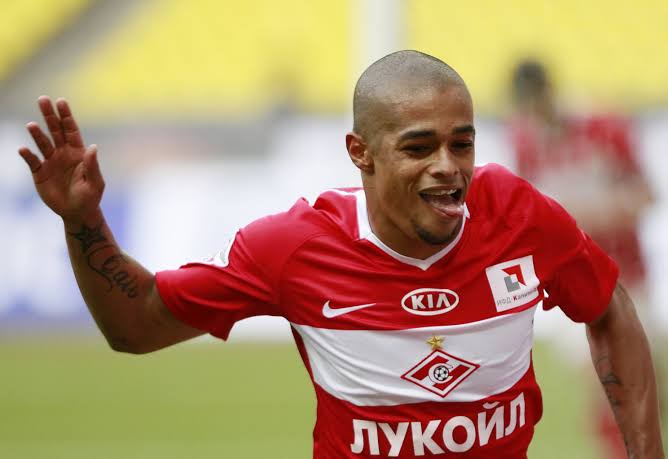 Egypt's Abdul Hamid Bassiouny scored a hat-trick against Namibia in a qualifier for the 2002 World Cup in Japan and South Korea, which came in just under Hayter's time.

According to FIFA, who maintain a record of incredible hat-tricks here, Bassiouny's 117-second trifecta in the 8-2 victory was his only three goals for his country. 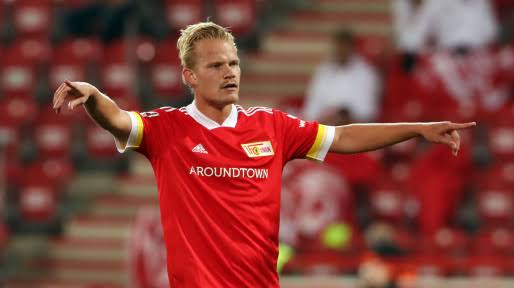 In senior football, a hat-trick in under three minutes is a fantastic way to create an impression.

Joel Pohjanpalo, seventeen years old, did precisely that in HJK Helsinki's first game of the 2012 Finnish League season, putting IFK Mariehamn to the sword in under three minutes, turning a 1-0 deficit into a 3-1 lead.

Pohjanpalo's accomplishment received extensive attention, and he made his senior Finnish debut later that year, followed by a brief stay in the Bundesliga with Bayer Leverkusen. 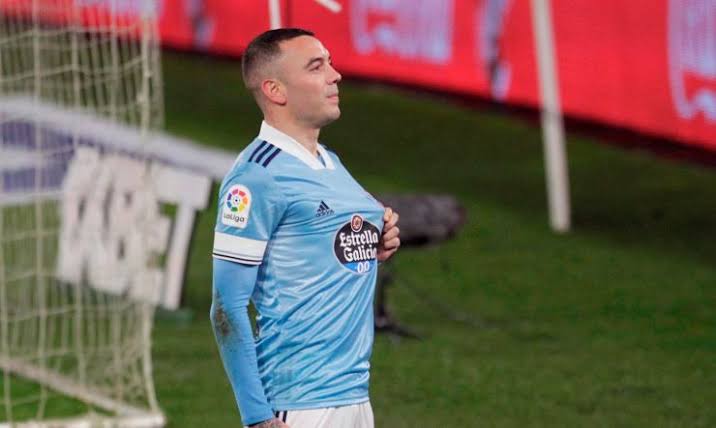 When Iago Aspas joined Liverpool on the margins of a team that came close to winning the Premier League in 2013/14, he was a comedic character, but his loan transfer to Sevilla this season has gone better.

The second is likely the greatest, although Reds fans may have a hard time believing what they're seeing.

There is a 5-minute time limit. 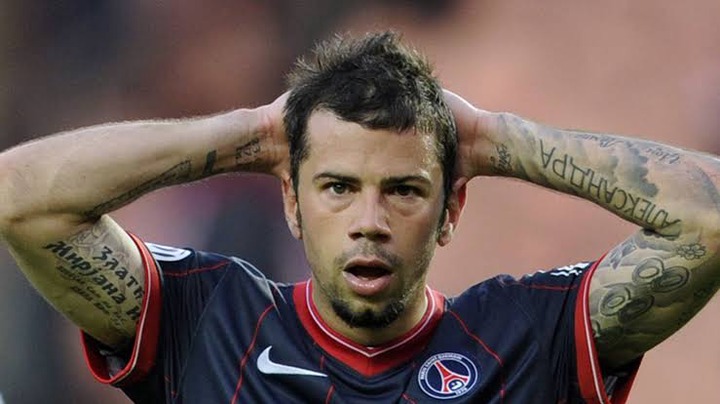 Mateja Kezman may have underwhelmed at Chelsea, but in a Turkish Cup match against lower-league Alanyaspor in 2008, the Serbian was a thorn in Fenerbache's side.

Fener smashed their poor opponents 10-3 at home, with Kezman scoring three goals in five minutes to take the score from 6-3 to 9-3, before Colin Kazim-Richards steals the show with a spectacular strike for number ten.