The French based club Paris Saint Germain would be hoping to record their first victory when they face English giants Manchester City in a crunch encounter between both clubs.

The French giants Paris Saint Germain are the huge favourites to get all the maximum three points due to their incredible home record this season. 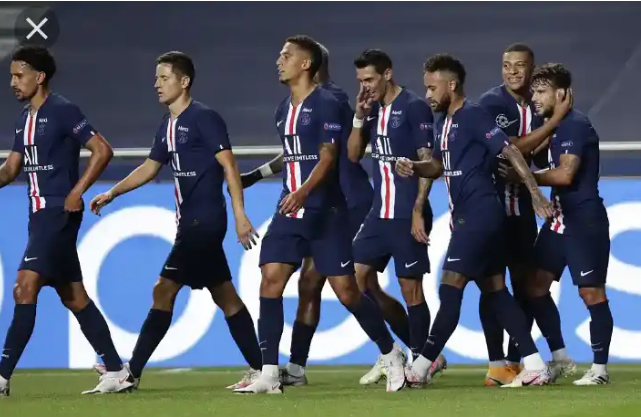 An emphatic win for Paris Saint Germain would move them higher on the group standings ahead of Manchester City, RB Leipzig and Club Brugge.

The Argentina and Paris Saint Germain tactician Mauricio Pochettino is expected to name a strong lineup for their crucial UCL match against Manchester City. 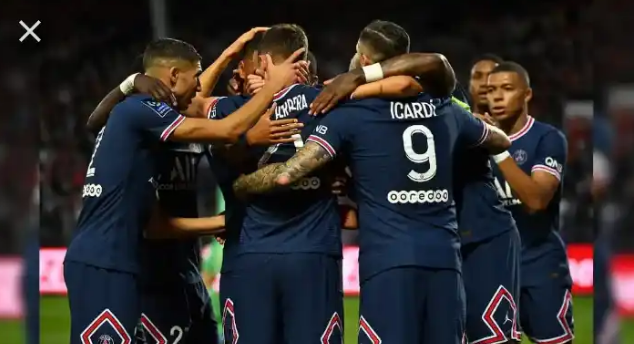 Earlier this morning, The Paris Saint Germain players and coaching staffs were involved in a vigorous training session ahead of their crucial UCL match against Manchester City.

1. NEYMAR'S FITNESS: The Brazil and Paris Saint Germain superstar Neymar Junior has recovered from the minor injury he sustained during their comfortable victory over Montpellier in the French Ligue 1.

The 29 years old Paris Saint Germain winger is expected to be named in starting line up for their crucial UCL match against English giants Manchester City. 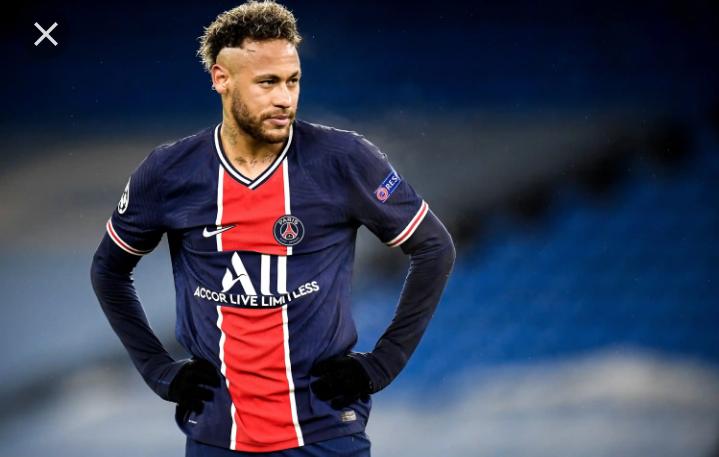 2. GUEYE'S FORM: The Senegalese and Paris Saint Germain Midfielder Idrissa Gueye would be hoping to continue his impressive run of form when they face Manchester City. 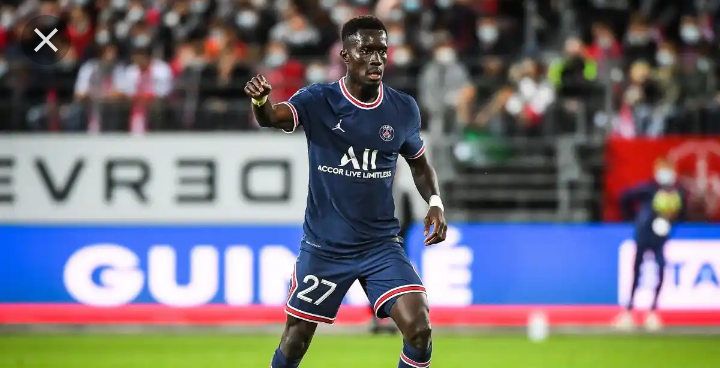 3. POCHETTINO'S TACTICS: The Argentina and Paris Saint Germain head coach Mauricio Pochettino is expected to use a 4-3-3 formation in their crucial UCL match against Manchester City.

The Paris Saint Germain head coach Mauricio Pochettino is expected to also use Idrissa Gueye and Ander Herrera in the midfield position in order to control the game. 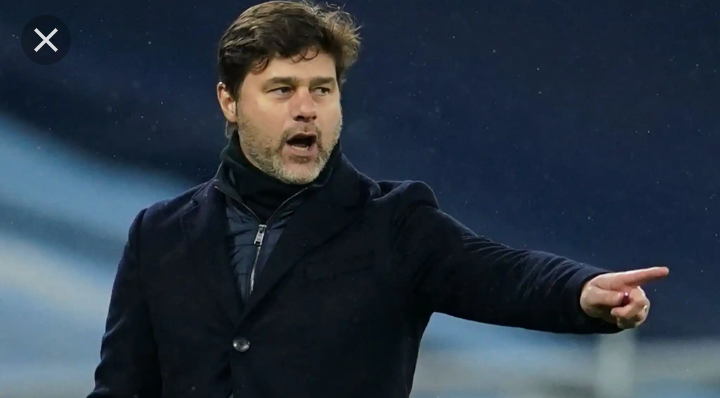 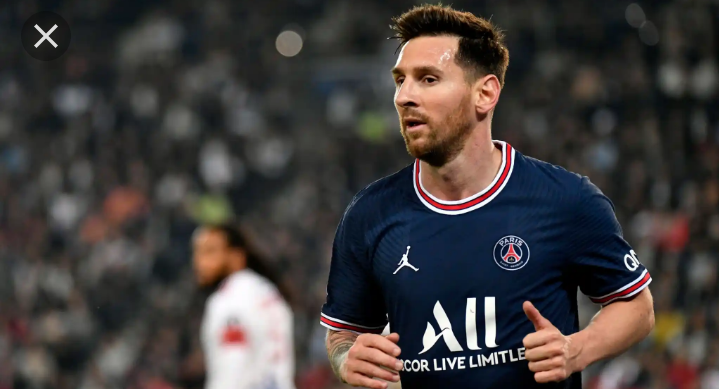