By Dwanemw (self media writer) | 8 months ago 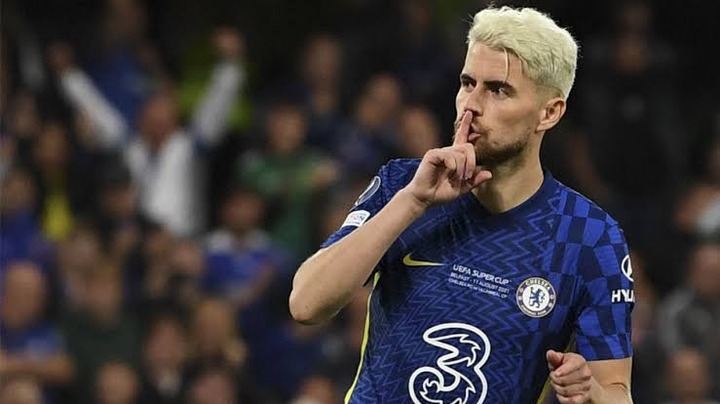 As the two prepare to face off in the Champions League on Wednesday, Juventus star Giorgio Chiellini encouraged his Italy teammate Jorginho to win the Ballon d'Or.

On Wednesday, Chiellini's Juventus will meet Jorginho's Chelsea in Italy, with both teams hoping to take control of their group after winning their first two games.

Chiellini, on the other hand, was full of praise for Jorginho before the game, having had a good look at the midfielder who has won the Champions League and Euro 2020 this year. 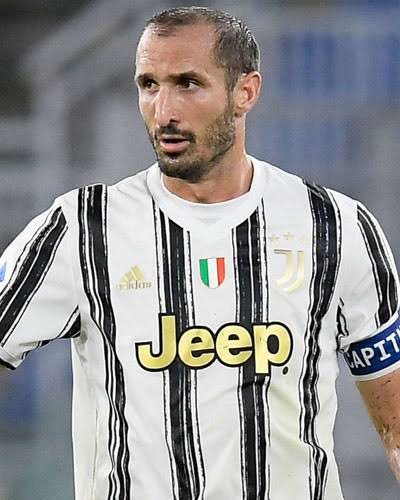 Chiellini had something to say about Jorginho.

“I sincerely hope he succeeds; he is a good friend of mine. At a press conference on Tuesday, the Juventus star stated, "It's an accolade that seems like it's mine."

“He was a part of a victory and emotions that will live on in our hearts forever. I'd always believed he was a terrific player, but after the first few training sessions, I realized just how talented he is, and how much of a great player he is.

“He has outstanding technical abilities, but it's his mind that makes all the difference. Many claimed he could only play with Sarri, yet he is a consistent starter everywhere he goes. I sincerely hope he wins the Ballon d'Or.”

Another showdown with Lukaku is on the cards.

While Chiellini will confront a familiar face in Jorginho, he will spend the majority of Wednesday's match up against Romelu Lukaku.

Lukaku was a standout for Inter last season, scoring 30 goals in 44 appearances across all competitions to help the team win the Scudetto and put an end to Juventus' reign of terror atop Serie A.

However, the Belgian, who joined Chelsea this summer, has struggled in the past against Chiellini and Juve, scoring just one goal in six outings against the Bianconeri.

“Perhaps solely talking about me and Lukaku is a little demeaning "Chiellini remarked. "We'd be lucky if we could play a balanced game without giving their midfielders and forwards too many opportunities.

"It's difficult to label them in certain situations, so we have to be very careful not to put them in situations where they may express their quality.

“Lukaku is the best player in the world; he is a new signing for Chelsea who cost a lot of money. He isn't there by accident."