Why Suarez And Balotteli Did These Celebrations After They Scored Recently

By Alfredsports (self media writer) | 3 months ago 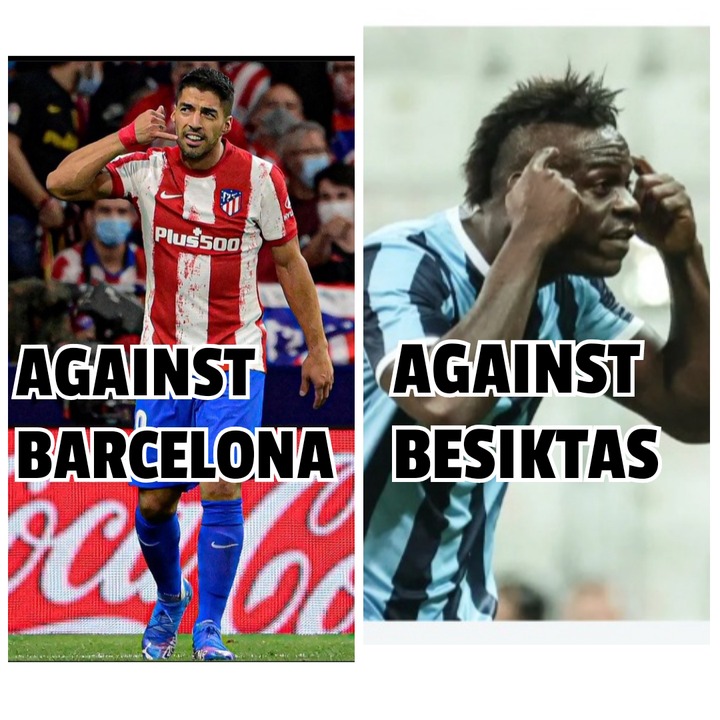 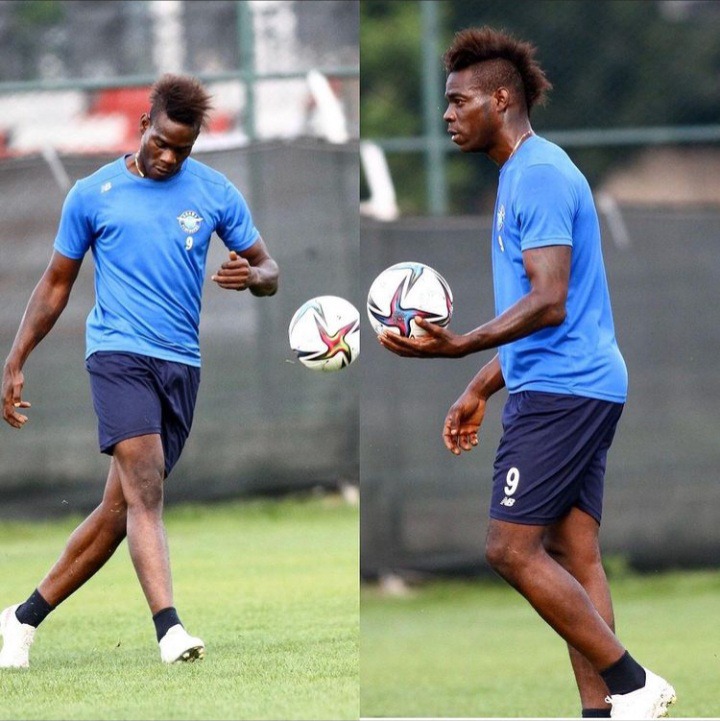 Mario Balotelli is a top class striker that has played for many top clubs around the world such as Liverpool, Manchester City, AC Milan, and so on. The 31-year-old footballer is currently playing for a Turkish football club known as Adana Demirspor. His team played against Besiktas, and they match ended in a draw. Balotelli was on the scoresheet, and his celebration is something that cannot be forgotten easily.

Some years back, when he was still playing for Manchester City, they were playing against LA Galaxy and his missed a very clear chance because he was trying to score a fancy goal. His coach at that time, immediately subbed him off. Sergen Yalcin who is the current coach of Besiktas, was still a pundit at that time. He however said that Balotelli was brainless for what he did. He however decided to remind Yalcin about what he said about him some years back, which was why he went to do this jubilation in front of him. 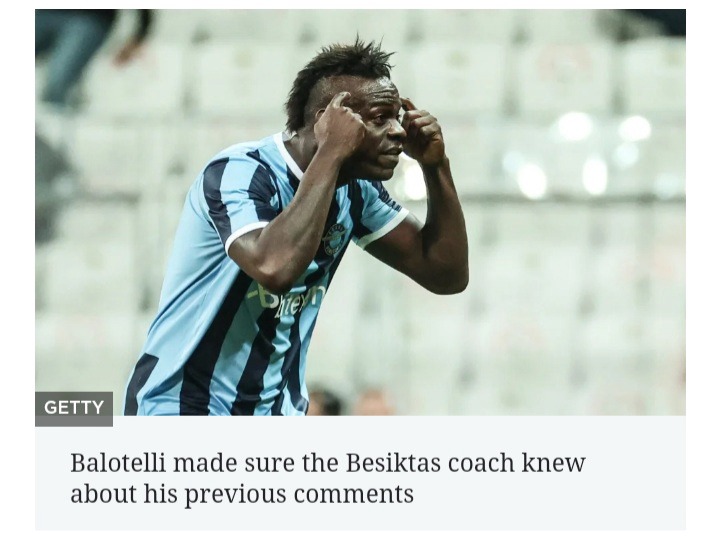 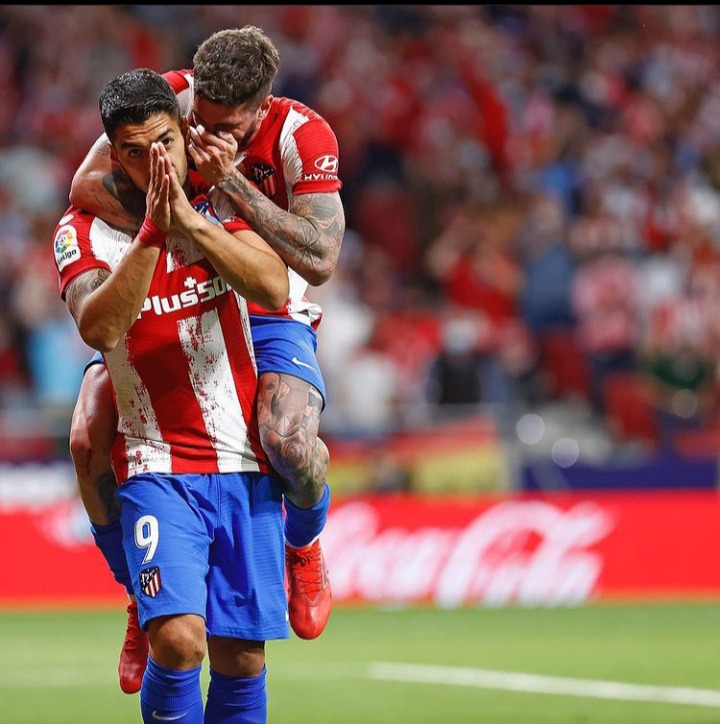 Luiz Suarez is no doubt one of the greatest strikers in the history of football. He proved himself when he was playing for Liverpool, Barcelona, and now Athletico Madrid. Suarez was shocked last year when Barcelona'snew coach, Koeman told him that he was old and not needed in the club any more. Suarez revealed that the coach told him this on the phone. Immediately he left Barcelona, he joined Athletico Madrid and they won the La liga last season. He played against Barcelona recently, and scored a goal. He didn't really celebrate the goal, but that didn't stop him from doing this celebration style, as a message to Koeman who called him on the phone to deliver the heart breaking message to him. 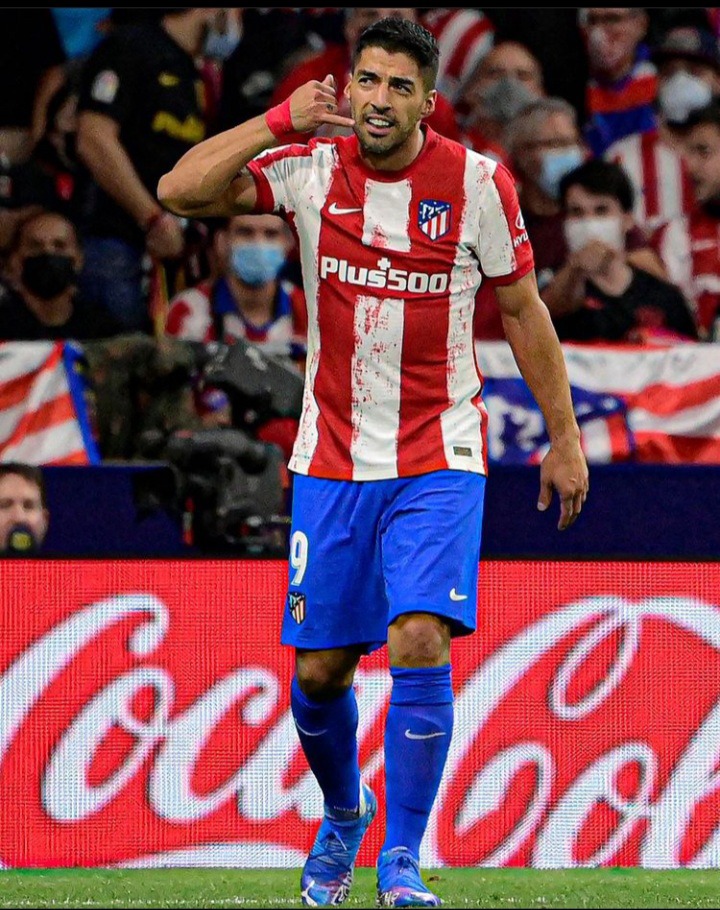