The Poppy Symbol: What Does That Red Sign On All EPL Jerseys Mean?

By Simplegist (self media writer) | 19 days ago

The EPL is currently in session and many underrated teams are struggling for dominance this season. We have watched several EPL matches and observed that the jerseys flaunted in those matches bear a red poppy symbol on them. On red jerseys like that of Manchester United or Liverpool, it usually has a white lining to make it obvious. 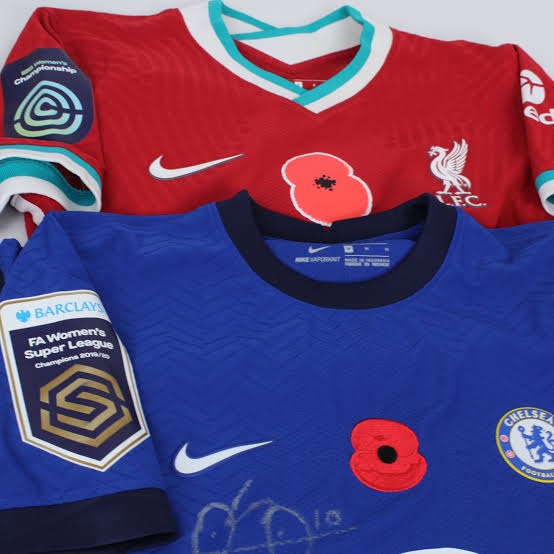 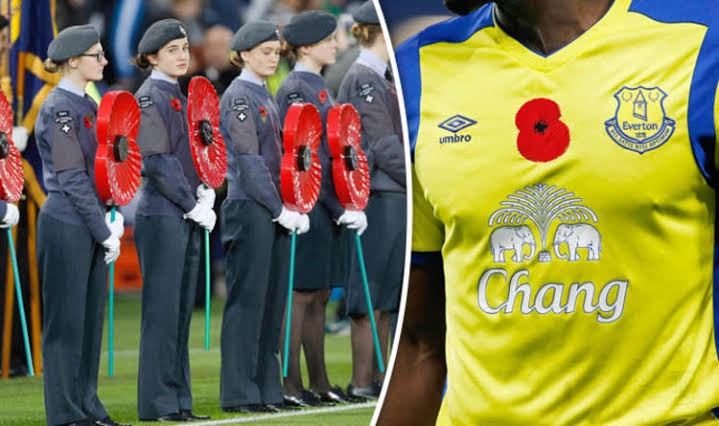 During the First World War (1914-1918), many soldiers risked their lives on the battlefield of Northern Europe to fight for their countries. The World War began when South Slav nationalist, Gavrilo Princip assassinated Austrian Archduke, Franz Ferdinand on 28th July, 1914. The sacrifice of the soldiers showed their level of patriotism for their nations. The war started on 28th July, 1914 and ended on 11th November, 1918 after massive bloodshed. The war was between the Central Powers (Germany, Austria-Hungary, and Turkey) and the Allies (France, Great Britain, Russia, Italy, Japan, and the United States). Approximately 8.5 million soldiers from different nations were killed during the war.

Since 2012, each Premier League club makes sure they sew the Poppy symbol on all their jerseys every November to pay their tribute to the soldiers who lost their lives during the war. They usually do this in preparation for November 11, which is known nationwide as 'Remembrance Day'. Why exactly was the red poppy symbol used and not any other symbol? 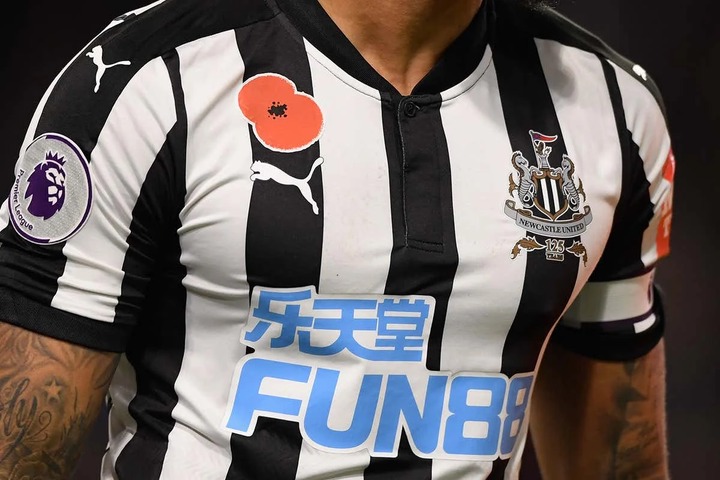 The Red Poppy Symbol was chosen in accordance with the red roses that grew in abundance on that battle ground during the war.

After usage, the shirts will then be auctioned as part of the annual Poppy Appeal organised by The Royal British Legion. 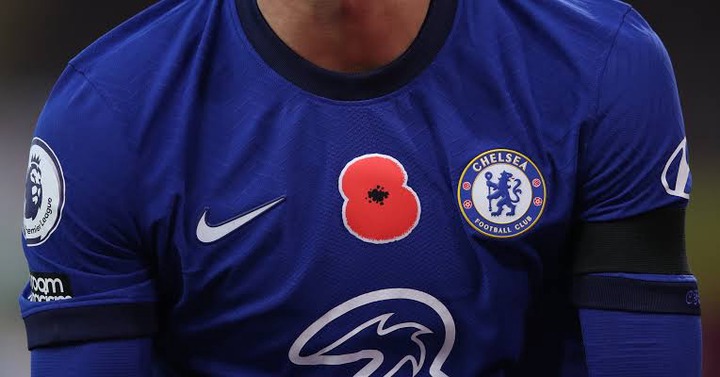 May the souls of the soldiers who lost their lives during the war rest in perfect peace! 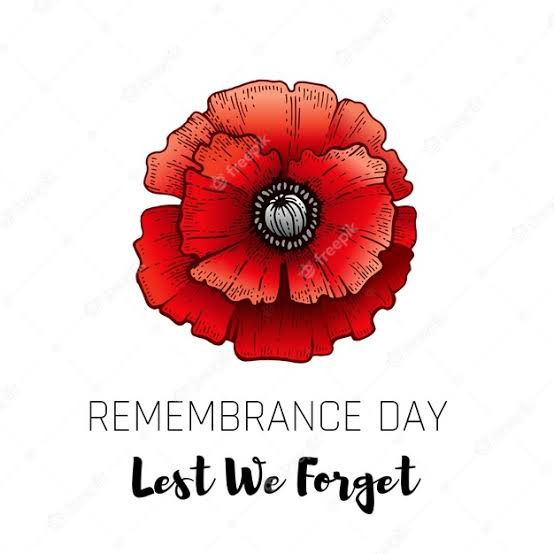