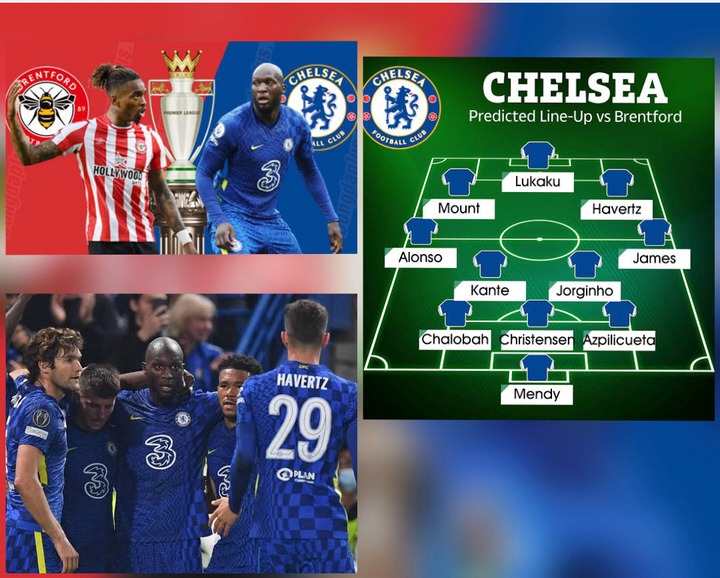 A 3-1 victory over Southampton before the international break was all Chelsea football club needed as they have been one of the most consistent teams in the league this season. 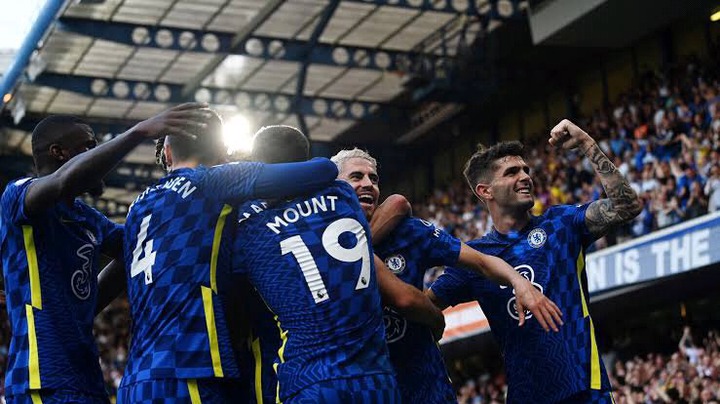 However, the threat from Brentford can’t be over-looked, as they have shown what they are capable of, when facing top teams. With an impressive 2-0 victory over Arsenal in their first game of the season, Brentford went on to record a famous 3-3 draw at home to Liverpool, as they have only lost one game this season. 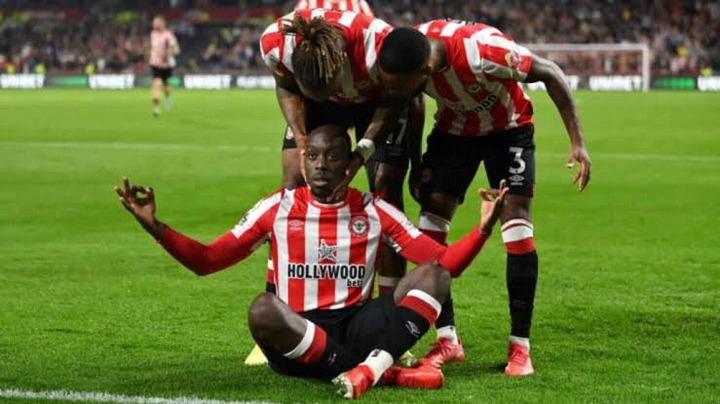 Antonio Rudiger returned back to Stamford Bridge with injury from international duties, the defender won't be available for Chelsea's match against Brentford today.

The Chelsea winger suffered an ankle injury in the 4-1 win at Honduras, and has been out since then. Tuchel previously told ProSoccerTalk that Pulisic was close to coming back in mid-September, but it looks like the star Pulisic has suffered a setbacks 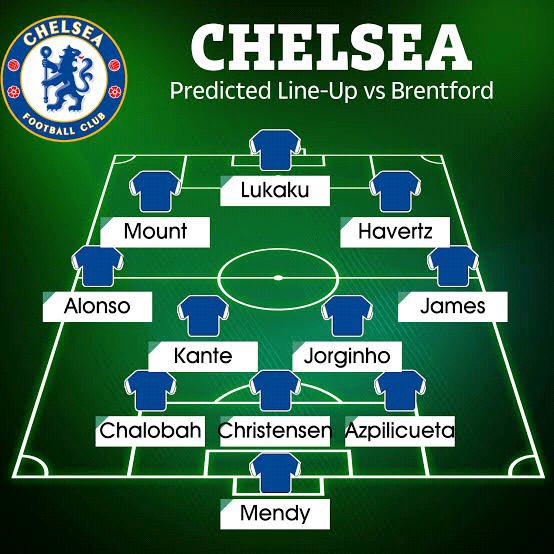