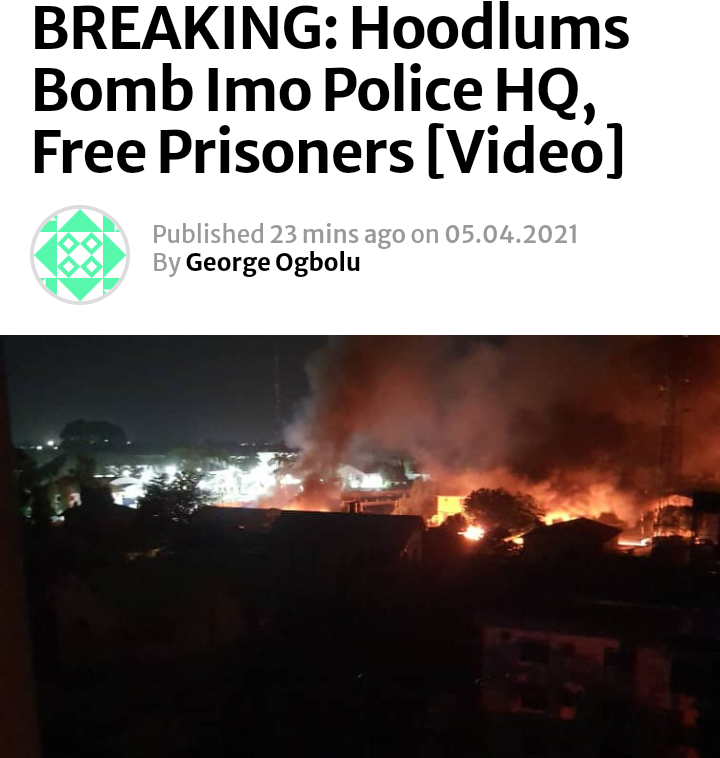 A correctional facility and police investigations department in Owerri in Imo State Capital were reportedly set on fire by unidentified attackers in an overnight operation on Monday, April 5.

Naija News gathered that reports on social media by witnesses said the attackers struck the prison and police department shortly after midnight, freeing a yet-unconfirmed number of inmates and suspects.

Heavy gunfire also rang through the area which is close to the Imo State Government House.It was gathered that senior government officials have been reportedly asked to shelter-in-place.

Amnesty International said over the weekend that Owerri Correctional Centre had 2,156 inmates as against its installed capacity of 548 people.

When contacted by PeoplesGazette, the Imo police spokesman Godson Orlando said he was unaware of the violence, hours after reports had spread across social media with residents across different sections of Owerri reporting hearing heavy gunshots and explosionsI am just hearing it from you now,” Mr Orlando, a police superintendent, said during a telephone call at 4:48 a.m. “I will have to wait until later today to find out what happened.”

A spokesman for the correctional headquarters in Abuja did not immediately return a request seeking comments. 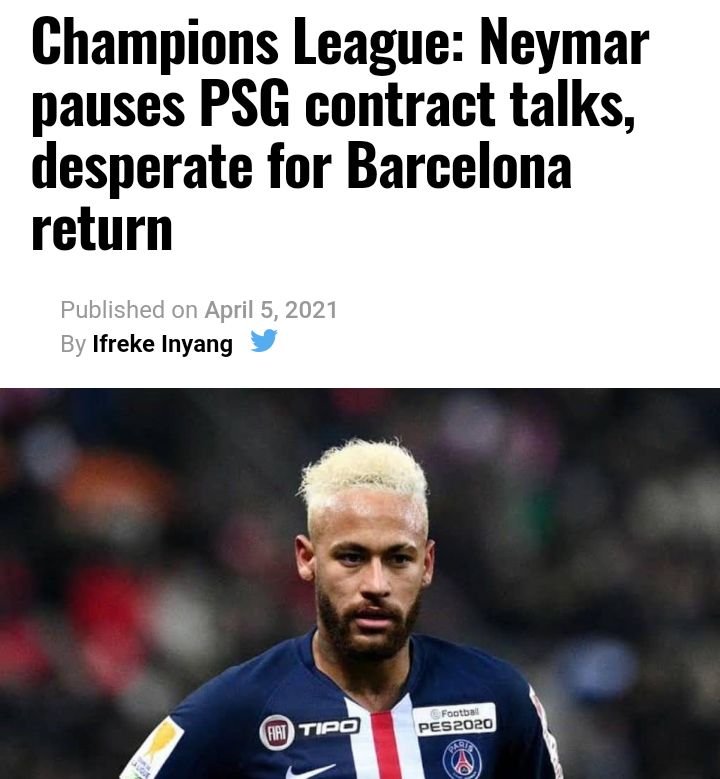 Paris Saint-Germain forward, Neymar, has put contract talks with the club on hold and is keen to return to Barcelona, ARA reports.

The 29-year-old’s current deal with the Ligue 1 champions is due to expire next June.

But it had been thought Neymar was on the verge of signing a new long-term contract in Paris.

Talk of a return to Barca has quietened in recent months, with the Catalan giants believed to be focusing on keeping Lionel Messi and bringing Borussia Dortmund’s Erling Braut Haaland to Camp Nou.

However, it is understood Neymar has put the brakes on renewal talks, as he wants to return to Spain to play alongside Messi. 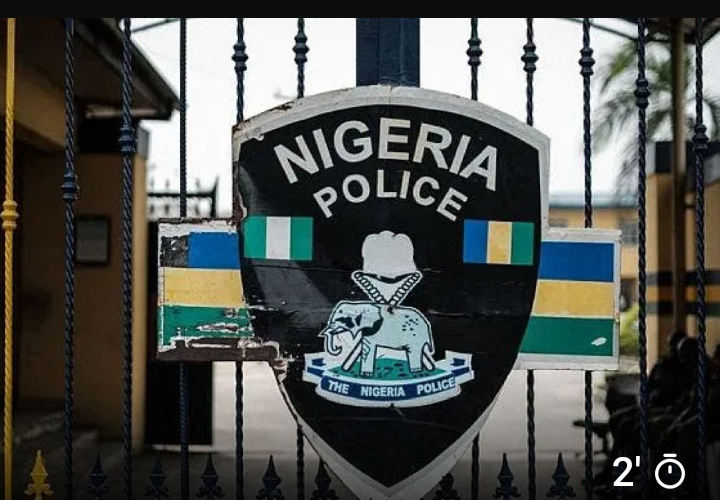 THE Anambra State Commissioner for Public Utilities, Mr. Emeka Ezenwanne who was abducted during the town hall meeting hosted by former Governor of the Central Bank of Nigeria, CBN, Professor Charles Soludo at Isuofia in Aguata local government area of the state, has regained his freedom. Vanguard gathered that he was released unhurt at 1 am, yesterday.

“The Police, Military and other security agencies had mounted intense search and rescue efforts, which had closed in on his abductors, thereby forcing his release.The Hon Commissioner returned home unhurt, in the early hours of today 4th April 2021.

Why Martial may not play for Man United again – Solskjaer. 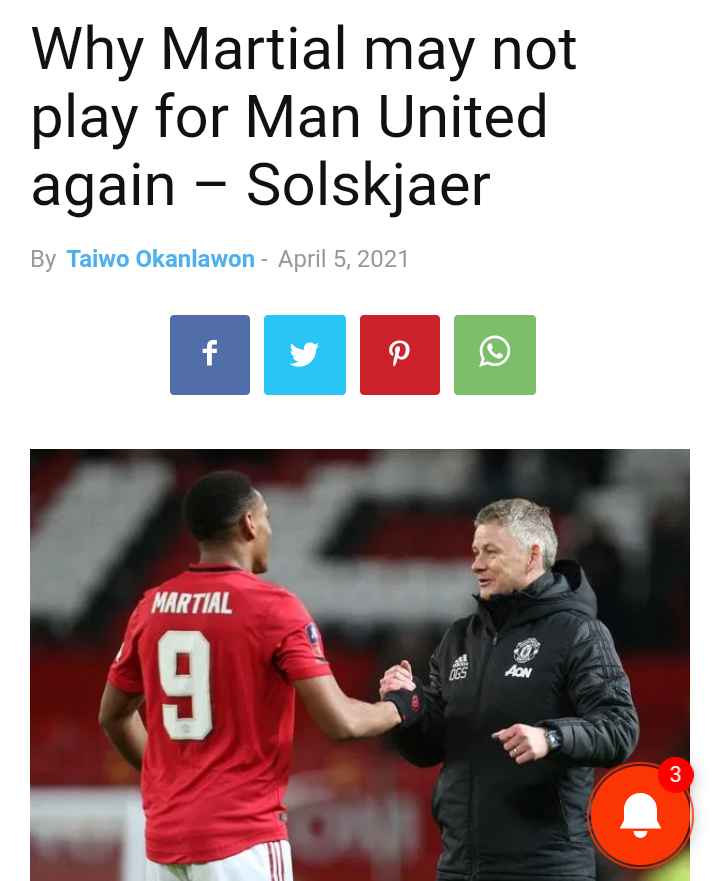 Manchester United manager, Ole Gunnar Solskjaer has revealed that striker, Anthony Martial will not play for the club again this season due to a knee injury.Martial was forced off with a knee problem during France’s 2-0 victory over Kazakhstan in a World Cup qualification game.

Ahead of their Sunday Premier League encounter with Brighton on Sunday, Solskjaer suggested that the France international may not return before the season ends.

“Unfortunately, he sprained his knee with France,” Solskjaer told MUTV.

“It’s always when they go away on internationals… you can keep your fingers crossed and hope they come back fit.