By Emmyage (self meida writer) | 18 days

Manchester United are looking to beat Manchester City to the signing of Nuno Mendes, and they could offer Alex Telles on a long-term contract as part of the deal. Bruno Fernandes is pushing for United to sign the young left-back. 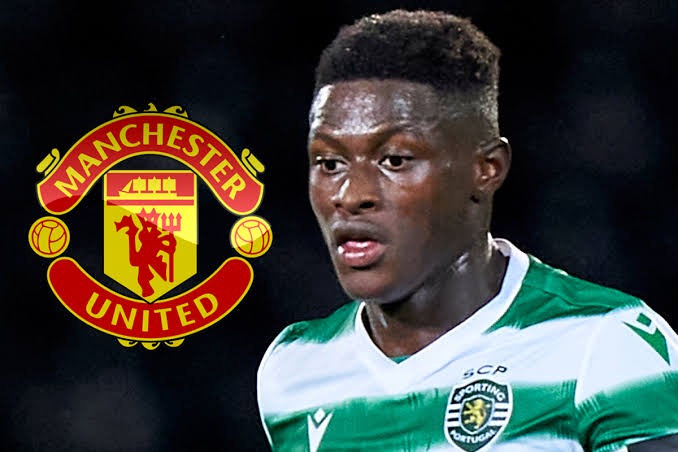 Neymar has frozen his renewal at PSG because he is waiting for an advancement from Barcelona.

Neymar took this decision when Messi told him that he would renew his contract at Barca. He wants to come back, and would adapt to the new economic structure of the club.

After receiving a red card against Lille, Neymar has been sent off three times in his last 14 Ligue 1 matches. 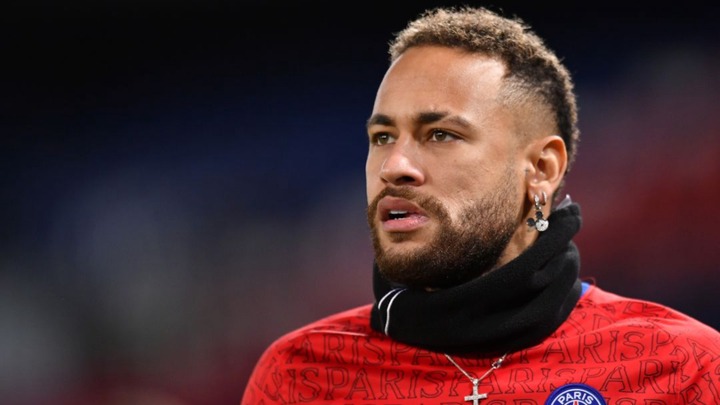 Manchester City's win against Leicester City today means Liverpool can no longer defend their Premier League title as City will finish above them in the league. Manchester City are now seventeen points clear on top of the premier league table after today's win.

Erling Haaland completely rules out the possibility of signing for Barca if Messi leaves this summer. The Norwegian forward wants to play with Messi. After the Argentine's departure, Haaland would become the highest paid of the squad.

West Brom who are currently 19th on the premier league table humiliated Chelsea today at Stamford Bridge 5-2. Chelsea have conceded 4 goals in a Premier League game at Stamford Bridge for the first time since a 5-3 defeat against Arsenal in October 2011.

Kelechi Iheanacho has signed a new three-year contract with Leicester until 2024. The striker has scored seven goals in his last four matches in all competitions for the Foxes. 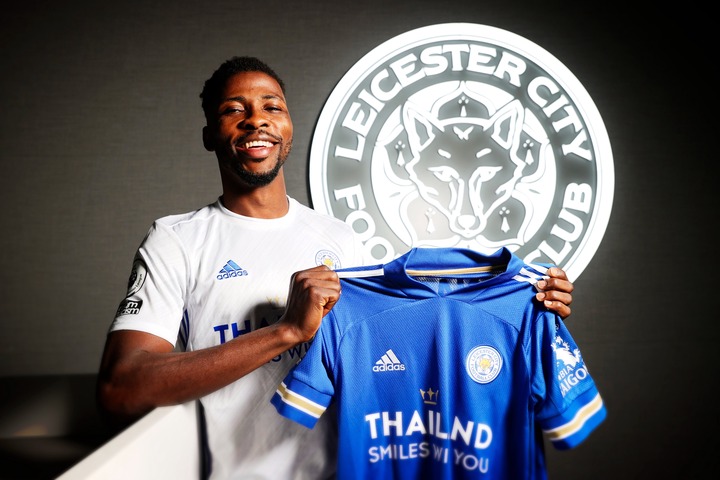