By Charlesayor (self media writer) | 13 days ago 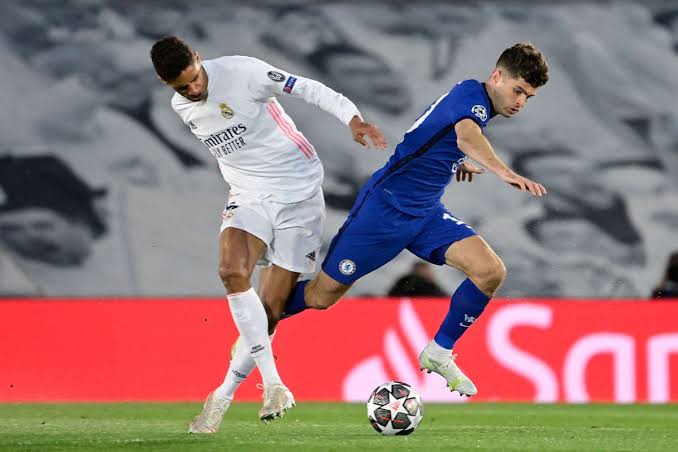 Christian Pulisic could make his first start in over two months when the United States face Jamaica in World Cup qualification on Tuesday night.

The match in Kingston comes after the Chelsea winger came off the bench to lead his team to a CONMEBOL qualifier win against Mexico over the weekend, placing the Stars and Stripes on top of their group. 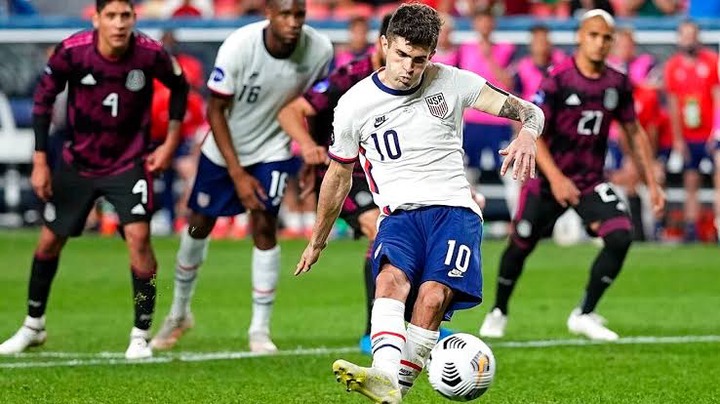 Pulisic, 23, has now made three substitute appearances in a succession, having previously appeared for Chelsea against Malmo and Burnley. The winger injured his ankle on international duty in September, further delaying his season. 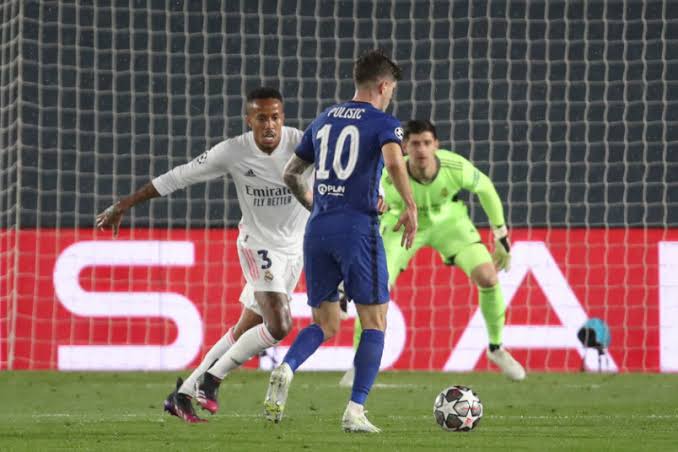 However, Gregg Berhalter is willing to start his star on Tuesday and stated: 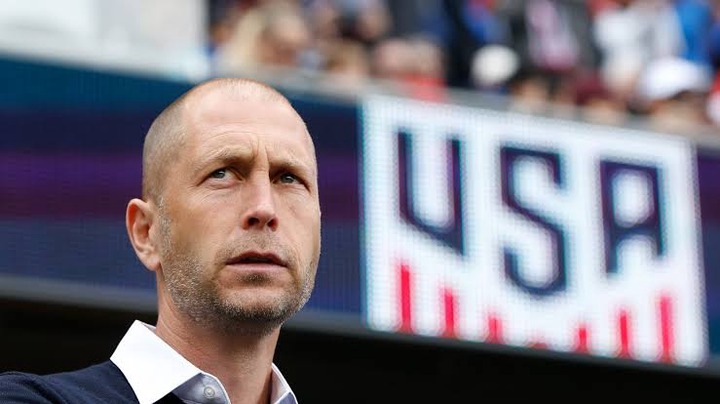 "It all comes down to a matter of opinion. It all boils down to how we believe he can best affect his opponent. "We could have started him against Mexico, but we didn't because we knew he couldn't do the entire 90 minutes. So we'll have to ask a similar sort of question for this game.

"If we do start him, how much time can he play, and what does it mean for the game and getting the result?"

"It's still up in the air for us, but I'd say he's come along pretty well since the game.