How Manchester United, Chelsea, Arsenal & Manchester City Could Lineup In Their Next FA Cup Matches

By SomBill (self media writer) | 1 year ago

Manchester City vs Birmingham City will be playing against each other tomorrow on FA Cup Competition. Scott Hogan, Adam Clayton and Jon Toral are all likely to come into the side. With Scott Hogan and Jon Toral, Birmingham City might stand in a better side to win their game. Manchester City have not lost in their last five matches, While Birmingham City have not even win in their last five matches. If Pep Guardiola could start up with these two star players, Harwood-Bellis, Stones, and Aguero. Manchester city back wing and striking wing will be very good. 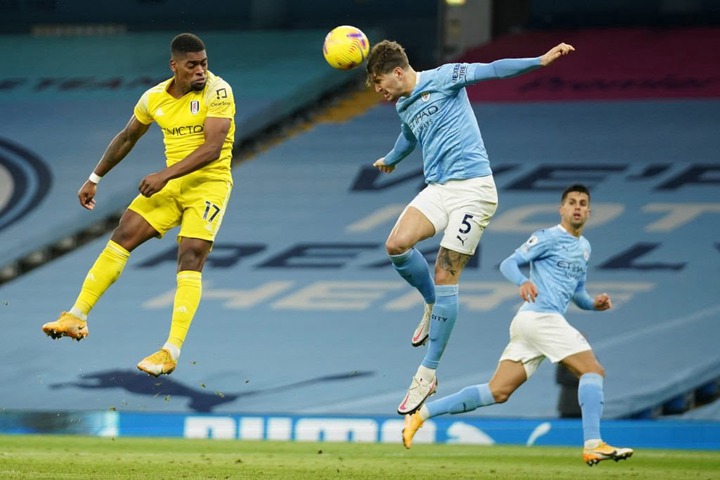 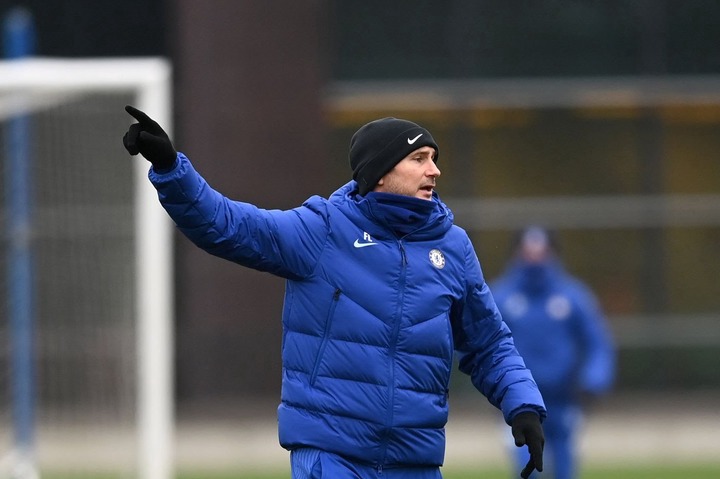 Chelsea will meeting Morecambe tomorrow on FA Cup, While Manchester United will be facing Watford tonight on FA Cup. Manchester United vs Watford will be a very tough game this night. Arsenal will be playing against Newcastle United tonight. Newcastle United have not also win their last five matches, Also have win Arsenal in their last four games. Checkout the possible ways these teams might lineup in their next FA Cup Matches. 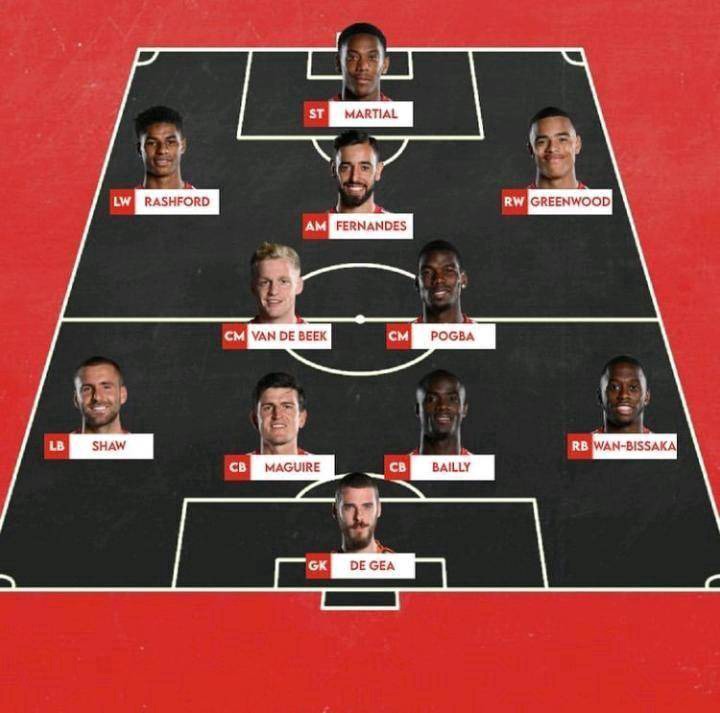 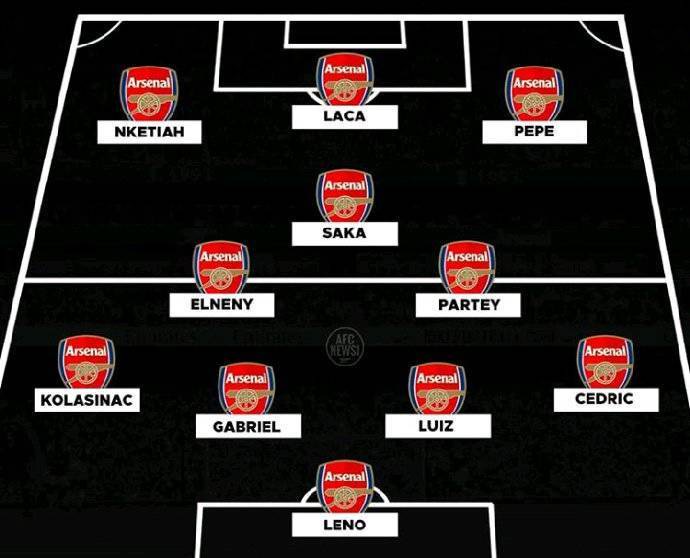 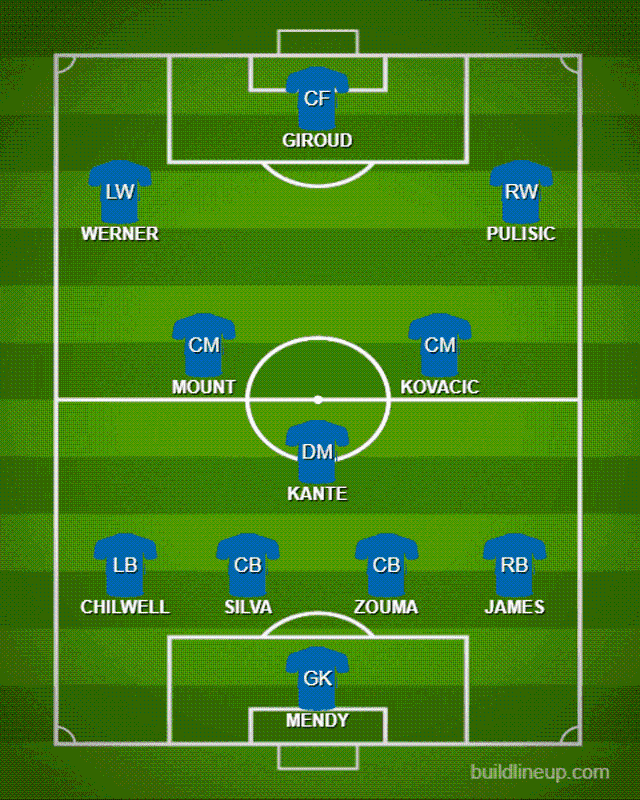 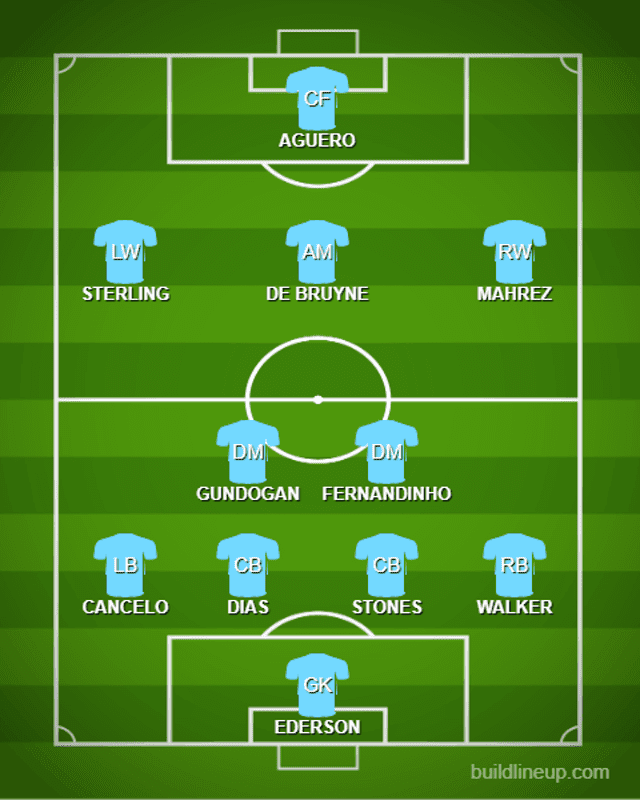