By Opeyeminews | self meida writer
Published 27 days ago - 17330 views 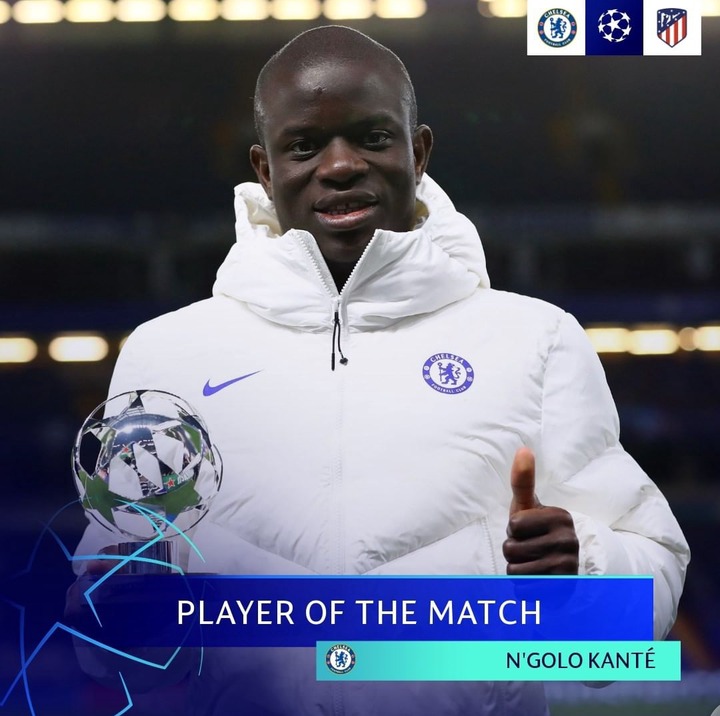 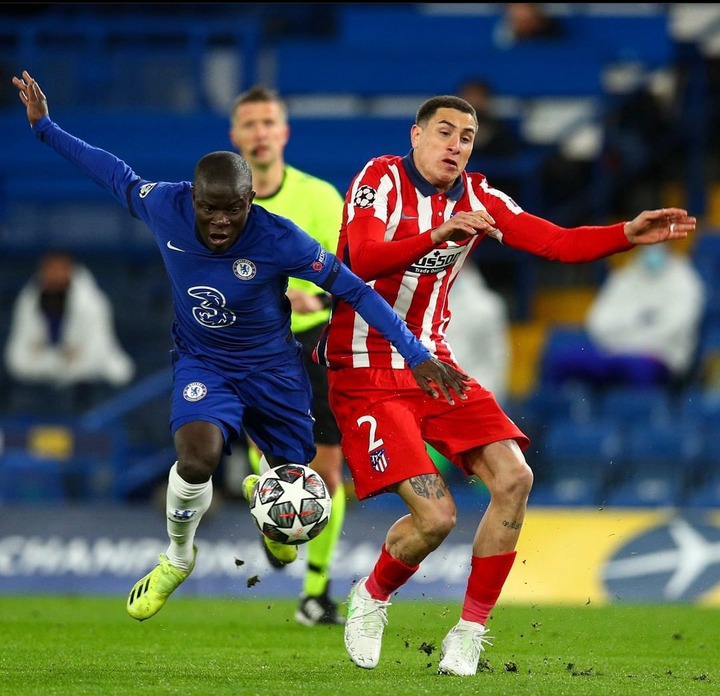 The former Leicester City Football club of England Midfield maestro was at his best for the former English Premier League Champions in the return leg of the Champions League, as he took charge of the game with his outstanding performance on the pitch.

Kante was started in the midfield by coach Thomas Tuchel in place of suspended Italian star Jorginho, and he was able to impress, as he put on the man of the match display in the encounter. 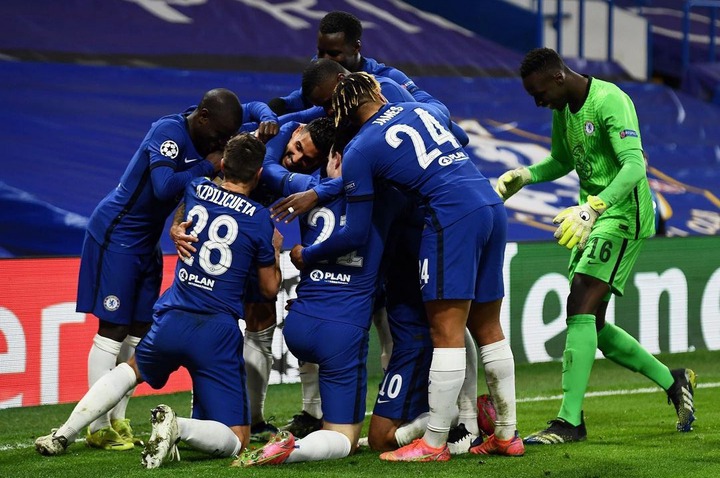 Goals from Moroccan Winger Hakim Ziyech and a late goal from substitute Emerson Palmieri were enough to give Thomas Tuchel led Chelsea football club the deserved victory, and to extend their unbeaten run of form under the German tactician.

N'golo Kante's excellent performance against Atletico Madrid made him to win the Player of the Match award from UEFA immediately after the end of the match. Reacting to N'golo Kante's classic performance after winning the Player of the Match award in Chelsea's 2-0 victory over Atletico Madrid, UEFA posted on their verified Instagram handle that;

"🔵 N'golo Kante is rewarded for dominant display with UEFA Champions League Player of the Match award 🥇." 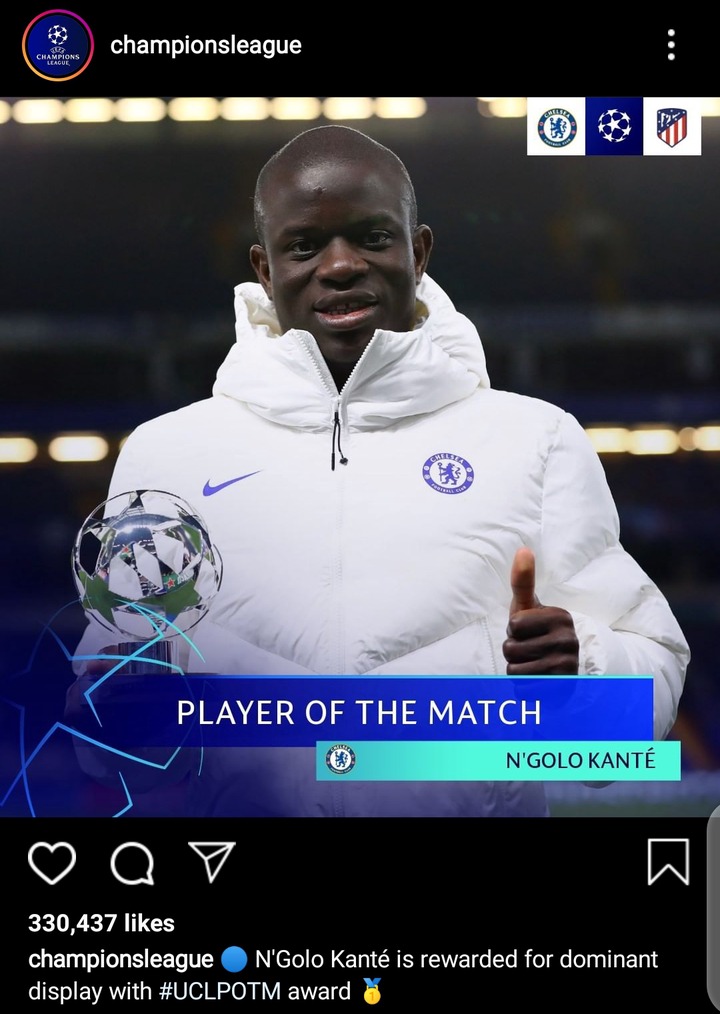 The French Midfielder was superb for the English Premier League giants on the pitch throughout the entire duration, and he was rewarded with the player of the Match award by UEFA after the end of the game.

Congratulations to N'golo Kante on his Player of the Match award in Chelsea's convincing victory over Atletico Madrid.

1960bet 3 dollars to naira asuu strike 2020 kumuyi lekki conservation centre
Opera News is a free to use platform and the views and opinions expressed herein are solely those of the author and do not represent, reflect or express the views of Opera News. Any/all written content and images displayed are provided by the blogger/author, appear herein as submitted by the blogger/author and are unedited by Opera News. Opera News does not consent to nor does it condone the posting of any content that violates the rights (including the copyrights) of any third party, nor content that may malign, inter alia, any religion, ethnic group, organization, gender, company, or individual. Opera News furthermore does not condone the use of our platform for the purposes encouraging/endorsing hate speech, violation of human rights and/or utterances of a defamatory nature. If the content contained herein violates any of your rights, including those of copyright, and/or violates any the above mentioned factors, you are requested to immediately notify us using via the following email address operanews-external(at)opera.com and/or report the article using the available reporting functionality built into our Platform

7 things only fake friends do 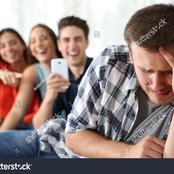 UEL: Good News for Arsenal ahead of their important clash with Slavia Prague. 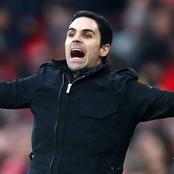 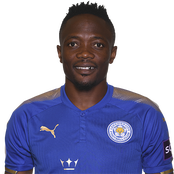 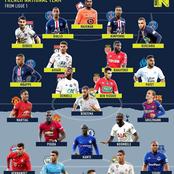 After qualifying for UCL Semi-final, Neymar reveals why he gets along so well with Mbappe. 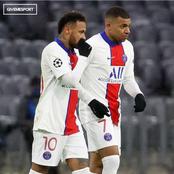 (Opinion)Check out record set by 3 Chelsea Players after their match against FC Porto last night. 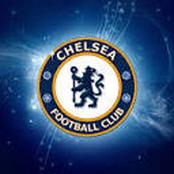 Premier League Team of the Week Announced, Two Chelsea Players Made it to the List 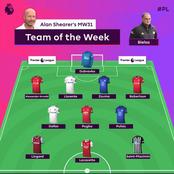 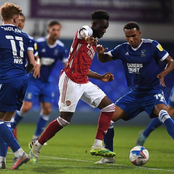 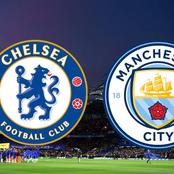