Sergio Busquets has well established himself as a true Barcelona legend and is most definitely in the discussion of the club’s best midfielders of all time. However, with several European embarrassments in the last few seasons, a large part of the fan base has felt that change was needed, with Busquets being one of the players that needed replacing. His form at the start of the season did not help his case much, either. 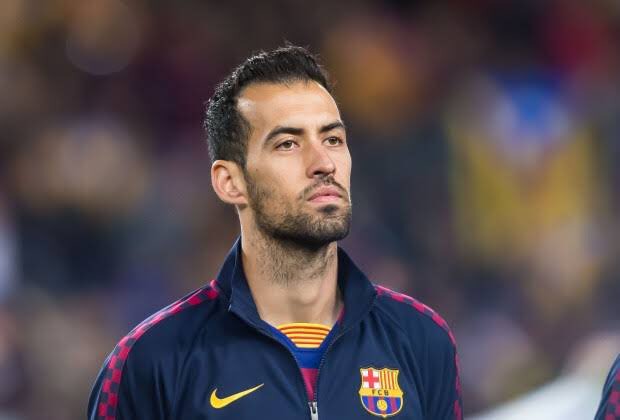 With the new boss Ronald Koeman employing a 4-2-3-1 formation, Busquets struggled alongside Frenkie de Jong to express his true freedom and extent of knowledge. The Spanish midfielder was unable to hold and recycle possession as effectively as he was capable of doing. With one less body in midfield, the Spaniard’s passing lanes were cut short, and the team’s disarray and lack of chemistry left him isolated.

The defensive midfielder was no longer able to express his artistic creativity of the very Cruyffian principles that make him the brilliant player he is: “Take the ball, pass the ball.” 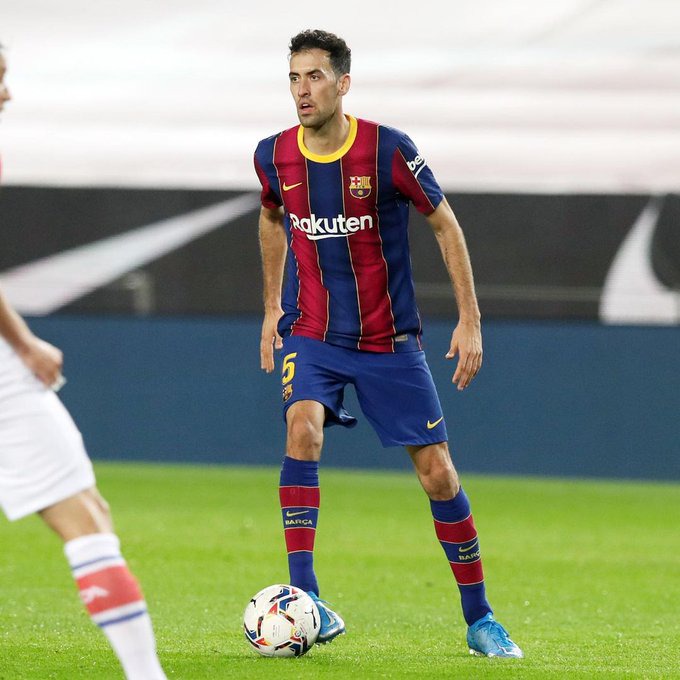 With Koeman’s instructions of faster, more dynamic play and a quicker transition from midfield into the attack, Busquets was rendered nearly redundant. Further, Barça’s midfield had become easy to press into submission, unable to hold its positional and possessional superiorities.

However, come January 2021, Barcelona were back to playing football in the right system: championing the midfield. Forming part of the midfield trident alongside Pedri and Frenkie de Jong, Busquets began excelling once again. He was played in his favoured Number Six role – or the ‘single pivot’ – and began playing at his brilliant best once again. The Spaniard is an expert at keeping the game ticking, and without his brilliant circulation and control of the game, Barça’s midfield would lose tremendous control on the game. 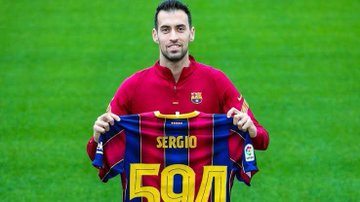 Nevertheless, Busquets’ brilliance has expectedly gone unnoticed by the fans under Ronald Koeman. In fact, the Spanish seasoned international was a large reason for the resurgence of Barca this year. Firstly, it is his brilliance in controlling the tempo of the game that has allowed the Blaugrana to regain its dominance in the midfield. Busquets never tries to overcomplicate the game; rather, he excels in the simple things which most footballers fail to do in pursuit of higher ambitions. With the 32-year-old’s mastery of fundamental’s, Barça’s positional play elevates to an extremely high level.

An artist in each sphere

One of the central attributes of Busquets’ magnificence lies in his passing. The Spanish midfielder is a perfect executor of the art of passing. Whether he must slow the pace of the game down or speed it up, Busquets has it all in his locker. Specifically, this year, he has shown tremendous consistency in putting one masterful performance after another. Rarely does the great maestro misplace a pass or attempt a meaningless one.

In this season, Busquets’ passes travel an average of 407.9 yards per ninety towards the opposition net; essentially, he is one of the key passing progressors in the whole team. Across all competitions, he has completed 2138 passes, which is the 3rd most in the squad and has also completed 168 progressive passes, which is the fourth most. 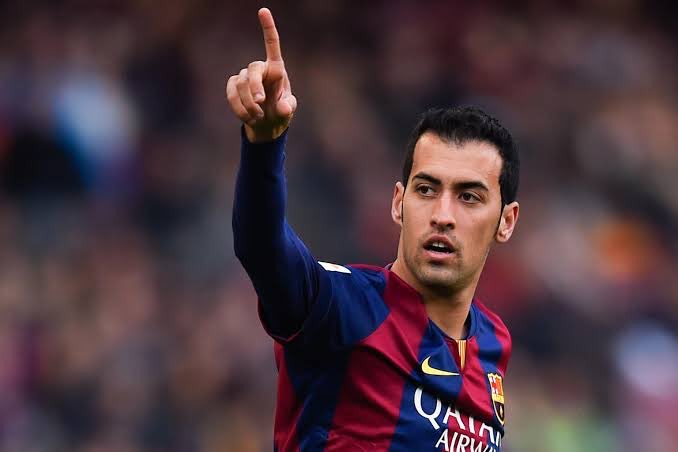 In terms of defensive contributions, Busquets is far ahead of his fellow midfield peers in the club. The Spaniard does not require immense strength and ferocity like his rival pivot Casemiro. Rather, he relies on his technical and intelligent brilliance in positioning himself in the best position to attempt win turnovers and time his tackles to perfection. Busquets carries a skinny frame and consequently relies on his masterful anticipation in his defensive contributions.

This season, the World Cup winner has successfully tackled 57 different players – the highest number in the whole Barça team. Additionally, he has also attempted 51 possession-winning tackles, another metric in which he ranks first. Busquets has mastered the art of pressing his opponents in winning the ball back. Even at the age of 32, he is boasting some of the highest numbers in successful pressures, having attempted 152, behind only fellow Spaniard Pedri. Additionally, Busquets has the highest number of combined interceptions and tackles, boasting an impressive 84. Without such a tactically astute midfielder, Barça would not gel as well as they do.

A master of fundamentals, ignored by the spotlight

Unfortunately, the Spaniard does not get the credit he has earned. He may not have the flair of his fellow teammate Riqui Puig nor the intricate close control while carrying possession like that of Pedri. In fact, he also does not compete with de Jong’s ability to dribble and progress the ball. However, it is in his immaculate understanding of the pitch, positioning, and his fellow teammates that makes him one of the best midfielders in the world.

While Busquets suffered a slow start to the season, he has grown tremendously under Koeman. The midfield maestro has either shown immaculate understanding of the game playing in his preferred role of a solitary defensive anchor or even shown great threat playing as an interior alongside Pedri in a 3-4-3. 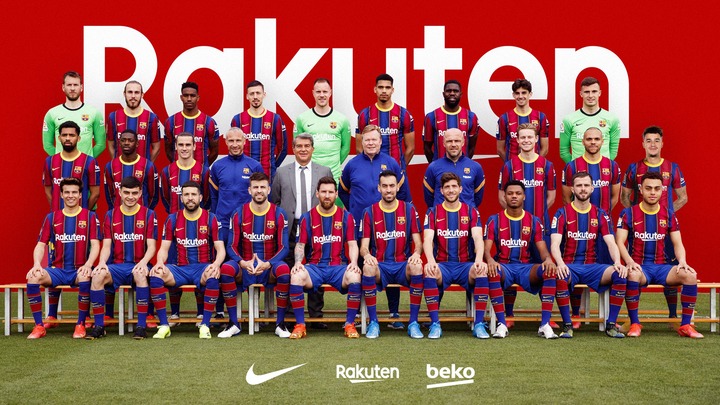 Busquets may not enjoy the glitz and glamour from the media that his fellow midfielders do. Proof of the same is his sensational performance against Athletic Bilbao in the Copa del Rey final that went largely unnoticed.

He is, however, the glue that holds Barcelona’s midfield. Without him, the team circulates the ball slower and is totally unable to hold up defensively. The World Cup winner’s masterful understanding of positional play and of the fundamentals make him an indispensable yet underappreciated, critical cog to the functioning of this Barça side. Busquets has strictly and academically resided by the Cruyffian principles. He never tries to overextend his reach, yet only attempts to master the fundamentals that make him an unrivalled pillar in the brilliance of simple football.