By DeraSoft (self media writer) | 12 days ago 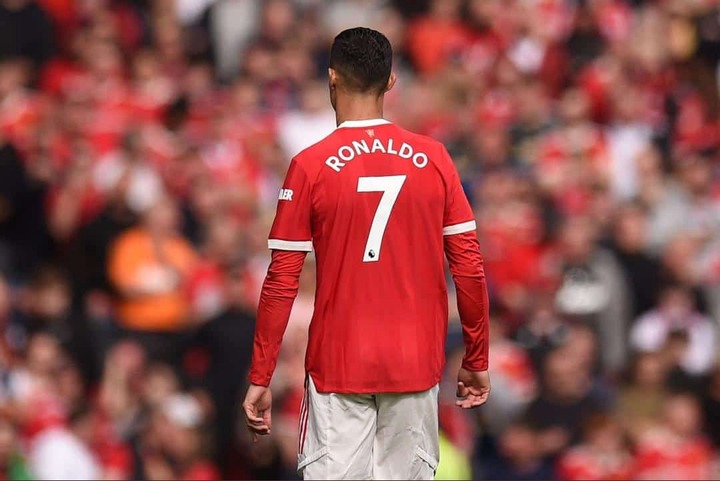 Ronaldo has set retaken the English Premier League by storm, the Portuguese superstar scored on his return to Old Trafford and has not looked back ever since.

He was so outstanding for Manchester United in September that his performances earned him the EPL player of the month of September, despite strong competition from Liverpool's Mo Salah.

However, the Portuguese icon is not on the list of the top twenty most valuable players in the EPL.

Surprisingly, English and Spurs forward, Harry Kane is considered the most valuable player in the league despite not scoring a single goal in the league for his club this season. The Englishman is valued at €120 million.

Fellow Englishman, Jack Grealish is second on the list as he is valued at €100 million, the Manchester City player has the same valuation with Chelsea's Lukaku, Liverpool's Salah and club teammate De Bruyne.

Rashford, Son and Mane are valued at €85 million 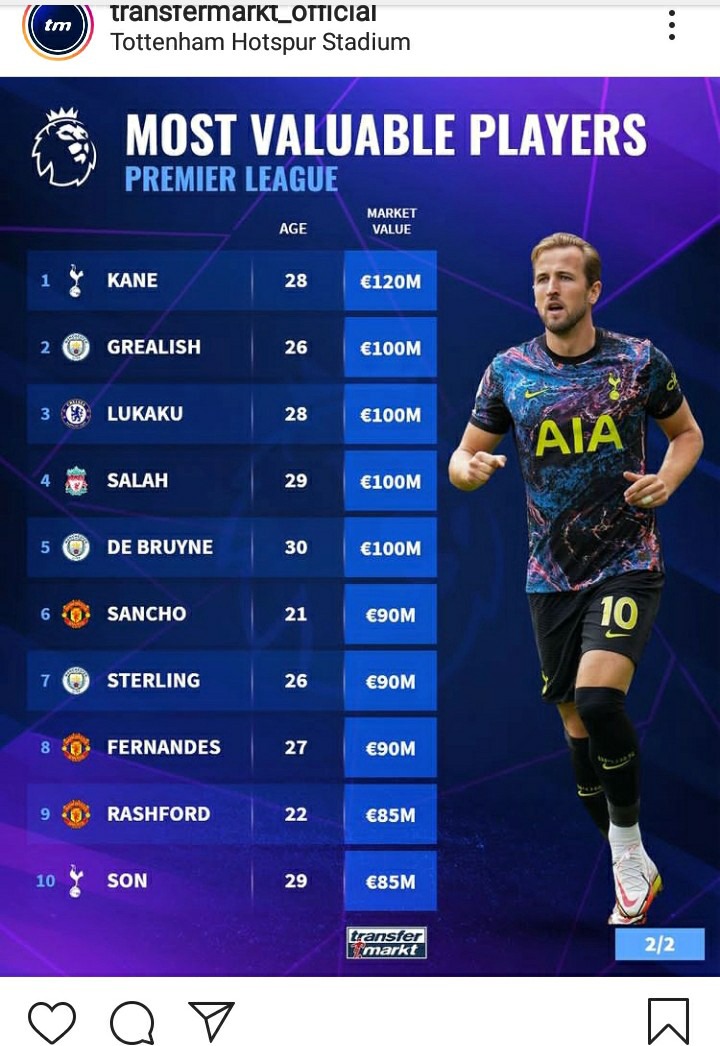 The highest ranking central defender is Dias of Manchester City, the Portuguese is valued at €75 million while Varane comes 20th on the list at €70 million. 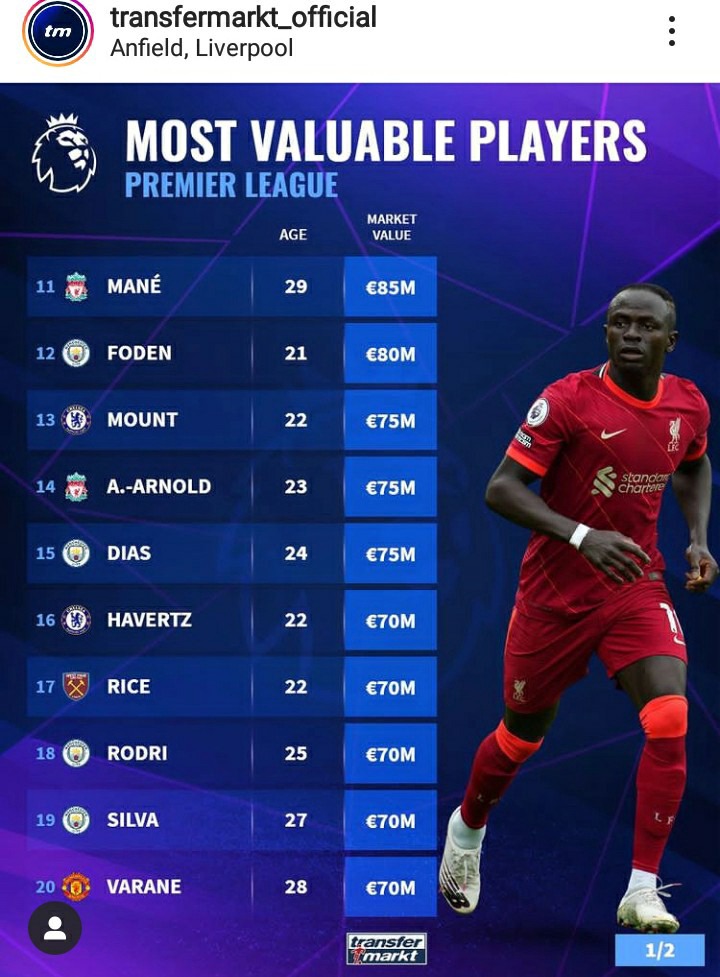 The Importance of Pudgy Penguins On Earth- Reno Omokri

How to hedge Your Cryptocurrency Portfolio.