Nigerian youngster shines in his team 2-0 away league win 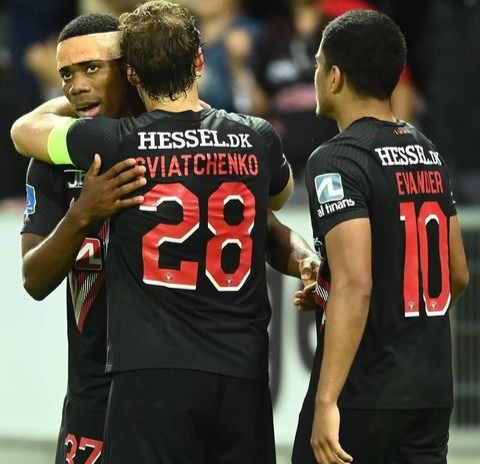 Nigerian international and midfield maestro Raphael Nwadike was in action on Friday night for FC Midtjylland in their 5th league game of the Denmark Superliga against SoenderjyskE at the Sydbank Park.

The 20 years old football talent was handed a role to play in his team's starting XI following his outstanding performance for his side in their previous game. 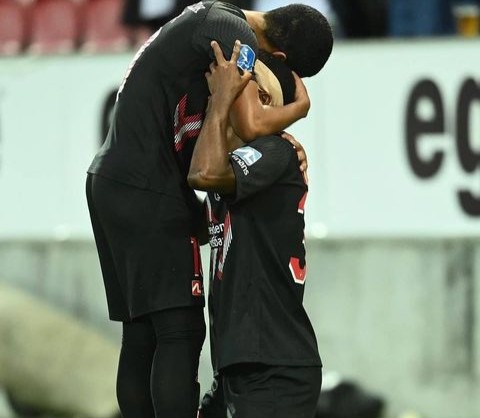 He was able to shine in the show of the night as he played significant roles in his team's crucial away win of the night. His great influx of performance made him to play the whole 90 minutes duration as he was at the heart of the centre-field despite his team been one-man down in the 30th minutes.

The visitor opened the scoring sheet in the 4th minutes of the game with a goal from Junior Brumado to make it one nil which was the only goal that separated the two sides going into the half time break. 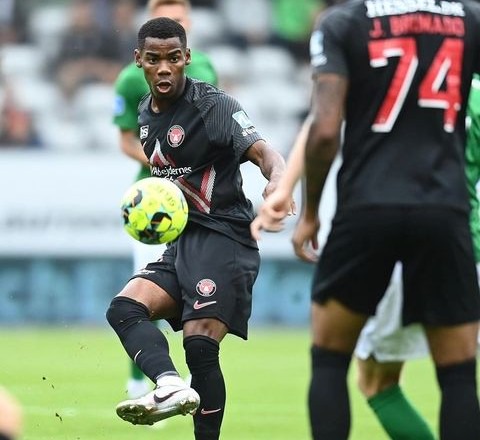 In the second half of the game, the visitor as the dominant side were able to double their lead in the 88th minutes with a goal from Victor Lind to make it two goals to nil.

After every other attempts from both ends to add more to the tally of the night, all were not successful as it ended two nil at full time. 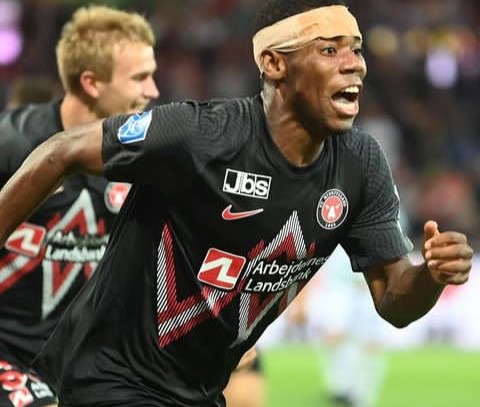 FC Midtjylland with the win of the night now currently sit at the 2nd spot on the table with 12 points in 5 games played and as such be hoping to keep the winning streaks going in their next fixture.