Report: Jules Koundé remains in a hotel in Lagos ahead of Sevilla's preseason game in Lisbon 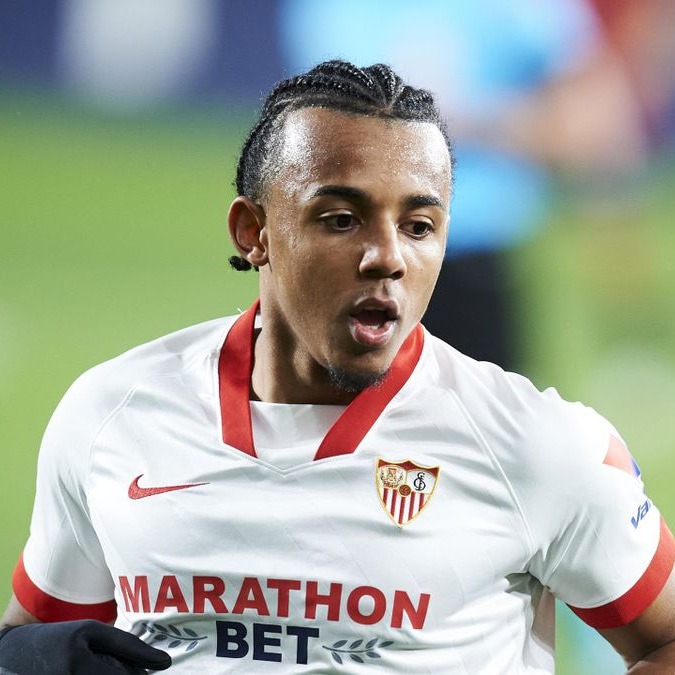 Jules Koundé, who has been a transfer target of two of Europe's heavyweight clubs, Chelsea FC and FC Barcelona, against all odds, traveled with his Sevilla teammates to Portugal ahead of their preseason game, has reportedly lodged in a hotel in Lagos amidst the uncertainties of his future. 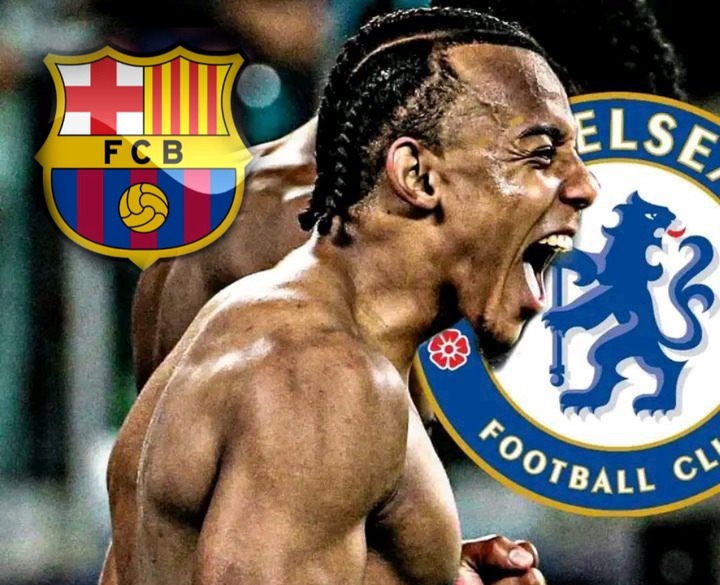 Earlier last week, it seemed as though Chelsea was all set to sign the twenty-three (23) years old center-back, Jules Koundé, from Sevilla in a deal that is said to be around €65 million (add-ons included). However, in the twist of events, FC Barcelona, who had reportedly given up on the deal, came back into the race, urging the Frenchman to reject every other offer. 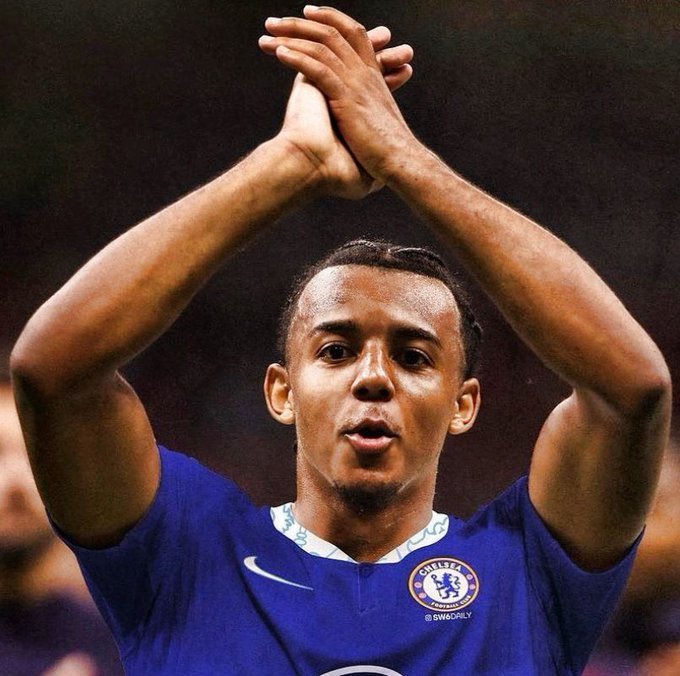 And just as the transfer saga took a new turn when everything seemed set and done for the Frenchman to switch clubs from Sevilla to Chelsea FC, Jules Koundé, who was not 'expected' to join the Spanish underdogs on their trip to Portugal, at the eleventh-hour, voluntarily traveled with Sevilla to Portugal. 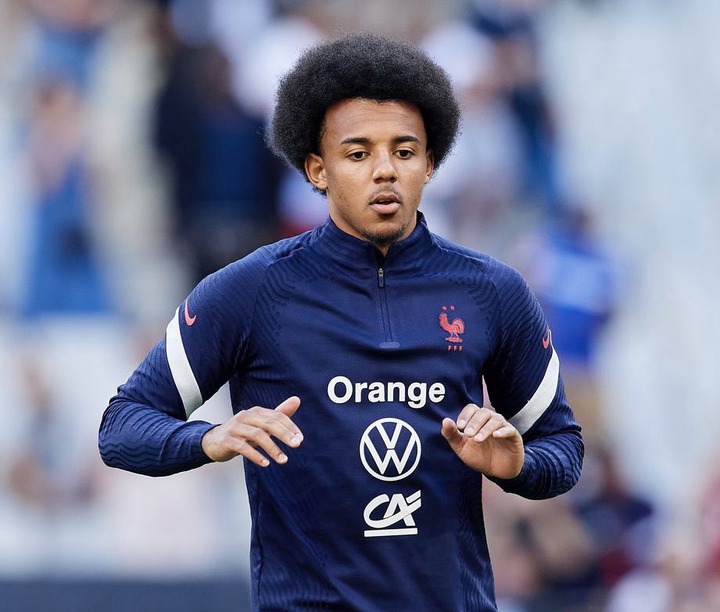 And while his teammates head for Lisbon for the club's friendly against Sporting Clube de Portugal later in the afternoon, a report has revealed that the twenty-three (23) years old defender stayed back in his hotel in Lagos, Portugal, suggesting that the completion of his transfer away from Sevilla might be 'announced' soon. 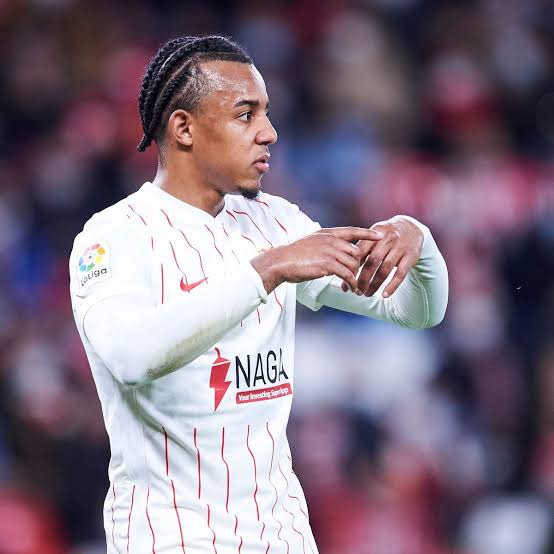 The report read thus: “Koundé didn't travel with the Sevilla squad for their match this afternoon. He stayed back in the hotel in Lagos. That's significant because the match is actually in Lisbon, not far. Something could be up today or tomorrow.” 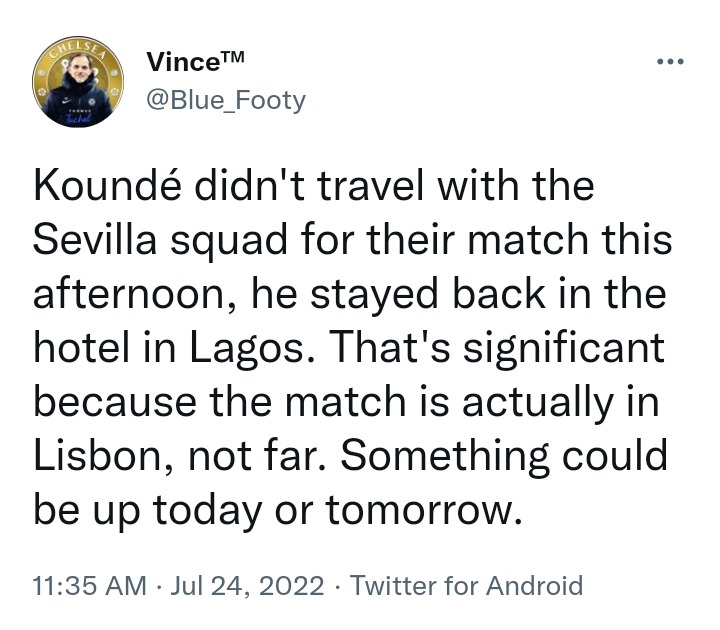