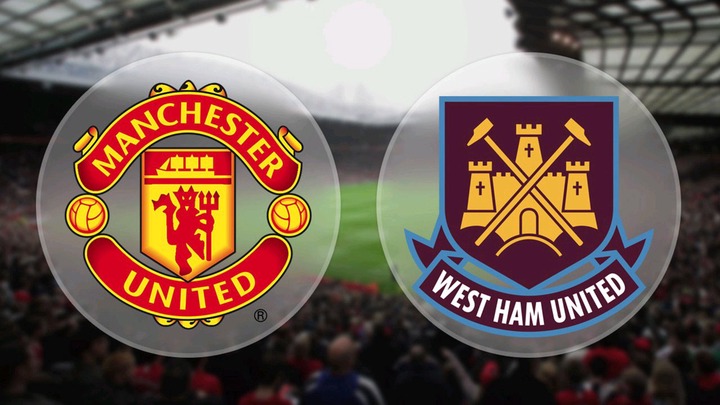 The League Cup is back and English teams would be aiming to win England's first trophy of the season. Manchester United would be in action against West Ham United. Their last match was against the same team and it ended 2-1 in favour of the Manchester side.

Ole Gunnar Solskjaer would have his work cut out in terms of players to select in his lineup. With West Ham United having the luxury of fielding Michail Antonio again, Manchester United's defence would have to be at its best to get a result.

That said, below are two ways Ole Gunnar Solskjaer could line his team up against the London side: 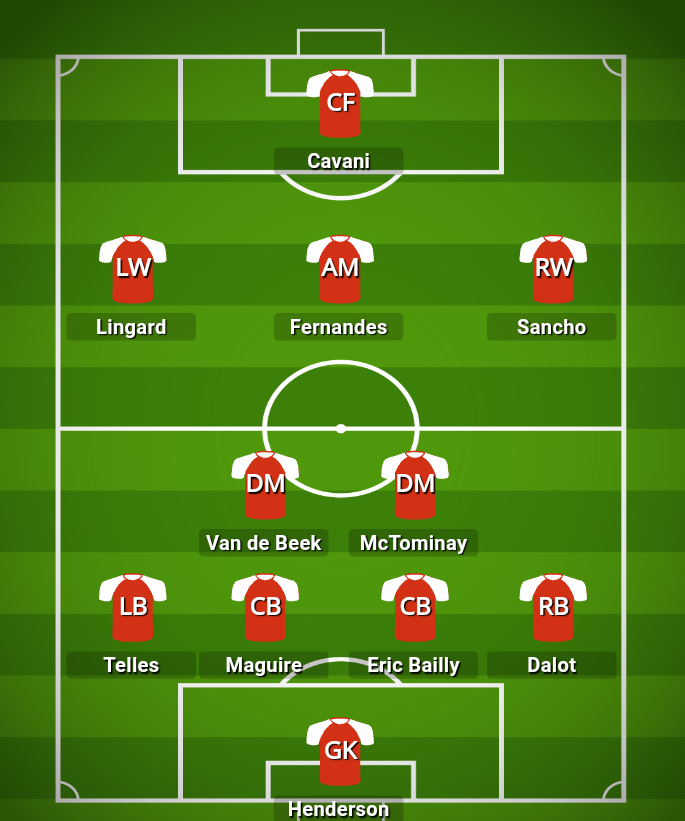 Dean Henderson has been playing for Manchester United's u23 team for the past few weeks now and it is about time Ole Gunnar Solskjaer brought him into the team. With Luke Shaw rested, Alex Telles could replace him on the left of defense. Harry Maguire and Eric Bailly would pair in defense while Diogo Dalot could be given some much-needed game time on the right. 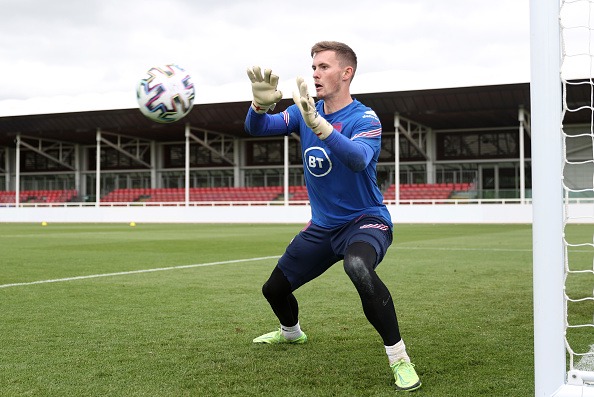 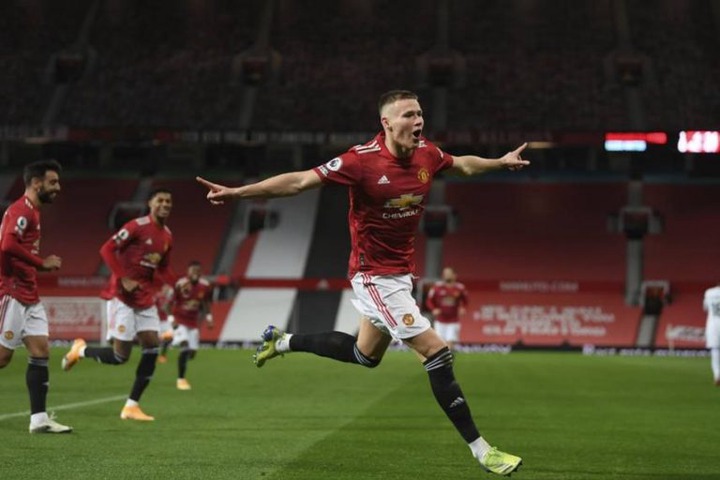 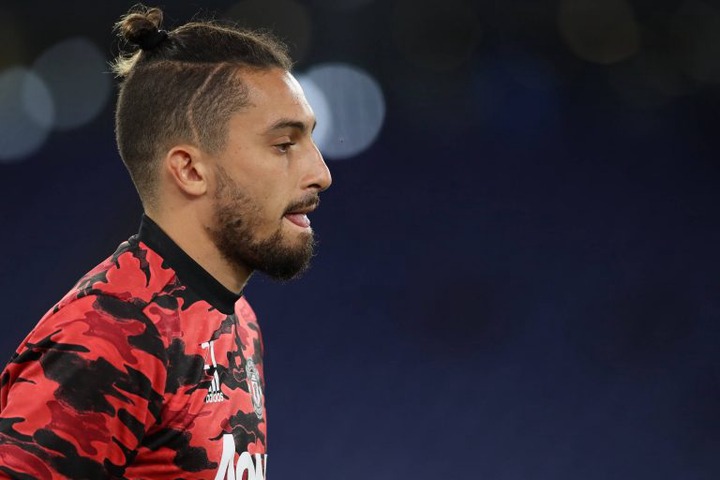 In midfield, Scott McTominay and Donny Van de Beek could be used as the holding-midfielders, Jesse Lingard, who scored the winner in the League's clash on Sunday, could be used on the left, Bruno Fernandes in the no. 10 role, and Jadon Sancho on the right. Edinson Cavani, who Ole Gunnar Solskjaer said would be returning to training this week, is expected to start upfront. 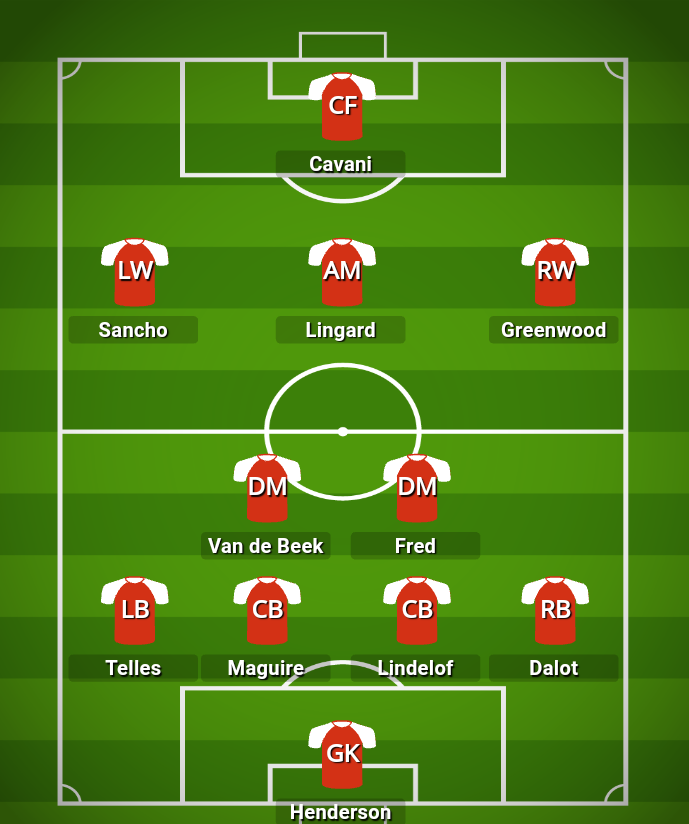 Dean Henderson starts in goal and the defense is still the same barring the switching of Eric Bailly for Victor Lindelof. In midfield, Fred and Donny Van de Beek could be paired in the holding-midfield positions, Jadon Sancho could play on the left of the attack, Jesse Lingard as the no. 10, and Mason Greenwood as the right-winger. This would see Ole Gunnar Solskjaer rest two of his best midfielders; Paul Pogba and Bruno Fernandes. Edinson Cavani could start as the no. 9. 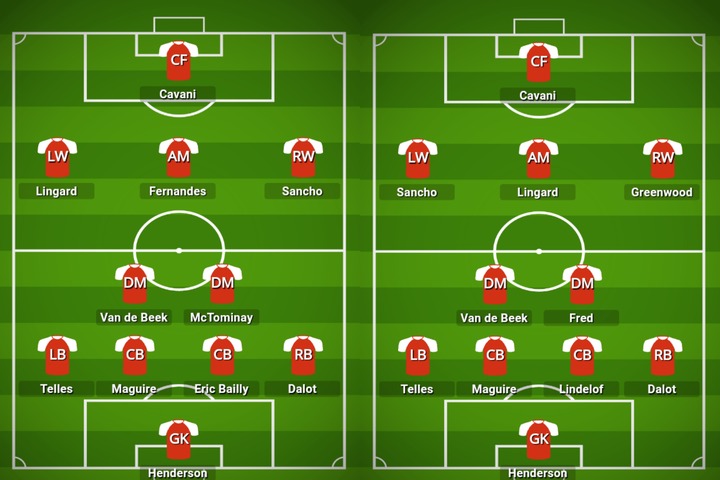 Which of the lineups is better? Share your thoughts below.